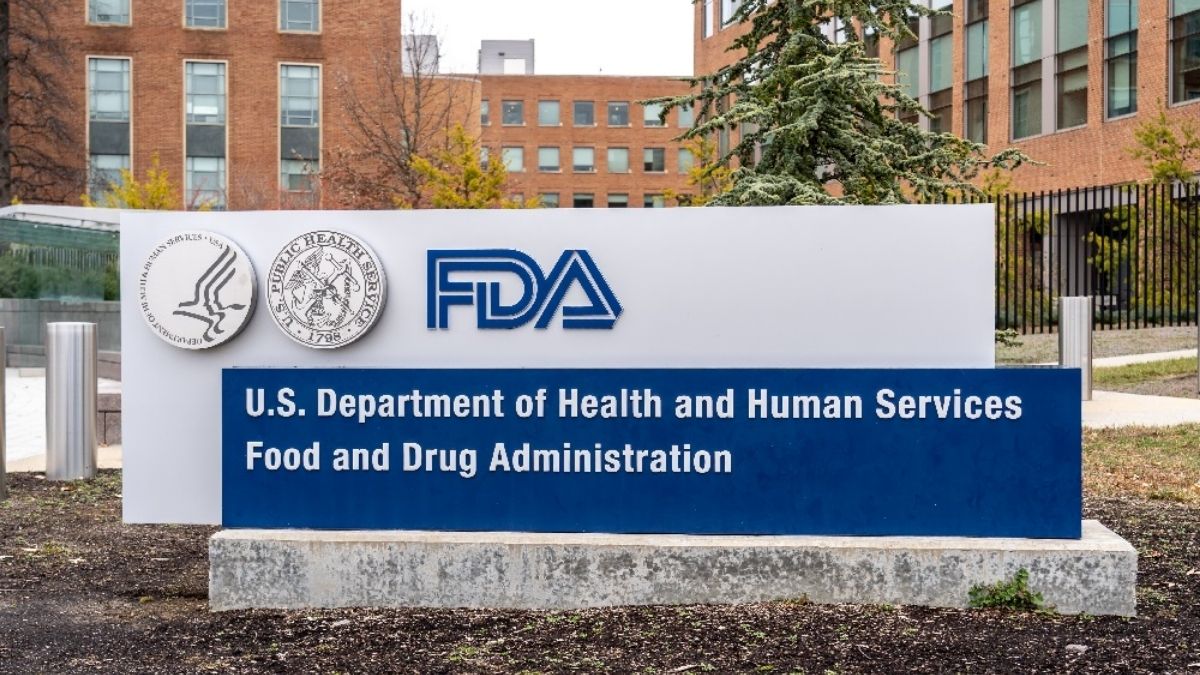 McCormick, a spice company, on Tuesday announced that they will recall four of its widely sold spices amid concerns of potential salmonella contamination.

The products were shipped to 32 states, Bermuda and Canada between June 20 and July 21.

Customers who have purchased one of these products can call McCormick Consumer Affairs at 1-800-635-2867 for a replacement, refund, or general inquiry.

“McCormick has alerted customers and grocery outlets to remove the product with the affected date codes from store shelves and distribution centers immediately, and to destroy this product in a manner that would prevent any further consumption,” the announcement stated.

No cases of illness stemming from the potential contamination have so far been reported.

Although a list of retailers selling these products has not been made public, grocery giants such as Walmart, Target, and Kroger are known to carry the products that have been listed, USA Today reported.