Ingrid Seward says that the Duchesses new book may have some underlying messages.

In a theory so presented by the writer Ingrid Seward, the upcoming book by Meghan Markhle, the the Duchess of Sussex is more than just a tribute to a father son relationship. 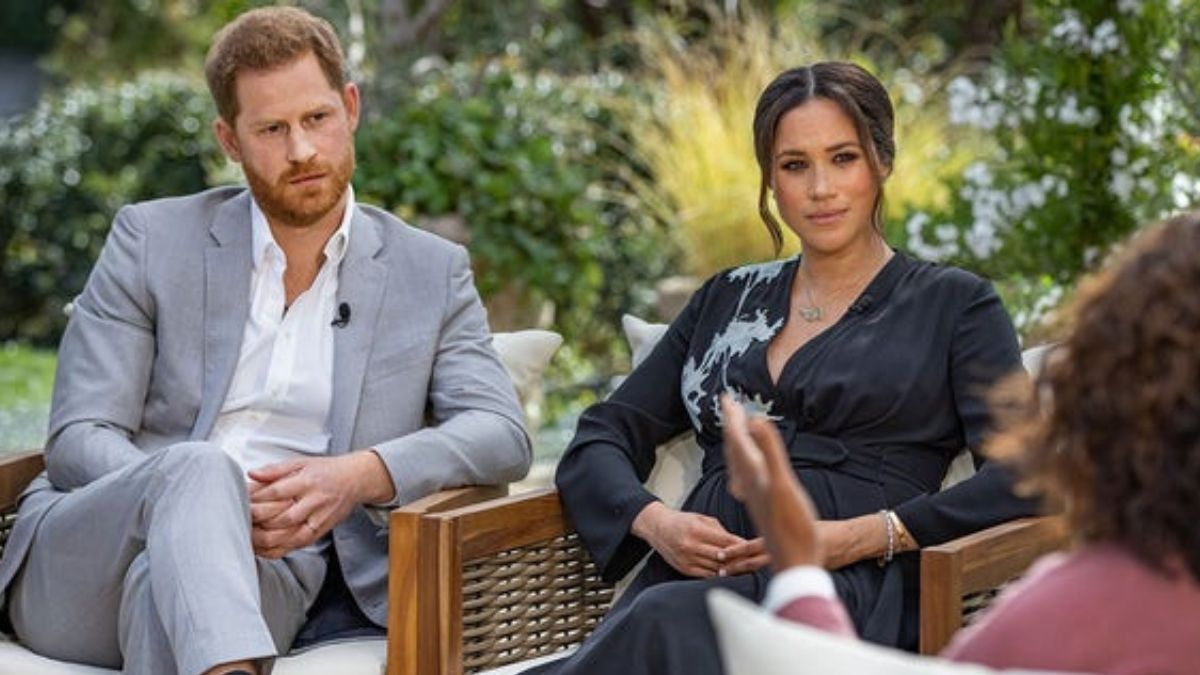 On May 4, the Duchess of Sussex Meghan Markle, had announced that she will release her first book, ‘The Bench’. The book is supposed to release on June 9 as Fathers Day gift to her husband, Prince Harry. The book, as Meghan claims, focuses on the relationship between Harry and their son Archie.

“The Bench started as a poem I wrote for my husband on Father’s Day, the month after Archie was born… That poem became this story. Christian layered in beautiful and ethereal watercolor illustrations that capture the warmth, joy, and comfort of the relationship between fathers and sons from all walks of life,” said Meghan.

“This representation was particularly important to me, and Christian and I worked closely to depict this special bond through an inclusive lens. My hope is that The Bench resonates with every family, no matter the makeup, as much as it does with mine,” she added about her work on the illustrated book with Robinson.

Ingrid Seward, a writer for Majesty magazine, have come up with assumptions over what has been available for the public from the work ‘The Bench’. He believes “one of the illustrations represents the couple’s feelings on Harry being stripped of his honorary military titles in 2020,” reports Elite Daily, taking notes from his article on the matter for The Sun, “Maybe Meghan is sending us a coded message that Harry has still not got over losing his military titles after the Queen stepped in.”