A new addition was made with Mia Isaac into the world of classic thriller series. 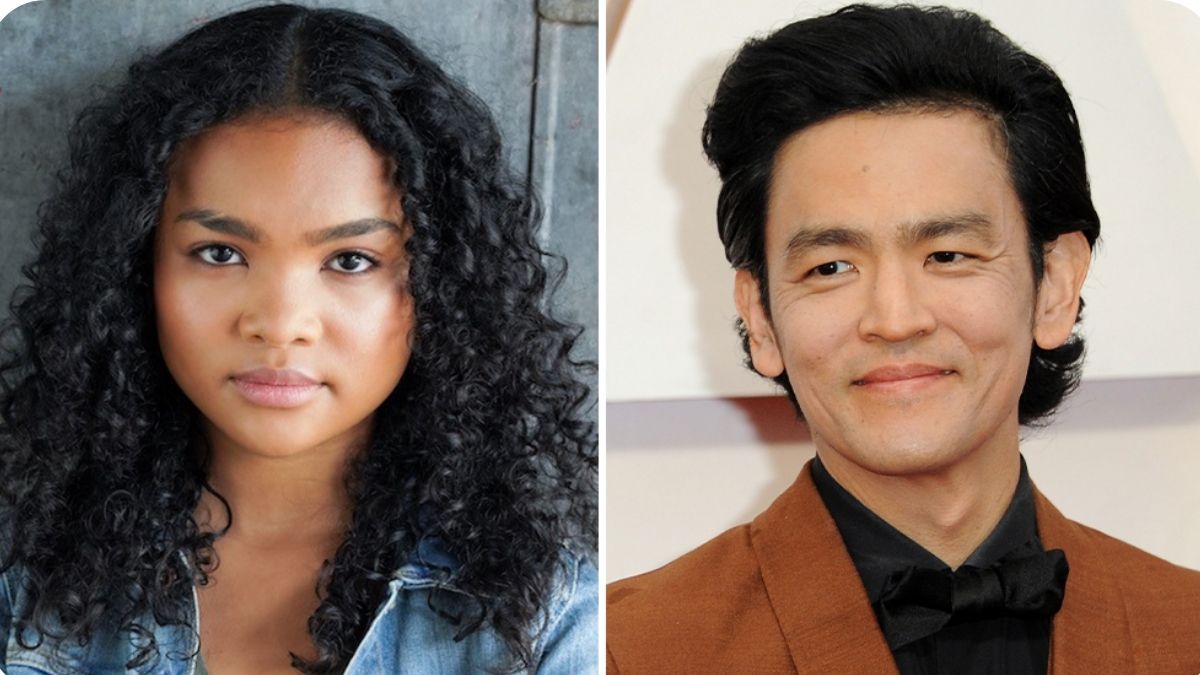 The world has shifted in favor of Mia Isaac and the newcomer will shortly be seen in a father-daughter adventure series alongside John Cho. 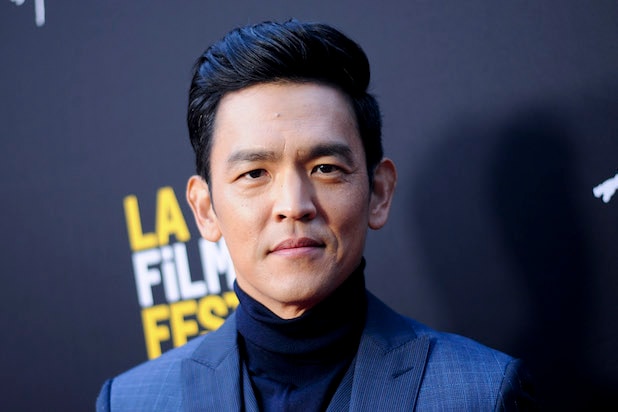 Recently, the directors of ‘Don’t make me go’ announced the arrival of Mia in their casting team giving her the lead role opposite John Cho. The Amazon studio production movie is exclusively directed by Hannah Marks and is out for a late 2021 release. The enrollment of a new fresh face in the world of tragic movies is something we are waiting to witness. The story goes around a father who takes his teenage daughter for a trip to find her mother and the story that unfolds with the journey. A great movie to wait for!