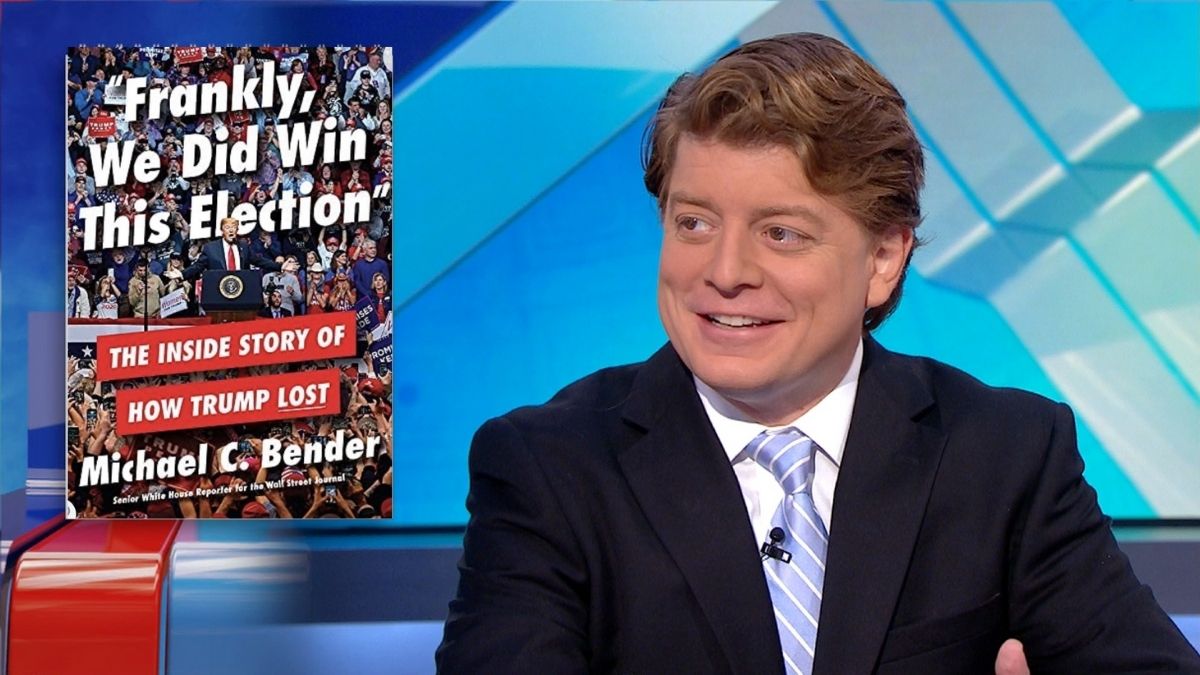 The final days of the Trump administration were marred by furious arguments, sudden change of decisions, everlasting dismay, and “anarchy and chaos”, according to The Wall Street Journal’s senior White House correspondent, Michael Bender.

Bender’s book, “Frankly, We Did Win This Election: The Inside Story of How Trump Lost”,  serves as a compilation of interviews conducted with numerous former Trump staffers and allies, and also features two interviews with the former President Trump too.

Michael Bender within his book has depicted the inner functioning of a White House and a presidential campaign in mayhem, detailing the fights amongst Trump’s subordinates in an attempt to gain influence and their struggles to obey presidential orders that contradicted the norms set by the constitutional and fundamentals of democracy itself.

The book has a recollection of how Trump called for whoever “leaked” information on him staying within a burner during the peak of racial justice protests in 2020 to be “executed’ for their actions.

Trump’s response to the Floyd video was innate, describing the event as “terrible”. Later, he tweeted his support for the Floyd family, assuring them that “justice will be served”. However, after the onset of the protests calling for racial justice, the former President’s tone quickly changed.

Bender’s book portrays the frenzy that ensued within the Trump administration, stating the concerns shown by many of Trump’s aides over his perfunctory desire to deploy the military against the peaceful protesters and rioters alike.

“The country had turned into a tinderbox. And inside the Oval Office was a president who liked playing with matches,” Bender writes, describing aides he spoke with as horrified by the president’s behavior.