Moms are the best: Top 10 moms in movies that are the epitome of love

Top 10 Mom's in Hollywood movies ever.

Lets look at the most impressive of mom characters to have born in Hollywood movies ever. 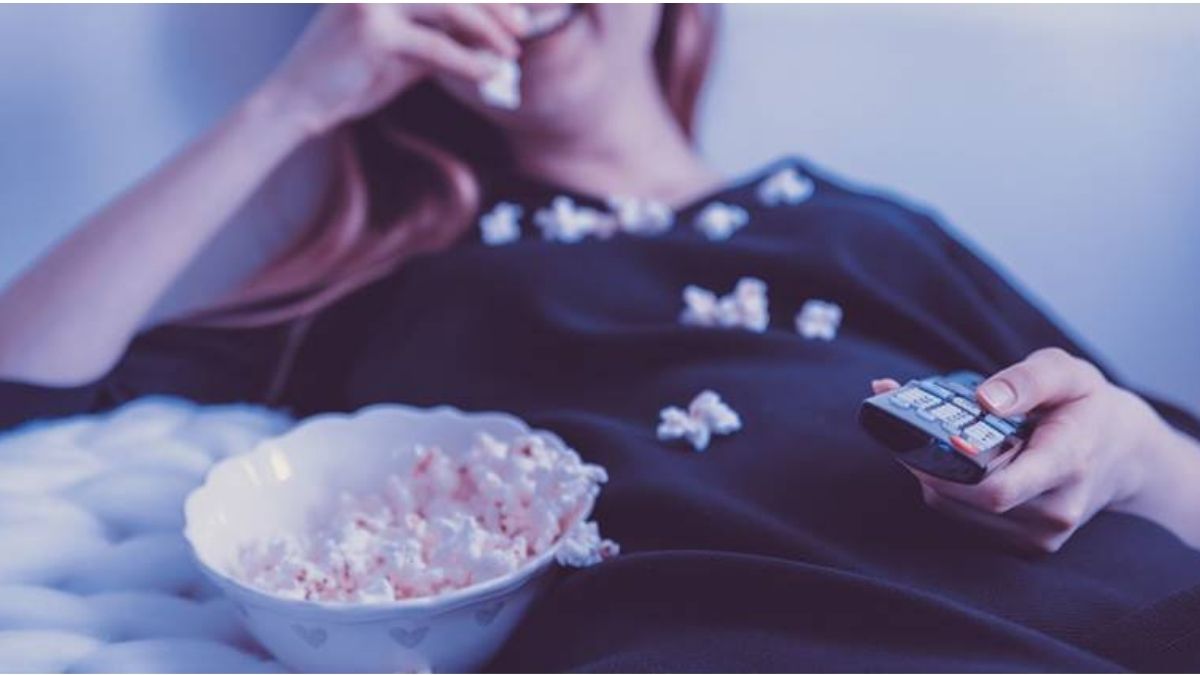 Birth mothers, stepmothers and adoptive or foster mothers and the pregnant ones all are included in this fascinating list of top 10 mothers and motherly figures in movies of all time.

Lets see who all have made it to the top 10: Tanya is a widowed single mother in South Central Los Angeles.  She is the mother of four kids who has a hard time making the ends meet. Her 11-year-old daughter Akeelah is a spelling Bee wizard. The movie begins with Tanya and Akeelah having varied opinions but towards the end the notions of the caring mother becomes at its extreme. 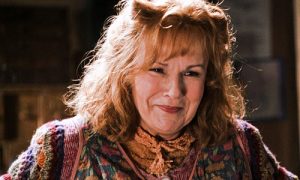 Molly Weasley, a witch and a working lass household of nine including Harry Potter reflects the heart and spirit of mothers. Caring and looking out for all of her children at the same time being commanding with a lot in her hands, she holds a distinctive mark. When it comes to holding her family together in critical situations, this mother of 3 is a bit more elastic. Being a super hero and a mother is not easy especially when your kids are also super. This mom receives a special mention for maintaining her cool around the crazy bunch like the Incredibles. The best mom in the group of distinctive moms, Hayao Miyazaki has created over time. Osono, runs a bakery, and feels her heart out for the young witch Kiki, who is pregnant is the proof that inside Osono is the mother that everyone have talked about. 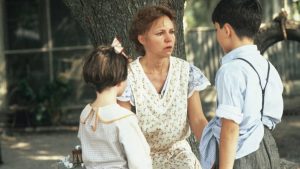 Edna is the wife of the sheriff of the Depressed-era Texas. Her husband is killed and now she fights tooth and nail to hold on to her children, house and land. Her heroic moments are a sure to drop tears of joy for any viewers. 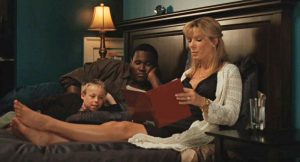 A young black homeless man who plays football for Ole Miss Baltimore becomes one in the family Leigh Ann Tuohy. Leigh is a mother of two children and she is both a bible thumber and a bit in the wild side with her pistol. This is the story of her life in this fact based film. 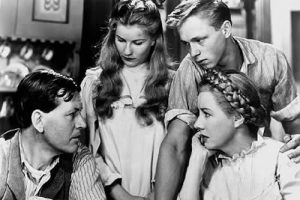 Uncle Chris is the head of a Norwegian immigrant clan in San Francisco. Marta, a hardworking mother of four is the more important of the clan. The most beautiful scene of her singing the lullaby for her post-operative daughter, makes her a mother to all on the ward. Samantha is a single lady who accidently acquaints with a young boy Cecil, who puts his arm around her for care in the doctors room. This movie is about the lovely figure that Samantha evolves into that proves she also is worthy of out vote. This George Cukor film is an absolute vote for its sensitive adaptation of Louisa May Alcott’s novel. The story evolves around Marmee March the matriarch of the March family, who in her husbands absence, understands that her daughters needs to be raised according to higher values and morals especially in a situation where there neighbors are less financially sound. 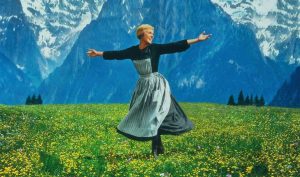 When it comes to a mom who does everything, Maria is the best of the best. Taming children who are uncontrollable, winning over her husband, making curtains, facing Nazis, singing through thunderstorms… what else do you need?