Have a look at what and why she said. 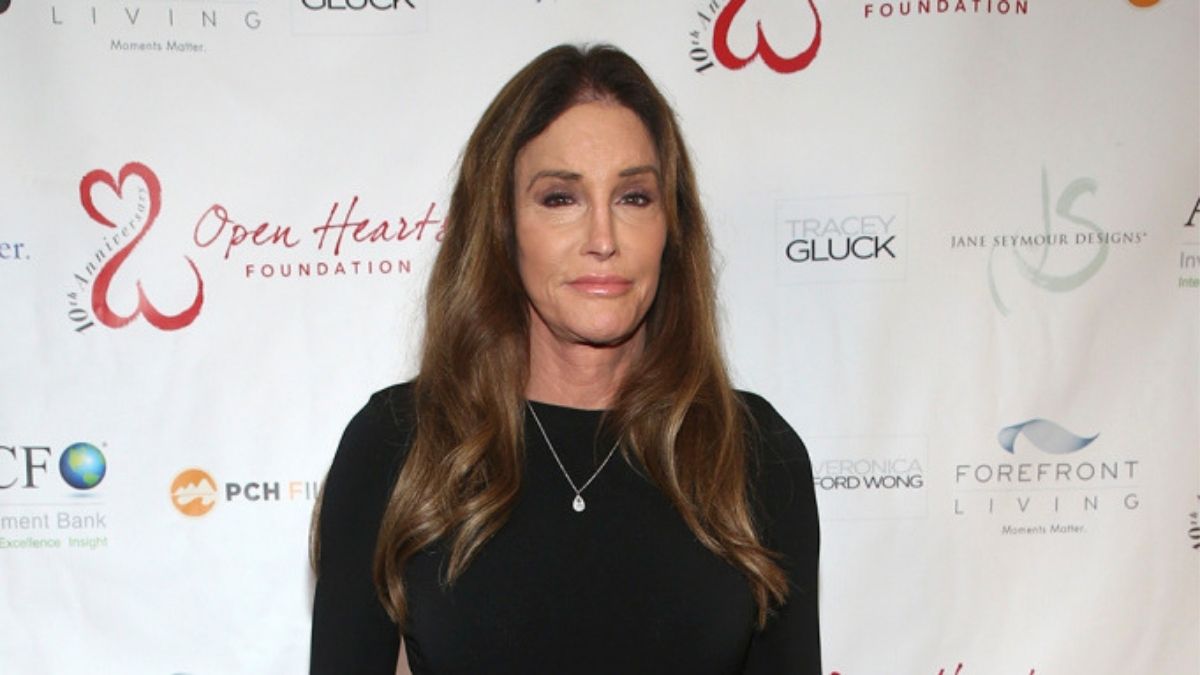 Former American reality tv celebrity Caitlyn Jenner, who is also running for California gubernatorial, in an interview with Fox News, slammed the state government and said that this is the reason her friends are fleeing away.

Accusing the state government of being the reason behind people fleeing away from the state, she said, “my friends are leaving California.”

She also added about a conversation which she had with someone who was leaving the state, “I said, ‘Where are you going?’ And he says, ‘I’m moving to Sedona, Arizona, I can’t take it here anymore. I can’t walk down the street and see the homeless.’ ”

On the other hand, talking about Biden, she neither looked satisfied by any of his work nor she did with anything he said.

“I don’t think, since he’s been in there, he has done anything for the American worker, maybe other ones So it is a — it is a 180-degree turn in our country, going the other direction, and it scares me.” This was her take on the Newly elected president Joe Biden

Everything we know about the Season 2 of ‘Sweet Magnolias’