Superstore co-star Lauren Ash will collaborate with NBCU TV and Streaming to find projects for the conglomerate’s entertainment platforms, including broadcast and cable networks as well as streamer Peacock. 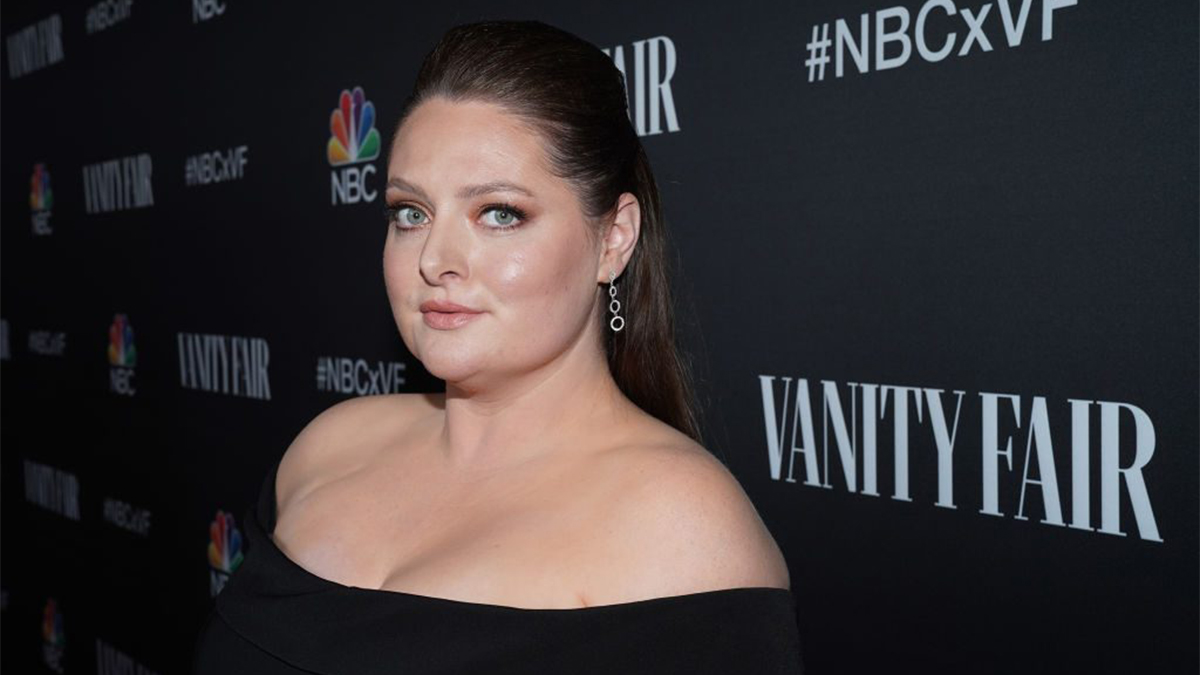 Less than a month after Superstore signed off of NBC following a six-season run, Lauren ash has inked an overall talent and development deal with the company. As per the pact, we will see the Superstore co-star collaborate with NBCU TV and Streaming to find projects for the conglomerate’s entertainment platforms, including broadcast and cable networks as well as streamer Peacock. The agreement also includes a commitment for Ash to write a half-hour comedy pilot for Universal Television.

The actress will also write a half-hour comedy pilot as part of the pact.

“I could not be more excited that I get to stay within the NBCU family as I embark on the next chapter of my career,” Ash said. “NBCU has been endlessly supportive of me not only as an actor but also as a creative and I’m beyond humbled and grateful to get the chance to develop my own show under their umbrella this year. I’m deeply proud of the work I did on Superstore and can’t wait to move forward once again with NBCU in this new capacity.”

“Lauren ash was the first actor we cast in Superstore and she impressed us with her considerable talent during the show’s six-season run,” said Grace Wu, executive VP entertainment content casting at NBC Universal Television and Streaming. “With the show ending, we want to help Lauren find her next starring vehicle and we are absolutely thrilled that NBCU will continue to be her home.”

Ash possesses a handful of writing credits for titles including Video on Trial, Facebook of Revelations, and Trashy Affair. She wrote the “Gender Reveal” episode for Superstore in 2018.