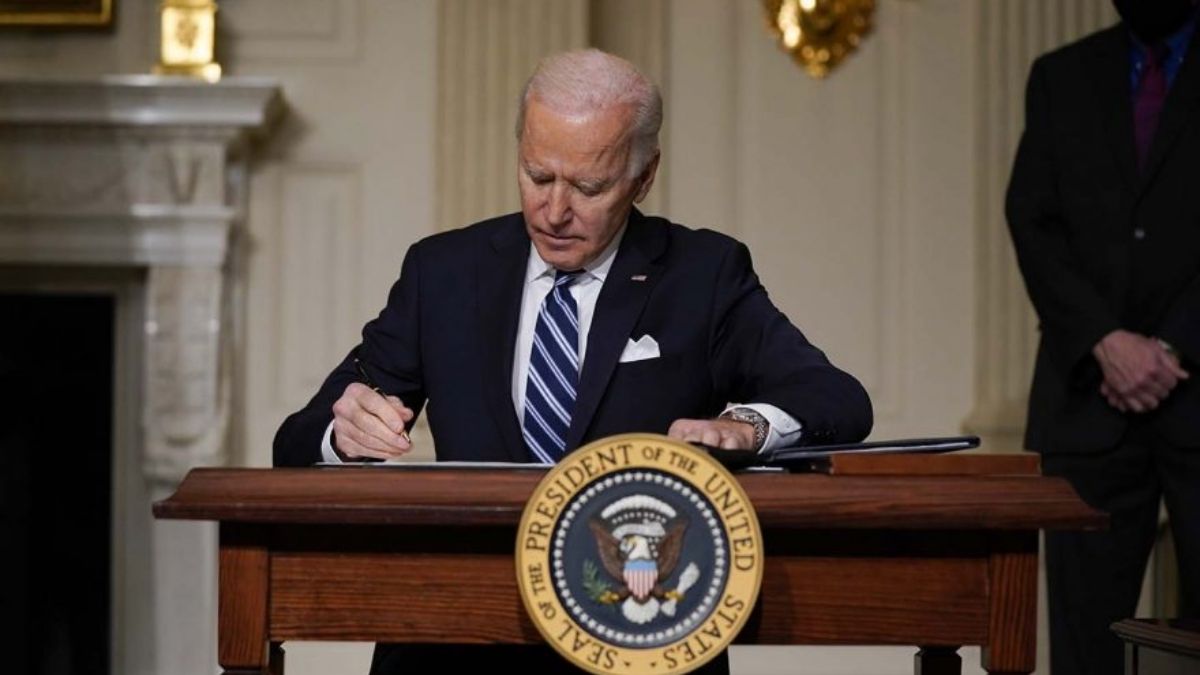 President Bide, issuing his 52nd executive order since taking office, has called for an increase in regulations and accountability of major corporations in hopes to improve competition in numerous industries that range from agriculture to transportation. A key mention in the list is internet providers since broadband remains of great importance to the president’s domestic agenda.

Four of the EO orders are specifically about broadband internet and urges the Federal Communications Commission to enact several of the measures to improve competition and transparency amongst all broadband providers.

Key points from the orders are as follows:

TikTok to remove videos that violate its community guidelines automatically