Netflix announces renewal of Bridgerton for seasons 3 and 4 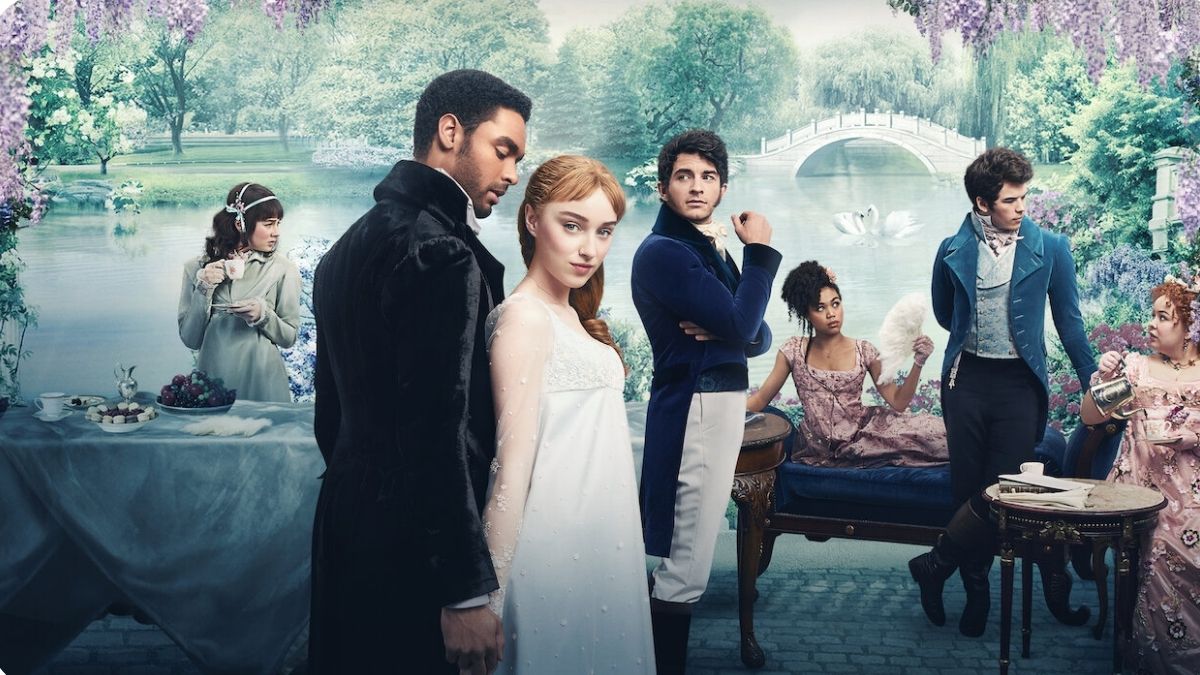 The part has just started for the Netflix fan base with the new season announcement for “Bridgerton!” Recently, the Netflix production announced the reinstallation of two new seasons, 3 and 4, for the popular Regency era show that was able to stun people around the globe. 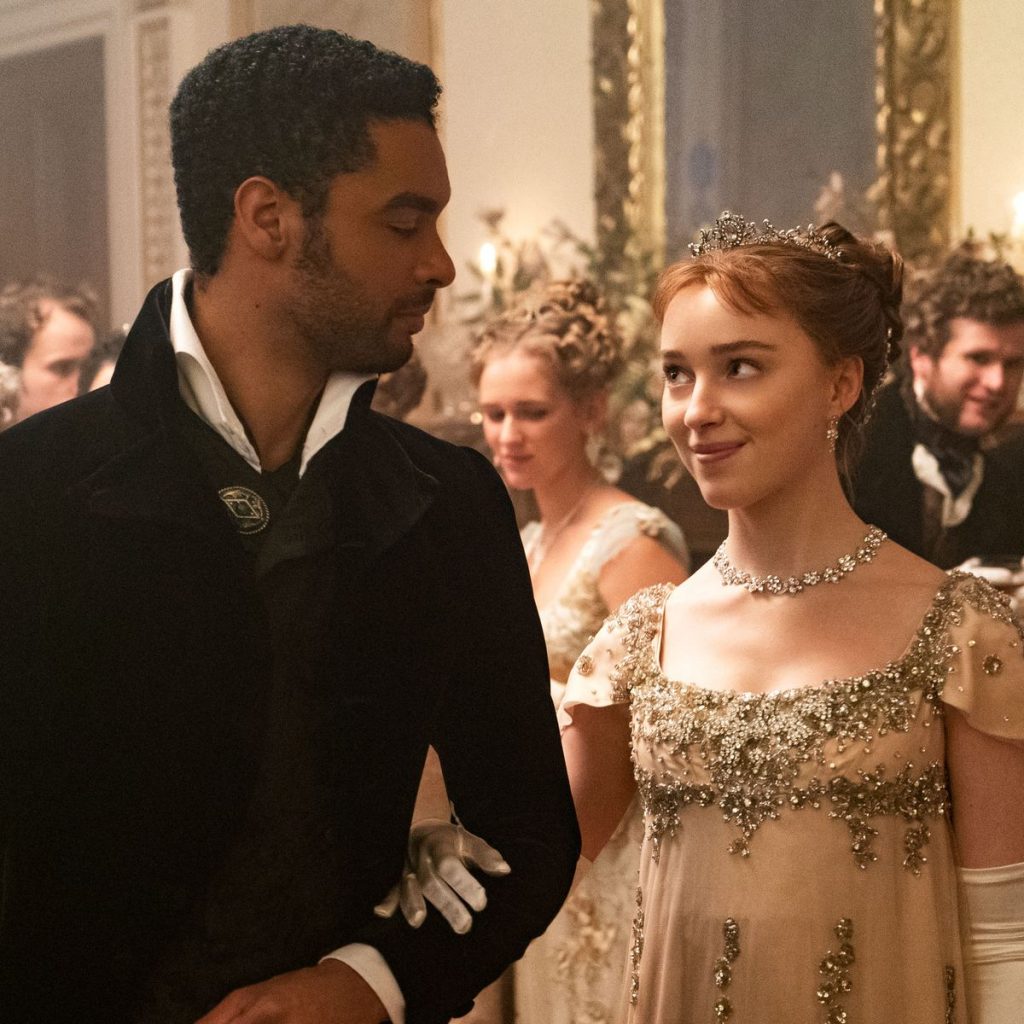 Currently, season two of the show is on its own the way to production, and the big surprise dropped by the team is something creating great havoc among the show fans. We have loved the way the story has unfolded giving us the needed romance that we have been searching for. The show based on Julia Quinn’s novel with the same name is all set to sweep the world with their newest seasons. 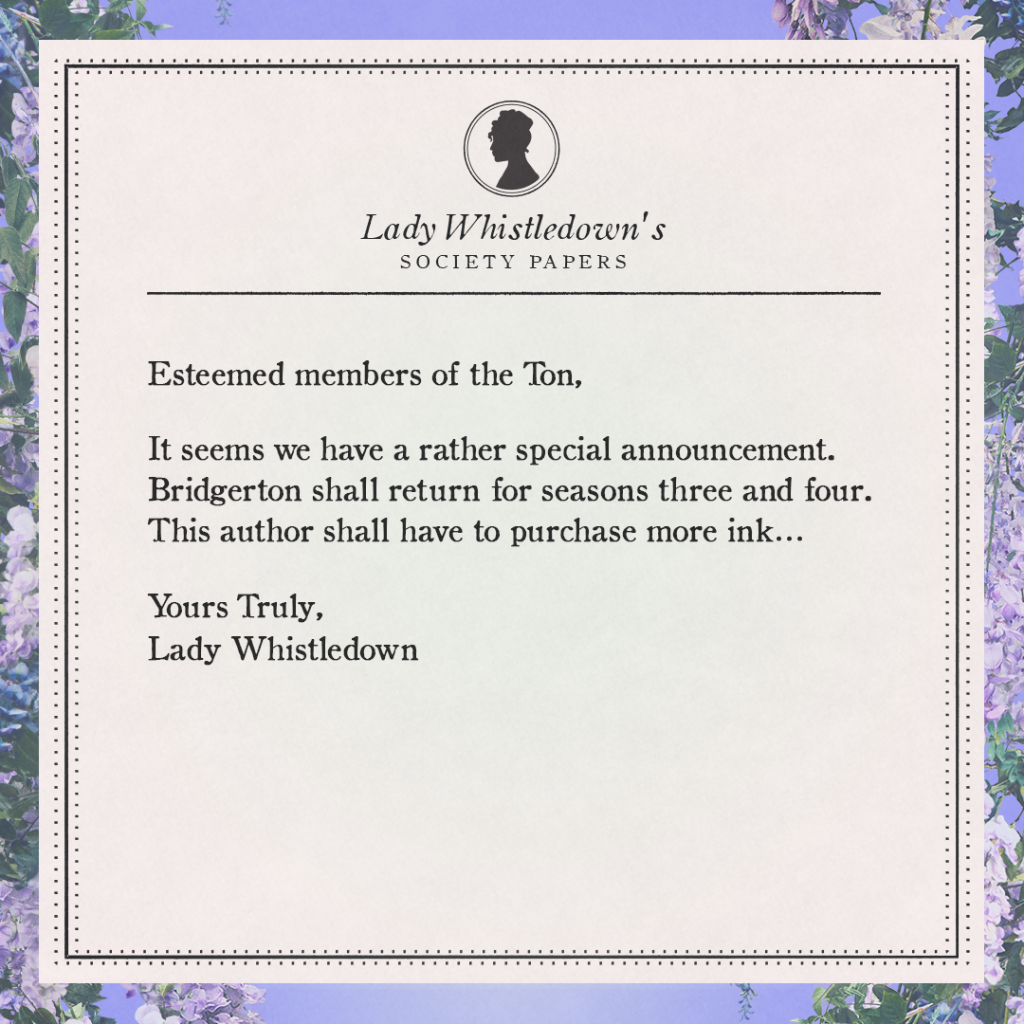 The announcement was made in a very Lady Whistledown way with an official statement saying “Esteemed members of the Ton, It seems we have a rather special announcement. Bridgerton shall return for seasons three and four. This author shall have to purchase more ink…” Fans are eagerly waiting for the seasons to drop!