Netflix releases the second teaser of Stranger Things Season 4; Check it out

Netflix officially released the second teaser of their famous series Stranger Things for its Season 4 edition. 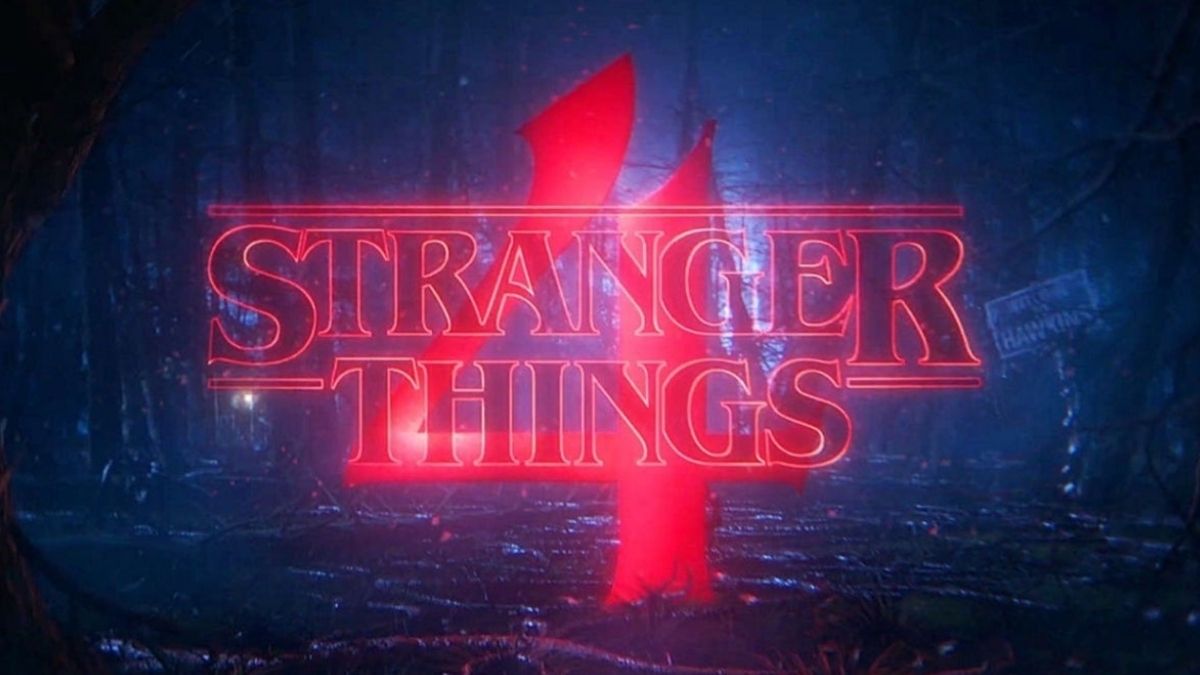 OTT giants, the Netflix officially released the second teaser to the new season of their top series, Stranger Things. It has been more than two years since there has been any information on the series since the end of Season 3.

The trailer shows Dr. Brenner who in Season one was perhaps dead in the attack of the Demogorgon. But seems that he’s not, or is it another time flashback?

The extra emphasis on the character “11”, leads to assumptions that the new season may have an original story for the character. David Harbour is definitely returning as Hopper in the new season as from the information we have been shared within the first teaser.

The release date is not included in the information revealed through the new teaser but the YouTube description calls 002/004, which means we have two more surprise teasers on the way.