After many prominent celebrities and companies, Netflix, UTA, CAA And ViacomCBS sign the “We Stand For Democracy” voting rights ad. 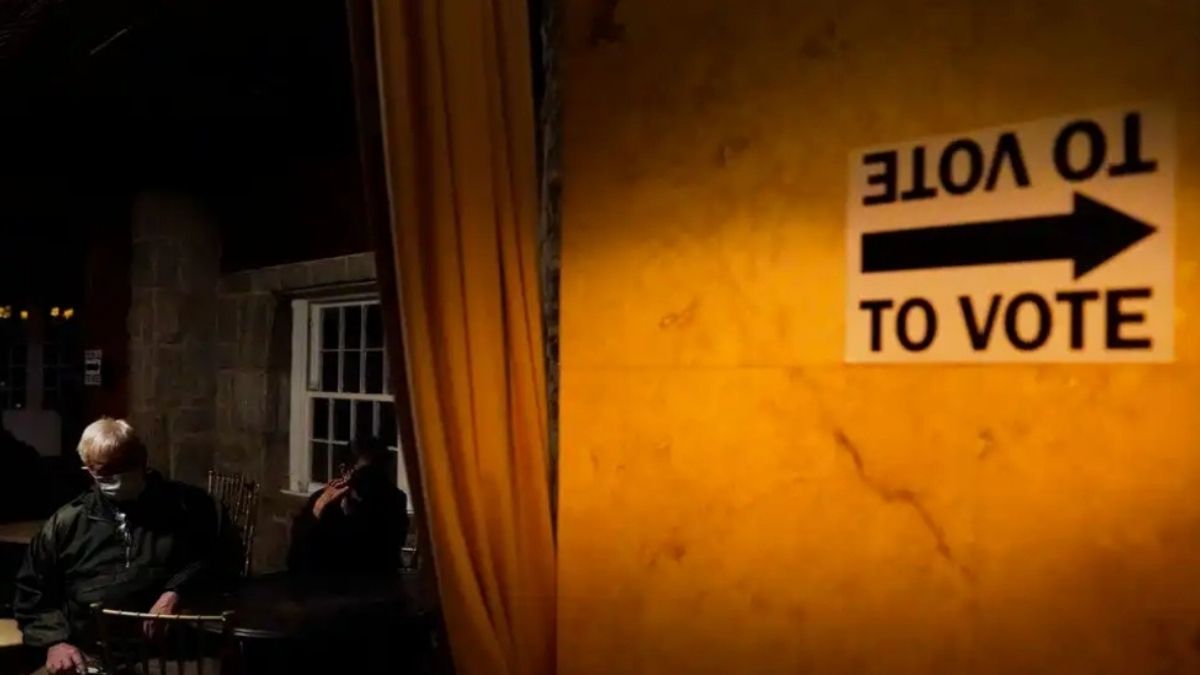 Netflix, UTA, CAA and ViacomCBS  sign on to a two-page ad opposing “any discriminatory legislation or measures” that restrict eligible voters from having “an equal and fair opportunity to cast a ballot.”

The ad featured the headline, “We Stand For Democracy.”

“Voting is the lifeblood of our democracy and we call upon all Americans to join us in taking a nonpartisan stand for this most basic and fundamental right of all Americans.”

‘The Bachelor’ star Colton Underwood comes out as gay; Says, “I’ve hated myself for a long time, and I’m gay’

Azie Tesfai to debut as Guardian in Supergirl