Not all great beginnings have a great ending! This is true when it comes to our celeb couples, who are thought of to be in fairytale romances, but are actually heading nowhere right. Here are a few of them. 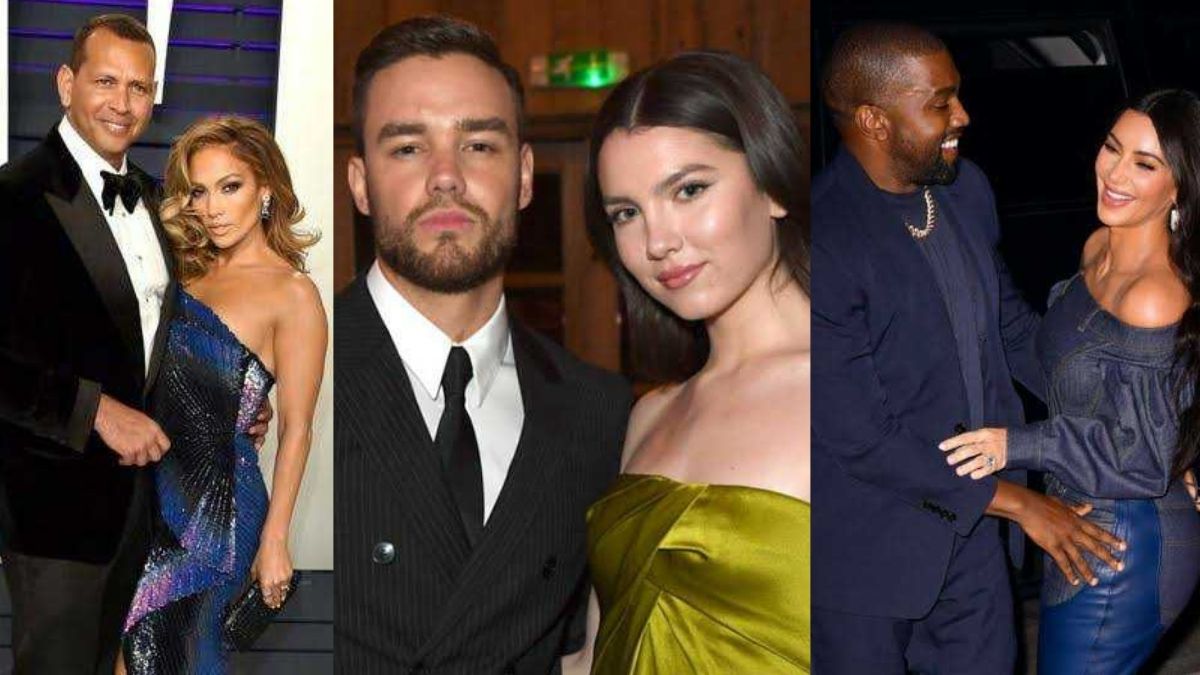 We might think that celebrity affairs are a great deal and that they share a winning romance, but it’s not always true.

All great things come to an end, but in this case, it seems that the end appeared quite sooner than the beginning.

Let’s have a look, at some very popular star couples, who took the world by shock and surprise, as they announced their separation this year. 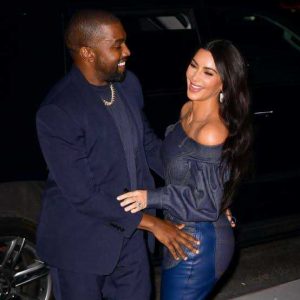 After allegations of Kanye cheating on Kim with Irina Shayk and social media controversies regarding Kim and their daughter North, the couple finally filed for divorce on February 19, 2021, after being married for almost seven long years, since May 2014.

The two are currently co-parenting their four kids together namely, North, Chicago, Saint and Psalm. 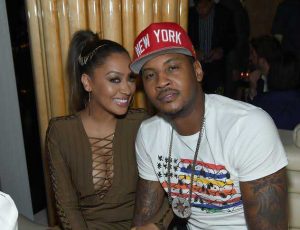 According to ‘Us’, “They have been separated for a while now and will remain friends. They both want to make sure that the divorce goes as smoothly as possible for their son”. 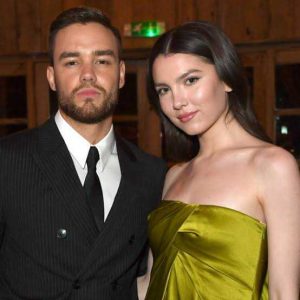 Former ‘One Direction’ band member got engaged to Henry in August 2020, only to end up splitting a year after, in June 2021.

During a podcast with ‘The Diary of a CEO’, the singer revealed, “I feel like more than anything at this point, I’m more disappointed in myself that I keep on hurting people. That annoys me. I’ve just not been very good at relationships.” 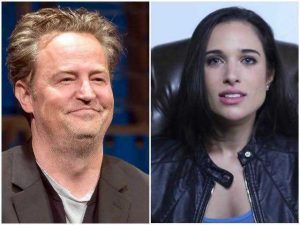 Well, it seems like our funny ‘Chandler Bing’ from the iconic ‘Friends’ doesn’t do too well when it comes to dating and relationships, as the actor’s romance with his beau lasted for a very short while.

Matthew parted ways with his talent manager girlfriend Molly, on June 2, 2021, only half a month post his proposal. 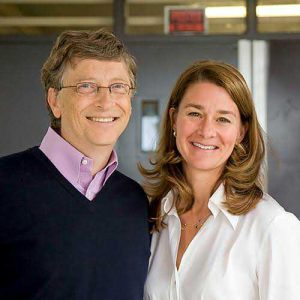 After a long long marriage since 1994, the duo decided to go on separate ways, on May 3, 2021, announcing their split via Twitter, that read, “After a great deal of thought and a lot of work on our relationship, we have made the decision to end our marriage. Over the last 27 years, we have raised three incredible children and built a foundation that works all over the world to enable all people to lead healthy, productive lives. We continue to share a believer in that mission and will continue our work together at the foundation, but we no longer believe we can grow together as a couple in this next phase of our lives. We ask for space and privacy for our family as we begin to navigate this new life.” 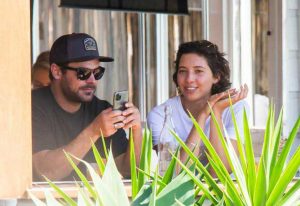 ‘Baywatch’ fame and model girlfriend got their news of separation made public, via the actor’s friend, Kyle Sandilands, who announced on her show ‘Kyle and Jackie O Show’, “It’s only recent, but not, like, yesterday recent. But they’ve gone their separate ways. No drama, but it’s done.” 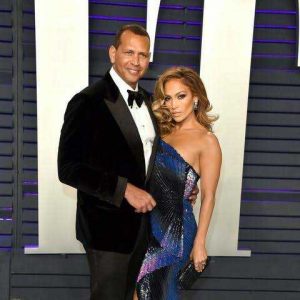 The ‘Ain’t Your Mama’ singer and baseball player husband announced their separation on April 15, 2021, calling themselves to be “better as friends.”

In conversation with ‘Today’, the duo revealed, “We will continue to work together and support each other on our shared businesses and projects. We wish the best for each other and one another’s children. Out of respect for them, the only other comment we have to say is thank you to everyone who has sent kind words and support.” 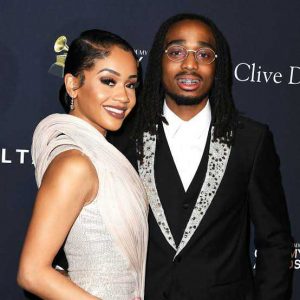 After dating for three years, the rapper announced her split with beau on March 19, 2021, via an emotional tweet, that read, “I’m single. I’ve endured too much betrayal and hurt behind the scenes for a false narrative to be circulating that degrades my character. Presents don’t band aid scars and the love isn’t real when the intimacy is given to other women.”

She further tweeted, “I emotionally checked out a long time ago and have walked away with a deep sense of peace and freedom. Excited for this new chapter of elevation.” 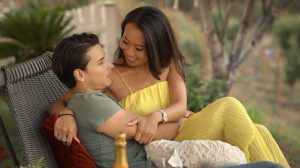 The ‘Bling Empire’ fame revealed her breakup with boyfriend Andrew, on March 9, 2021, via her Instagram post, captioned as, “Over the past 5 and half years, Andrew and I have shared some incredible times together. I have a tremendous amount of respect and love for him and will always cherish the memories we made. However, we have made the difficult decision to officially separate at this point in our lives. We are both so grateful to have experienced a relationship that allowed us to grow and learn so much. Andrew and I plan to continue working on becoming the best versions of ourselves individually.” 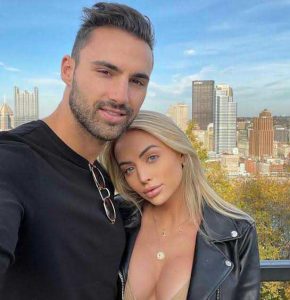 Taking to Instagram on March 6, 2021, the ‘Love Island’ fame couple announced their breakup, writing, “Some of you have been wondering about us and our relationship, so we want to help you to understand where we are right now. We are both young and in the early stages of our careers, and sadly those careers are keeping us in two different places. One of us is in Pittsburgh and the other is in Tucson, and neither one of us will be able to move anytime in the near future.”

They added, “So over the last couple of weeks we have started having some difficult conversations about our future. Ultimately we both realized that our lives are moving in different directions. We have both made commitments to cities that are over 2,000 miles apart. This was not a decision we took lightly. We both have so much love for each other and had hopes that we could make this work, but relationships are all about timing, and this is just not our time.”

Keeping Up With The Kardashians Reunion: Here are the Top 10 moments you can’t miss