No state funeral for the Duke of Edinburgh; Prince Philip shall lie at Windsor castle

The Duke of Edinburgh passed away at the age of 99 and the country is in a state of mourn. 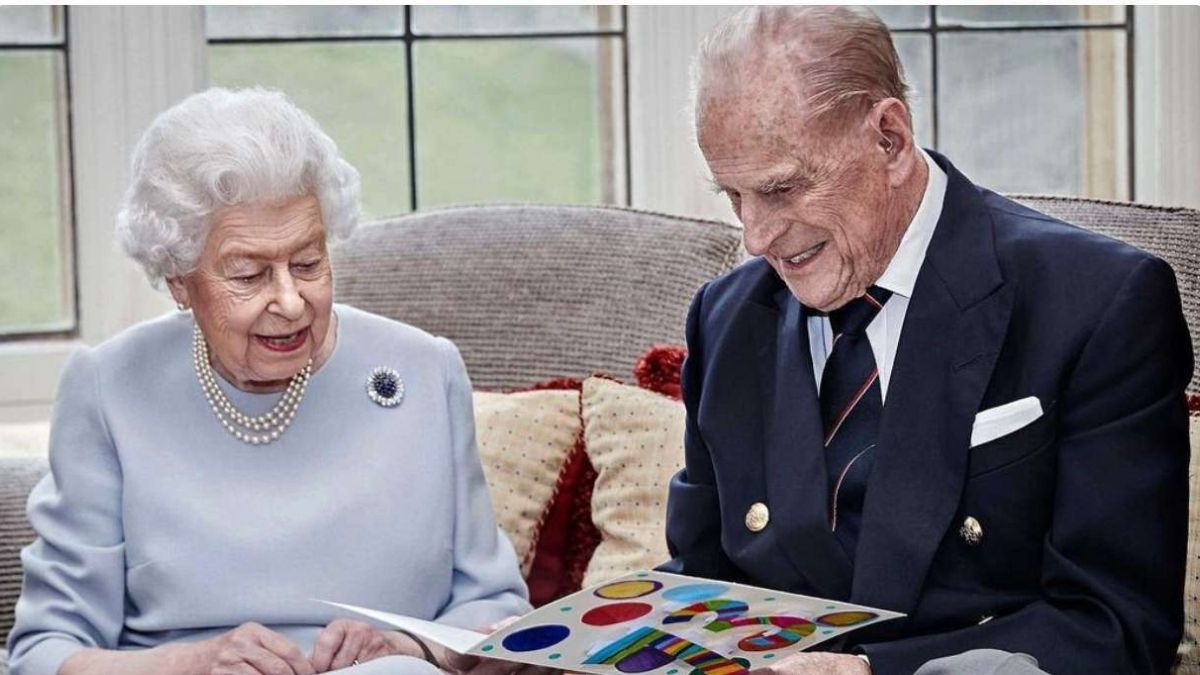 The untimely demise of our loved Prince Philip came as a state of shock for the commonwealth countries and the Royal family. The man who laid his dreams for his beloved wife, passed away at the age of 99 at the Windsor palace this Friday morning. 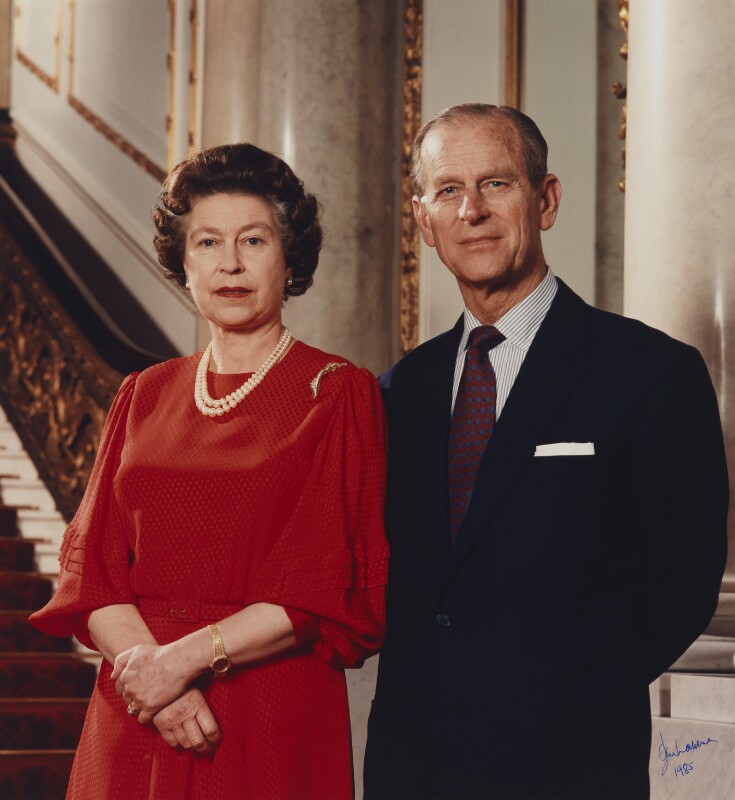 Recently, the Royal Family made a formal announcement while the further process of His Royal Highness’s funeral was o be announced by the College of Arms. However, a few moments ago, the College of Arms publically announced that the Duke of Edinburgh will not be having a state funeral through the statement “will not be preceded by a Lying-in-state.” 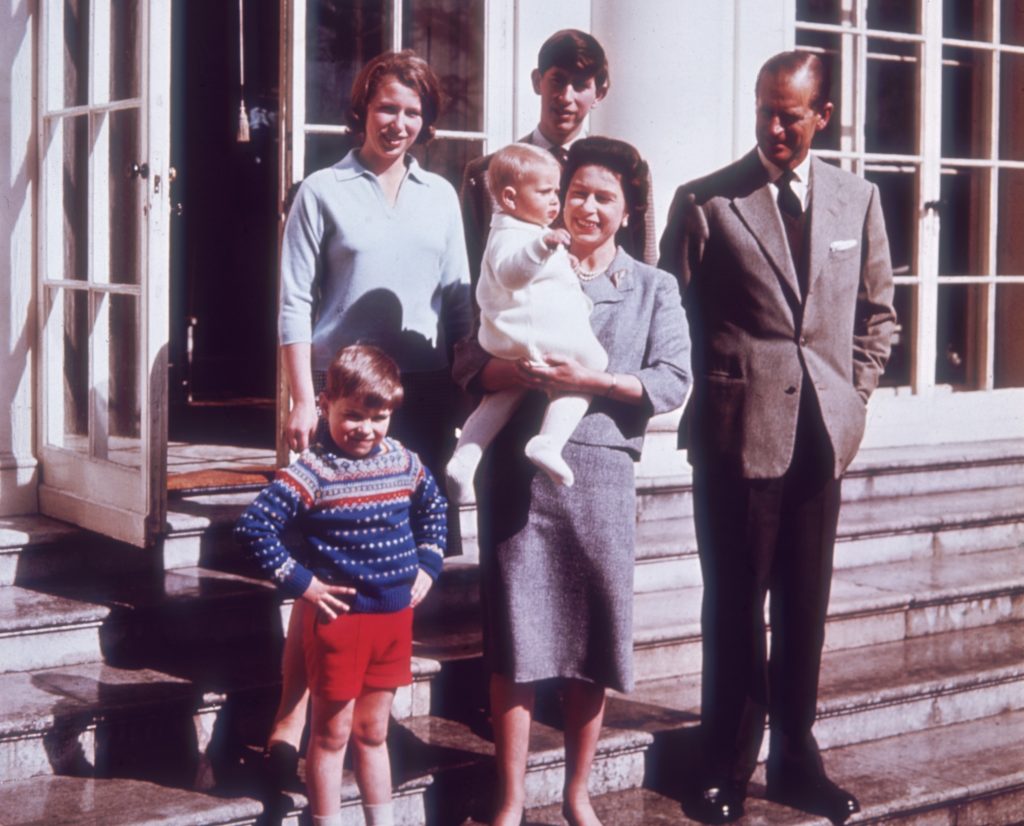 The council further added to the press release stating “His Royal Highness’s body will lie at rest in Windsor Castle ahead of the funeral in St. George’s Chapel. This is in line with custom and with His Royal Highness’s wishes.” The official Union Jack will be witnessed flying at half-mast till the day of the funeral. According to the report, the Queen will be taking his time of 8 days to grieve the passing away of his husband. While the “hereditary” titles of Prince will be passed down to his eldest son, Prince Charles.