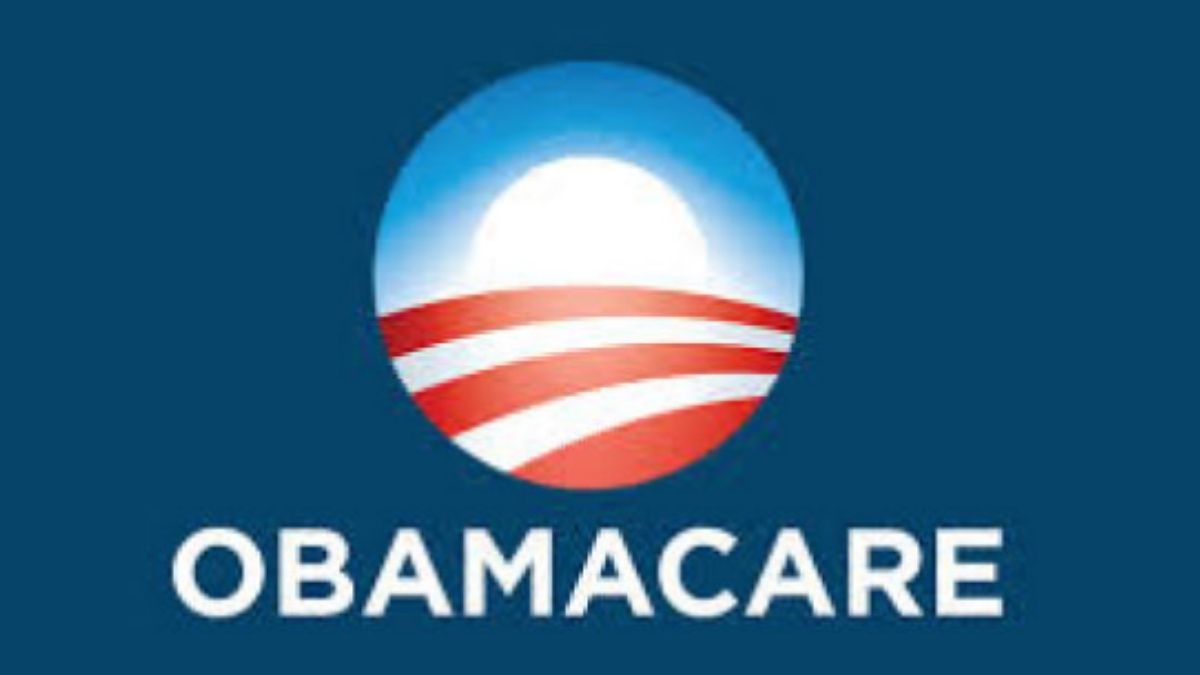 Supreme Court ruled against the plaintiffs that included 18 GOP led states did not have concrete evidence for the case they presented. Records showed that the mandates of the Affordable Care Act provided coverage associated to around 31 million Americans.

The statement by Justice Stephen Breyer read- “We conclude that the plaintiffs in this suit failed to show a concrete, particularized injury fairly traceable to the defendants’ conduct in enforcing the specific statutory provision they attack as unconstitutional. They have failed to show that they have standing to attack as unconstitutional the Act’s minimum essential coverage provision. Therefore, we reverse the Fifth Circuit’s judgment in respect to standing, vacate the judgment, and remand the case with instructions to dismiss.”

Black Widow: Here’s another Marvel movie and everything we know about the Scarlett Johansson starrer