The Office sperm donor secret was revealed in the Office Ladies podcast. 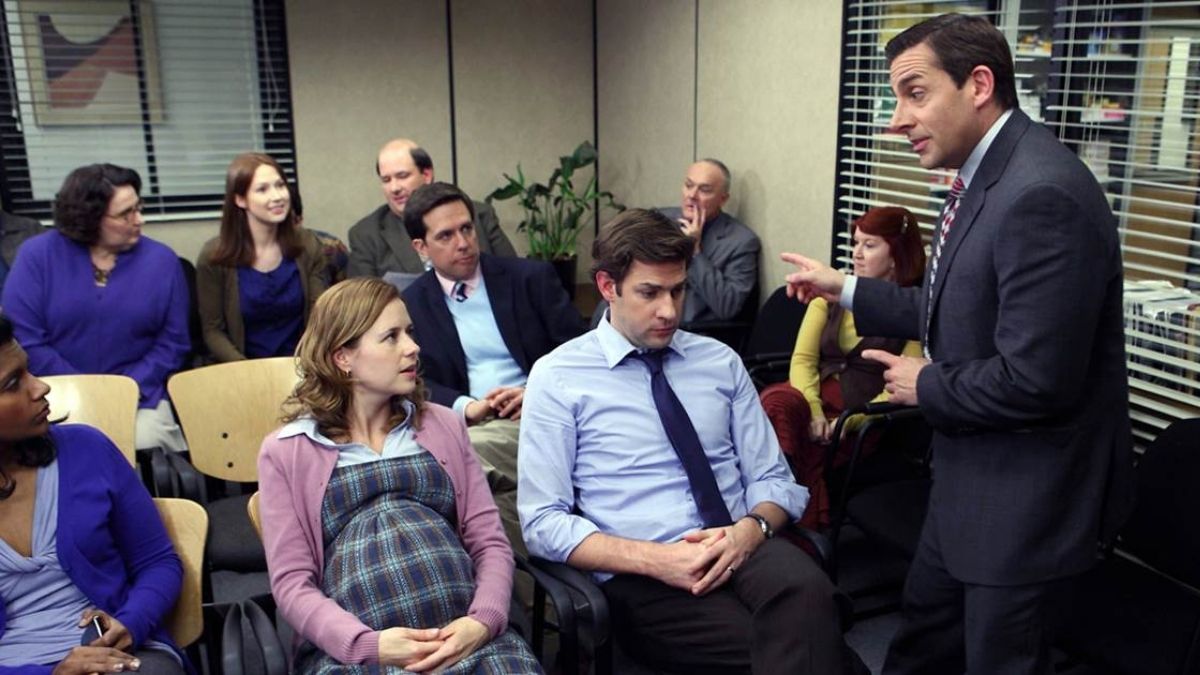 One of televisions biggest secrets, the secret identity of Jan Levinson (Melora Hardin) of the American mockumentary sitcom series, The Office was revealed in the new episode of Office Ladies podcast.

The Office costars, Jenna Fischer and Angela Kinsey who played Pam Beesly and Angela Martin respectively has revealed the secret sperm donor to Jan Levinson’s pregnancy in the 2008 episode. In the episode, Jan confesses to Michael that she is pregnant from a sperm donor, while their time together. The donor was to be revealed a per the script but concealed for keeping the audience wondering. On the latest episode of the podcast was where the co-stars revealed that the donor was, Andy Roddick. The stars where talking about their fourth season finale, “Goodbye Toby” where the original script had Jan revealing the secret to Michael.

The background story is that Andy Roddick was a friend of the actor Rainn Wilson, who played Dwight Schrute. Andy used to visit him on the sets of the show and thats when they decided to add his name, just to poke Andy.

“I have to imagine that the reason they wrote it as being Andy Roddick’s sperm was a little bit of a nod to Andy, who has an amazing sense of humor… I am so sad for his sake that this did not stay in the episode,” said Jenna Fischer.