The stunning ‘Driver’s License’ singer Olivia Rodrigo took to Instagram to post about her new album ‘Sour’ and can been celebrating in a high-rise blue bikini. 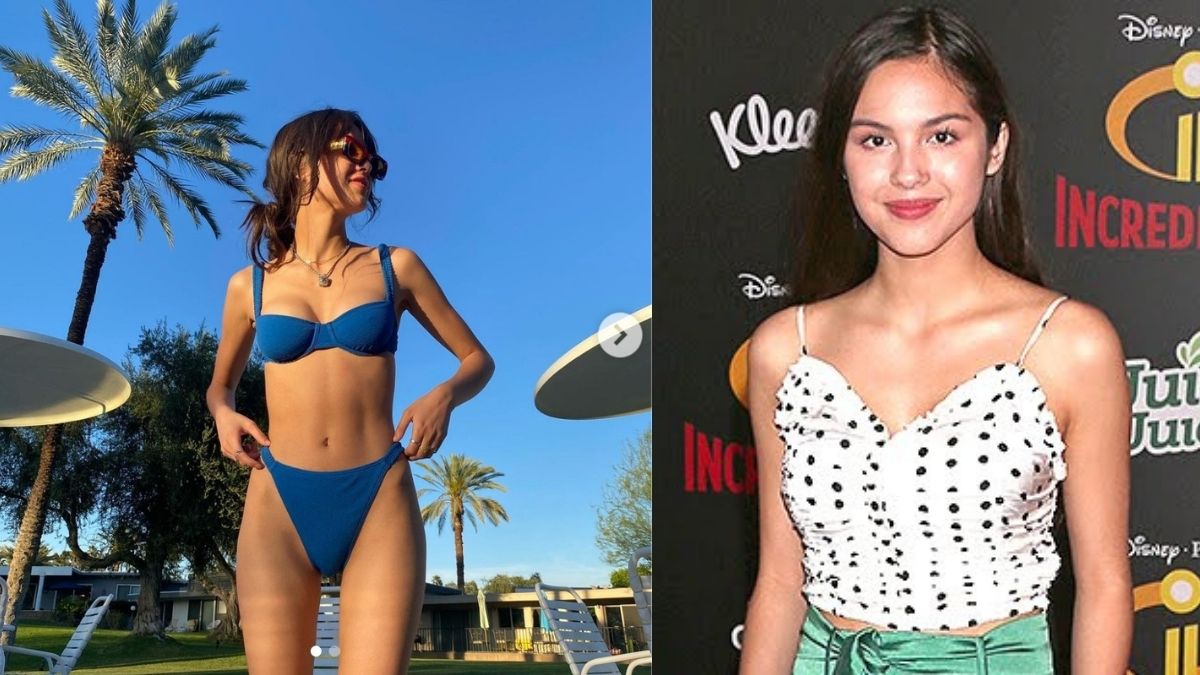 The gorgeous ‘driver’s License’ singer Oliver Rodrigo has shared her stunning pictures of celebrating the release of her debut album ‘Sour’, on her Instagram.

Olivia can be seen rocking a high-rise blue bikini with a pair of sunglasses, laughing and smiling her heart out. Have a look-

The 18 year old singer and Disney star, Olivia has announced that she would be releasing her debut album ‘Sour’ on May 21.

Olivia has enjoyed  immense success and love she got for her debut song ‘Driver’s License’ and following single ‘Deja Vu’. 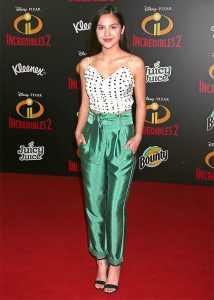 On April 13, Olivia took to Instagram to post about her highly awaited debut album and captioned it, “My debut album SOUR out may 21st ahhhhhhhh.”

Only after a few days, Olivia took to Instagram to post her pool-side look in a hot blue bikini wearing a pretty pendant and hair tied in a low, messy-bun.

We all know that Olivia is a big Taylor Swift fan and they both share an inexplicable bond. They have been cheerleaders, praising each other  every time one of them releases a new music and we are sure that Taylor would be doing so this time too!