Orange abandons Chinese vendors for 5G network development, many others to follow suit 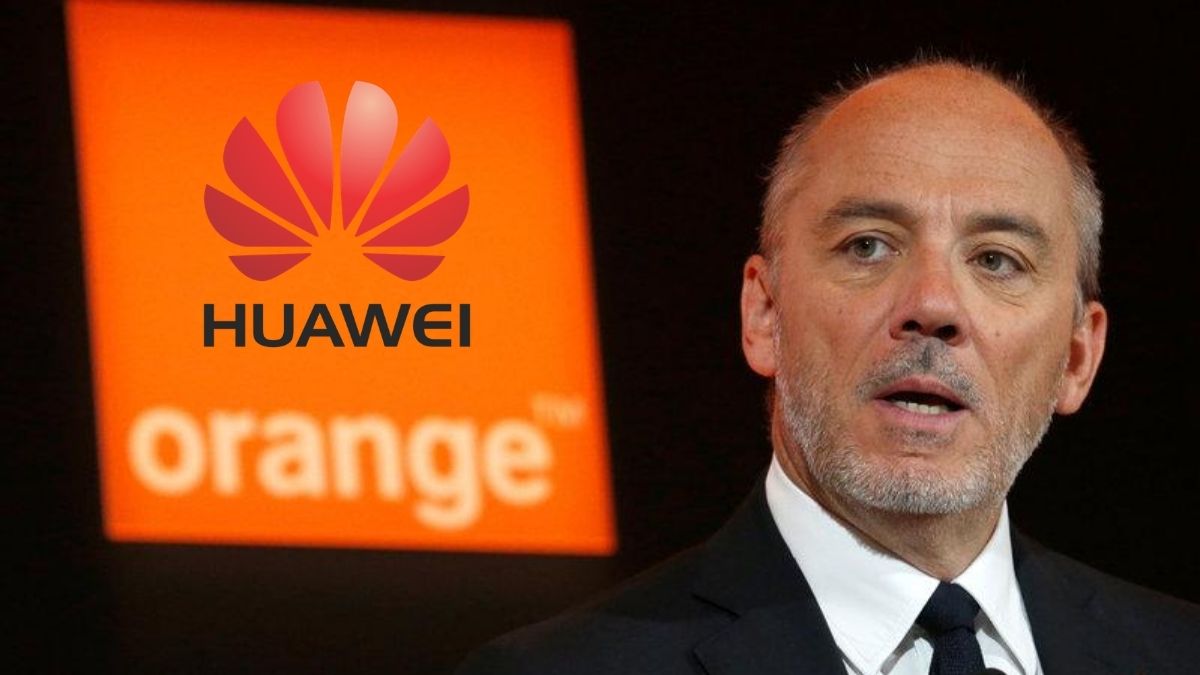 France’s largest telecoms firm, Orange has opted for suppliers such as Ericsson and Nokia for the development of Europe’s 5G networks and will avoid the use of equipment from Chinese vendors, its chief executive said.

Contrarily, the company will be working with Huawei in Africa, where the supply of equipment to the multitude of telecom operators is dominated by the Chinese company.

“We’re working more and more with Chinese vendors in Africa, not because we like China, but we have an excellent business relationship with Huawei,” CEO Stephane Richard told Reuters at the Mobile World Congress in Barcelona on Tuesday.

“They’ve invested in Africa while the European vendors have been hesitating.”

European governments have been stringent in their dealing with Chinese companies in their pursuit to build 5G networks. This is the result of diplomatic pressure from Washington, which alleges that Beijing could use Huawei equipment for malpractice such as spying. In response to these allegations, Huawei has categorically denied its involvement in any potential national security risk,

Meanwhile, countries such as Britain and Sweden have enforced bans on Chinese vendors, while others have discouraged telecom operators from dealing with Chinese vendors, encouraging them to opt for European suppliers, especially in the core components of their networks.

“It’s not only the pressure from the government – we are European citizens and share the concern,” Richard said in an interview on the sidelines of Mobile World Congress. “We can’t ignore the fact that the big Chinese players are close to the Chinese state.”

Consequently, the market share of Huawei has been steadily occupied by Ericsson and Nokia, and last year Orange’s Belgian division preemptively replaced Huawei equipment with that of Nokia’s. Tech giants Samsung have also made a bid to enter the market dominated by Nokia, Ericsson, and Huawei by signing Vodafone as its first European customer.

The Orange CEO also showed willingness to use gear from South Korea’s Samsung, which he described as an alternative to the “China vs. Europe debate”.

“We’ll need time and additional investment to build new standalone networks with multiple vendors,” Richard said. “The fact is that in Europe today developing 5G networks with Chinese vendors is more and more difficult – we take this as a reality.”

From waves to ponytail, checkout Ariana Grande’s epic hair transformation over the years