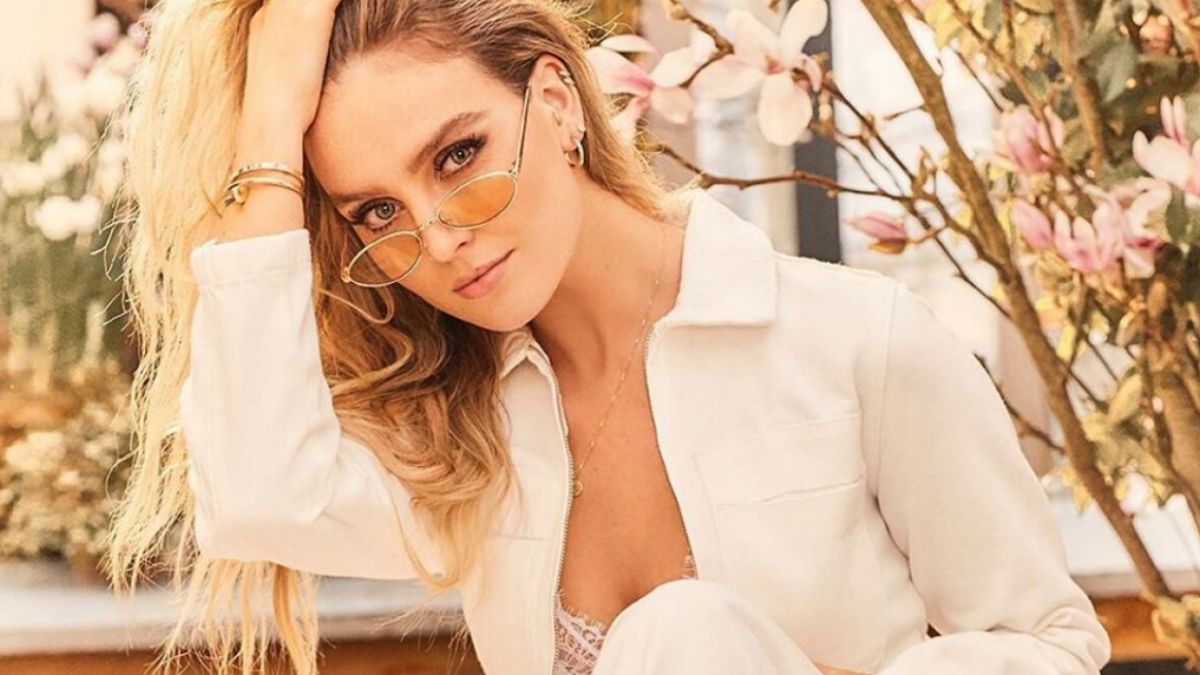 It’s all Confetti and rainbows for the little mix! Recently, the Little Mix girl gang star Peerie Edwards posted a sizzling yet cute picture of her on their official Instagram account. 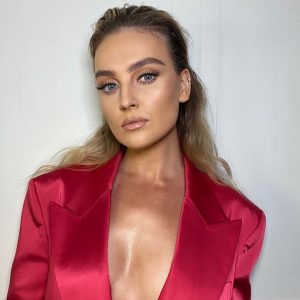 She was seen posing in front of rays and lines of different rainbow-colored clothes which equally complemented her gray-ish co-ord clothes. The picture was posted with the caption “The pot of gold at the end of the rainbow” indicating the colors as the rainbow and her as that golden pot full of coins and treasures.

A week ago, the pop girl gang dropped their album confetti’s expanded album and the post slightly indicated that fact. However, Peerie looked cheerful killing a fresh pose giving us that needed cheerful summer vibes.

Hashtag ‘DAYWALKERMV’ trends at top on Twitter after the release of the music video; Check out fans reactions