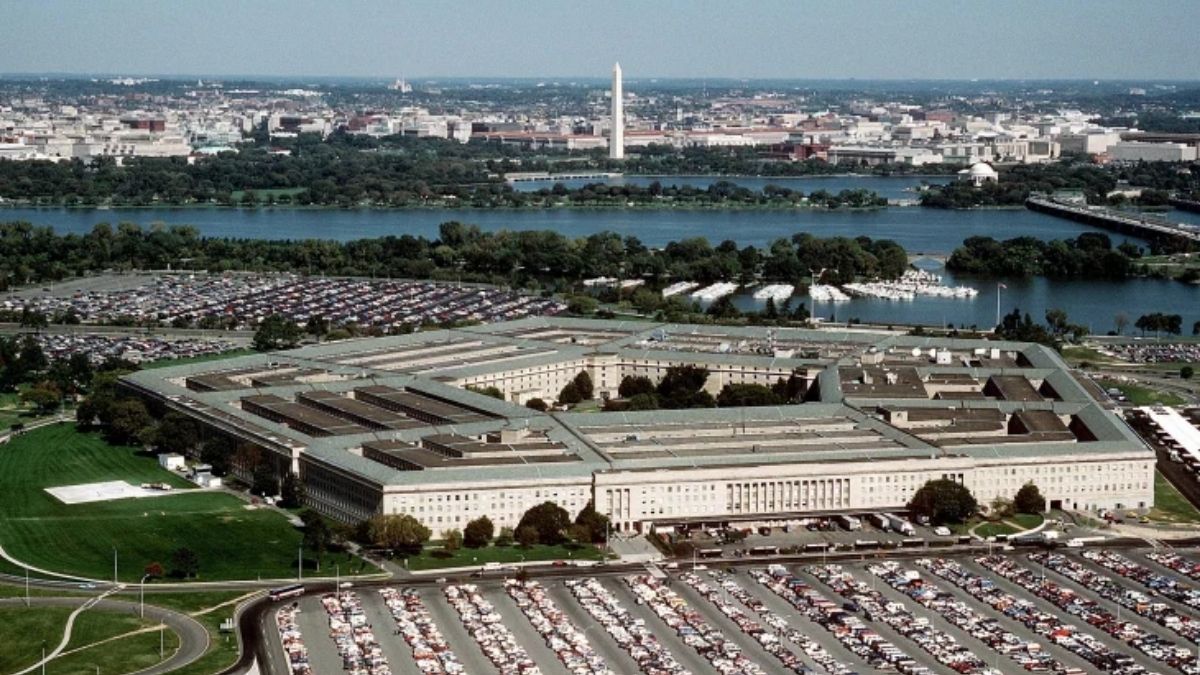 The Department of Defense on Tuesday announced its intention of pulling the $10 billion cloud contract that was being legally battled between Amazon and Microsoft. The Joint Enterprise Defense Infrastructure, or JEDI, has become a highly entangled contract for the Department of Defense.  In a press release on Tuesday, the Pentagon said that ” due to evolving requirements, increased cloud conversancy, and industry advances, the JEDI Cloud contract no longer meets its needs.”

During the early days of the Trump administration, Axios spoke to five sources that were close to the White House. The sources mentioned the eagerness of the Republican to “go after” Amazon and Jeff Bezos, the CEO of Amazon. One source went ahead to say that President Trump was “Obsessed with Amazon. Obsessed.” The article stated, “The president would love to clip CEO Jeff Bezos’ wings.”

Subsequently, Pentagon was reported to be made preparations to announce a decision on the JEDI contract. Meanwhile, Trump had announced that he was looking “very seriously” at the prospect of intervening in the contract proceedings as some unnamed individuals had informed him that “it wasn’t competitively bid.”

Following the president’s remarks, then-Defense Secretary Mark Esper stated that he intended to review the contract. Surely, soon after that, the contract went to Microsoft. In retaliation, Amazon sued, claiming that the Trump White House interfered with the contracting process for petty and political reasons.

The inspector general of the Pentagon investigated the matter and came to an astonishing conclusion that the Trump White House chose not to cooperate with the review. The industry can take a sigh of relief as the current president has no battles and rivalry against any of the companies and their officials.