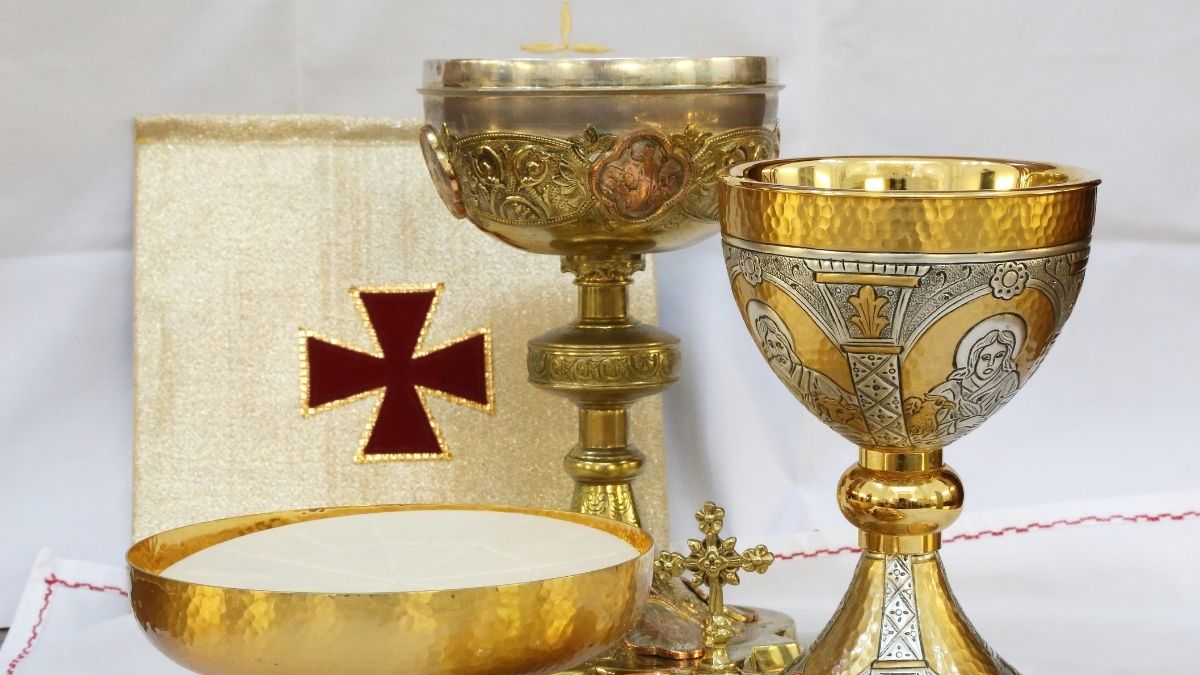 Pope Francis reverses one of Pope Benedict XVI’s signature decisions in a major challenge to traditionalist Catholics who immediately decried it as an attack on them and the ancient liturgy on Friday.

Francis reimposed restrictions on celebrating the Latin Mass that Benedict relaxed in 2007, and went further to limit its use. The action was taken because Benedict’s reform had become a source of division in the church and been exploited by Catholics opposed to the Second Vatican Council, the 1960s meetings that modernized the church and its liturgy according to sources.

Critics said they had never before witnessed a pope so thoroughly reversing his predecessor. That the reversal concerned something so fundamental as the liturgy, while Benedict is still alive and living in the Vatican as a retired pope, only amplified the extraordinary nature of Francis’ move, which will surely result in more right-wing hostility directed at him, according to miamiherald.