Simon Guobadia gifts what looks like an “All In” for Porsha Williams. 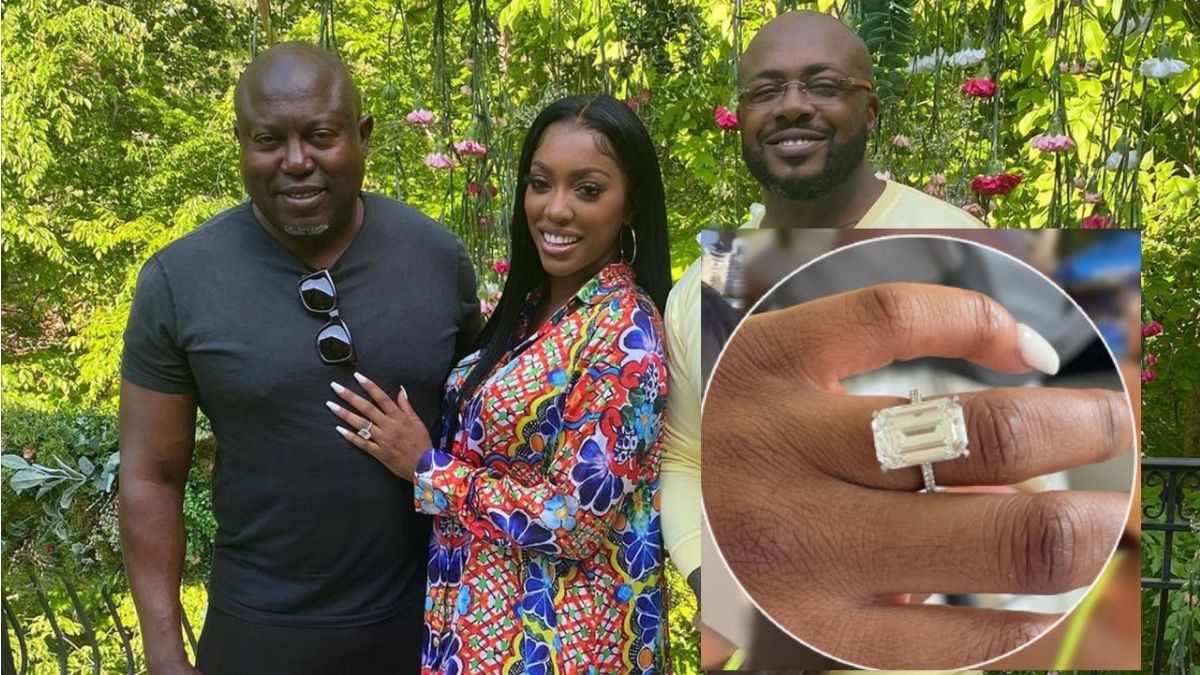 Real Housewives of Atlanta star, Porsha Williams has publicly stated that she and her co-star Falynn Guobadia’s ex husband is engaged for now. Fans and contestants at RHOA are equally shocked to hear the revealing, as they are all confused how long the two have been in touch.

“Our relationship began a month ago—yes we are crazy in love. I know it’s fast but we are living life each day to its fullest. I choose happiness every morning and every night,” Williams wrote in a selfie of them together. 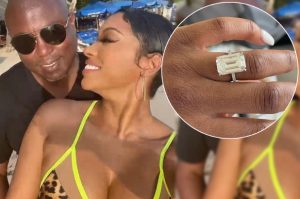 There are many comments and theories that have gone trending along this hot topic in social media and nobody has the slightest clue of the real facts. But however small the duration might be it looks like the two are in for some serious business.

Everyone trying to understand the timeline of Porsha and Simon’s relationship pic.twitter.com/iDm4vC1LWQ

Porsha continuing to post on IG like she didn’t just drop a bomb on us last night. She gives zero fucks. #RHOA pic.twitter.com/FIfq6Q5kta

Experts have estimated the rick to cost around a million dollars for retail.

The Guobadia had filed for divorce in January, but yet not , not did we guess the couple being settled over it. Meanwhile, Porsha Williams who was previously married to Kordell Stewart till 2013, had split from her ex-fiancé Dennis McKinley a few months ( who proposed with a 13-carat ring in 2018) after giving birth to the now 2-year-old daughter Pilar Jhena.

Mask manufacturers in America encounter a blow from their Chinese competition