Queen Elizabeth II is having a “huge void” in her life after losing her life partner, Prince Philip, as per their son Prince Andrew. 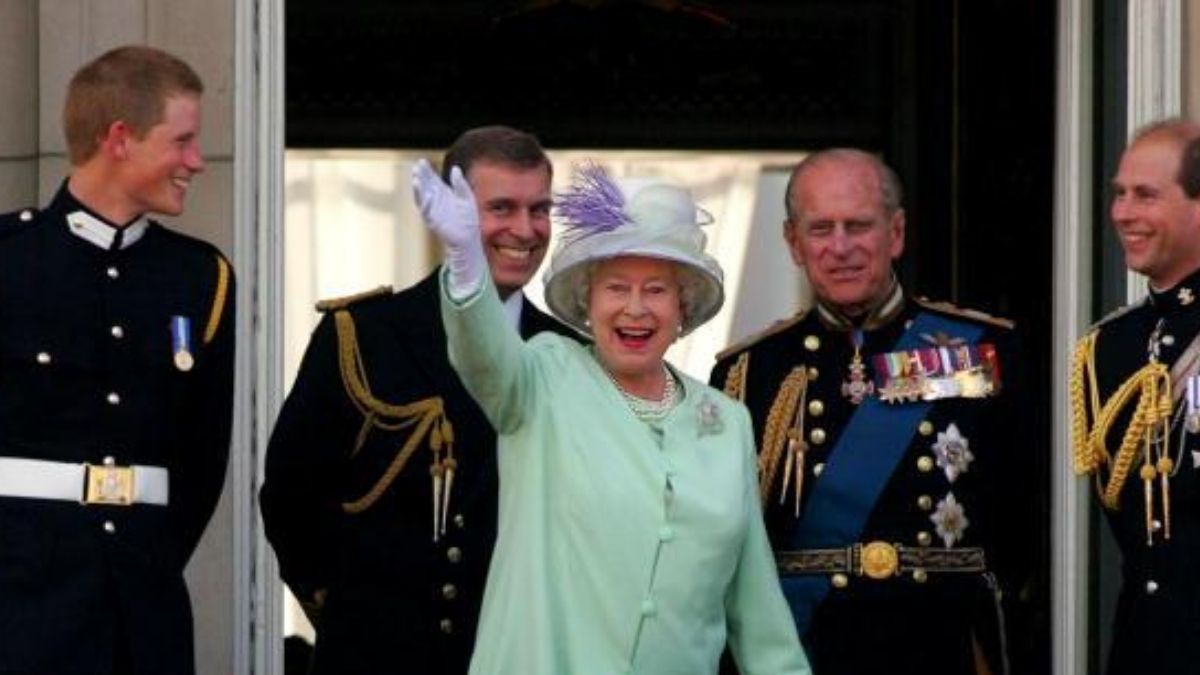 Queen Elizabeth II is having a “huge void” in her life after losing her life partner, Prince Philip, as per their son Prince Andrew.

Andrew is the third child of the couple’s four children.

He made this statement after the well-wishers paid tribute outside the gates of the royal residence in memory of the Royal Highness.

The royal family member attended church at the Royal Chapel of All Saints in Windsor along with other members of the family. It took place two days after the 99-year-old Prince died at Windsor Castle.

Andrew said his mother “described it as having left a huge void in her life.”

“We’ve lost, almost, the grandfather of the nation,” he said. “And I feel very sorry and supportive of my mother, who’s feeling it probably more than everybody else.”

Prince Edward, his younger brother, called Philip’s death a “dreadful shock.” He added that Her Majesty the Queen was “bearing up.” Edward’s wife, Sophie, said the monarch was “thinking of others before herself.”

Prince Edward added that the “extraordinary” tributes meant a lot to the family. He said, “It just goes to show, he might have been our father, grandfather, father-in-law, but he meant so much to so many other people.”