Prince Charles, eldest son of Duke of Edinburgh pays tribute to his father on behalf of his family

Prince Philip is gone but never forgotten, while Prince Charles pays tribute to his late father. 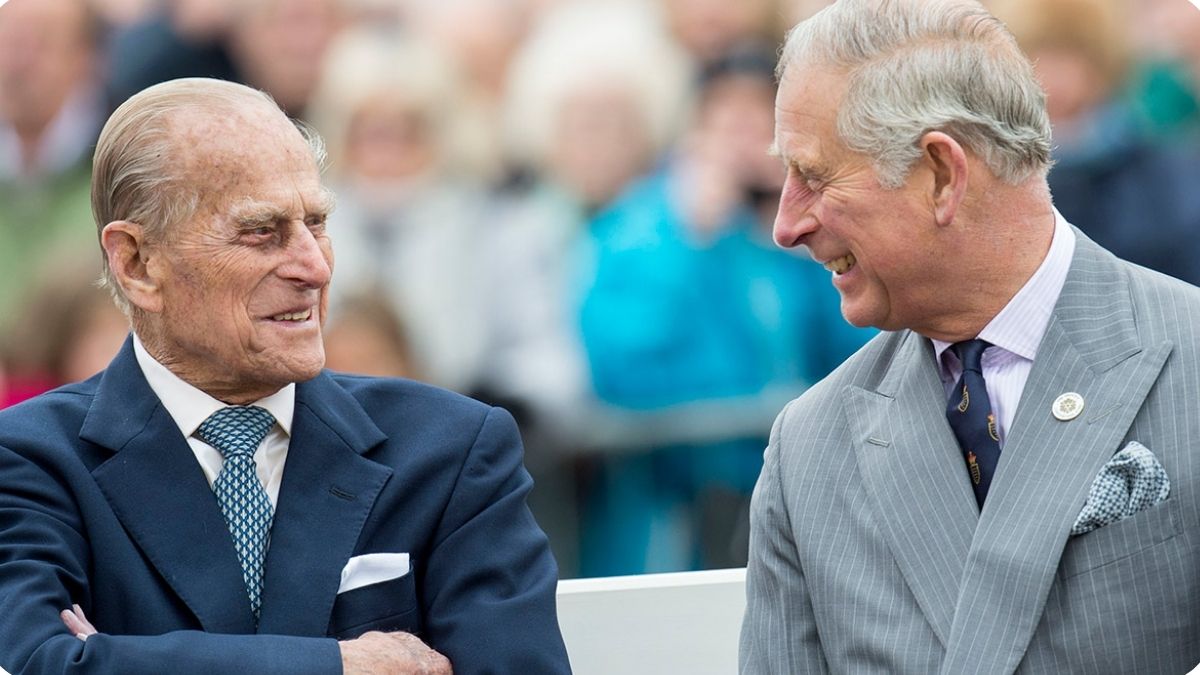 It’s been a day since the United Kingdom and the commonwealth countries mourned the passing away of Prince Philip, Duke of Edinburgh. Today, the eldest son of the Duke, Prince Charles, stepped out of the premises of the Windsor Castle to address the mournful event. 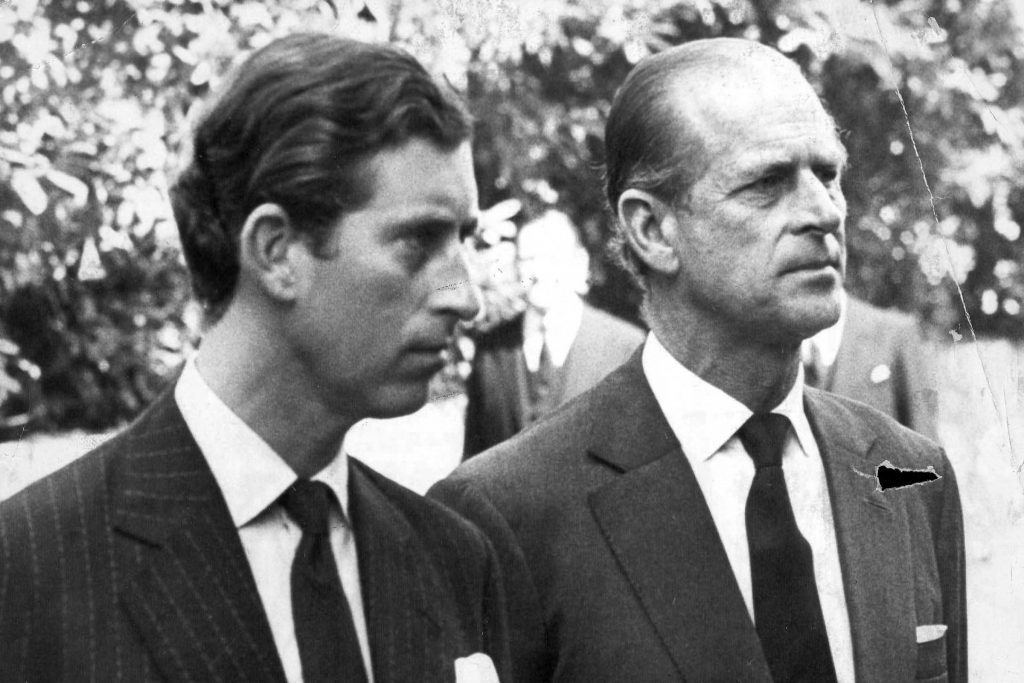 The Prince and the successor of the throne after the Queen, came out in public addressing the people in grief through a press interview. His Royal Highness spoke briefly about the passing away of his beloved father and in how many ways he was the best in the family. The Prince described him as the pioneer of the Royal family counting his dedications and supports to his Queen mother and the crown.

Prince Philip was a loved husband, father, and grandfather to his family and his untimely demise left everyone speechless. The official video of Prince Charles addressing the statement shared on the Royal Family’s official Instagram account.