Amidst the mourning of millions on the account of Prince Philips’s death, we take a bow down for the man who laid down his life for love.

His Royal Highness, Prince Philip, Duke of Edinburgh, and the beloved husband of the Queen of England breathed his last on Friday morning in Windsor Castle. While the world mourns his demise we take a look at how His Greatness supported his “famous” wife.

Born on June 21, 1921, Prince Philip belongs to the Greek and Danish royal family who were forced to exile from their mother country after a drastic feud. The young prince when grew up to be 18 years of age, joined the British Royal Navy in 1939 after his formal education in Germany, France, and the UK. That very same year, he met his future wife, Princess Elizabeth, which marked the start of a new journey for the young man. After the second world war, King George VI granted the young soldier permit to marry his beloved, the princess.

But marrying into the British Royal Family was not just a matter of consent from the higher authorities. It was more than just a matrimonial engagement for the prince. Before being crowned the husband, Philip has to abandon all his former titles taking on the title of Duke of Edinburgh along with the Mountbatten surname. Since, the marriage in 1947, Prince Philip acted as the supporting pillar to his wife. Even after she was crowned the Queen of England, Prince Philip was not tagged with “king” and has to bid adieu to his flourishing naval career. 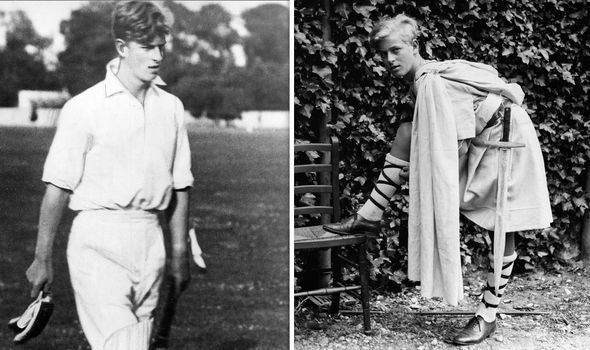 During the 70 years of his serving the royal crown, Prince Philip went on 22,000 solo trips across the globe and accompanied the Queen, on her every commonwealth visit. The Prince mostly visited 143 countries while his days of duty being involved in more than 780 organizations. Apart from all of the missionaries started by the Prince, Duke of Edinburgh’s Award program honoring the brave teenagers started in 1956 was a huge success.

He was the Prince who brought “modernization” to the closed doors of Buckingham Palace after World War II and since then maintaining the standards with a bit of glitter. He was the renovator of Balmoral and Sandringham estates also a ranger of the Windsor Great Park. Being a Royal Consort to his wife for seven decades, Prince was always seen as the supporting character to the Queen as her greatest support. Even Queen described the Prince as “my strength and stay all these years” on their golden wedding anniversary. 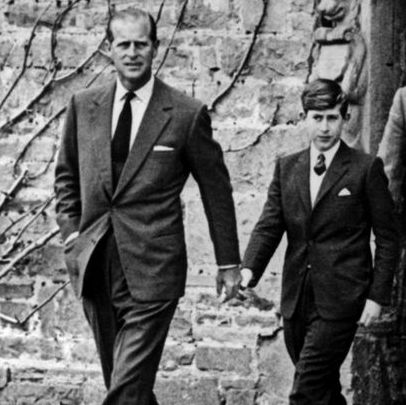 Being a father to four children, he raised great leaders and royals giving the future a line of educated and established royals. His Royal Highness gave up his royal duties in 2017 at the age of 95 after suffering some health issues. Today he might be long gone from our world, but the way he stood beside the young matron creating a Queen out of her was an outstanding achievement that Prince Philip ever did.

No state funeral for the Duke of Edinburgh; Prince Philip shall lie at Windsor castle