His Royal Highness seems to have enjoyed a day, watching soccer at the 2021 Emirates FA Cup Final in London. 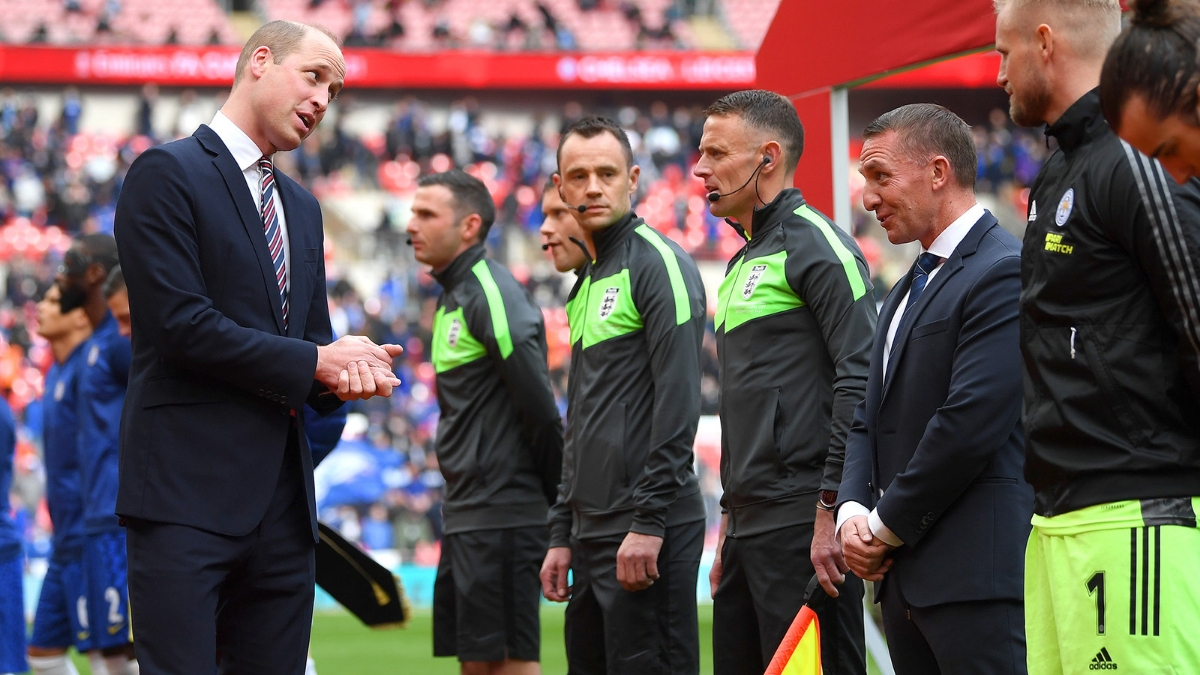 Prince William visited the Wembley Stadium, to witness the soccer match, at the Emirates FA Cup Final, on Saturday, May 15.

As a part of their tradition, The Duke of Cambridge enjoyed the match played between Chelsea and Leicester City, and would be felicitating the winning team later, as the President of England’s Football Association.

Prince William makes sure to attend every match annually, and had arranged for an outdoor screening on the Queen’s Estate of Sandringham, in honour of the frontline workers, as well as for the fans and players, due to the COVID-19 pandemic.

Prince William had supported the social media boycott, by being a part of it himself, which was a four-day campaign, organized by some of England’s high-profile soccer clubs and their players.

The boycott was called for, with a motive of forcing the social media and it’s users, to be stricter with the racist and sexist activities taking place online.

Two weeks later, the Duke joined the soccer finals at the Wembley Stadium.

Prince William had himself called out such despicable racist comments and remarks in January, that continue to be passed against some of the British players.

The Duke even met with an opportunity, to meet his favourite soccer team ‘Aston Villa’, and enquire about their contributions for the local community, during the ongoing pandemic.