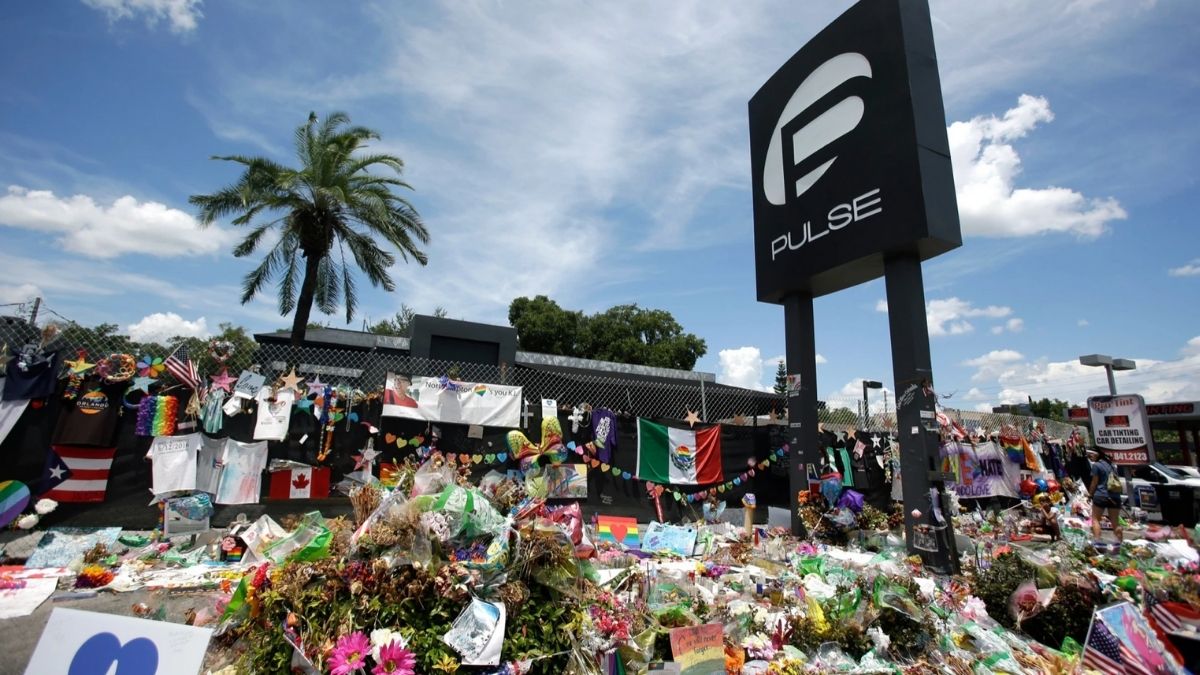 Pulse Nightclub in Orlando, Florida was attacked five years ago, 49 people were killed and more than 50 injured in the shooting when Omar Mateen open fired the place in response to America’s interventions in Iraq and Syria. The gay club was hosting a ‘Latin Night’ so the victims were mostly exclusive to the LGBTQ+ community, Hispanics and Latinos. The victims were celebrating Pride month

To recognise and honour the loss of these 49 people, the state has passed a bill to turn the nightclub into a National Memorial.The then Governor- Rick Scott introduced the bill. It has been passed by the House. The family members of people who lost their lives and the victims who survived have passionately vocalised their support.

Saturday marks 5 years since our Central Florida community lost 49 angels in the Pulse nightclub shooting. I am honored that my bill with @RepStephMurphy & @RepValDemings for a #PulseNationalMemorial passed the House & thank @SenRickScott & the Senate for taking action #ForThe49. pic.twitter.com/kyAGdni1HX

These Top 10 quotes on ‘body image’ by Jessica Simpson, will surely teach you some self love