Queen Elizabeth II sitting all alone on her beloved Prince Philip’s funeral is heartbreaking and here’s the reason why. 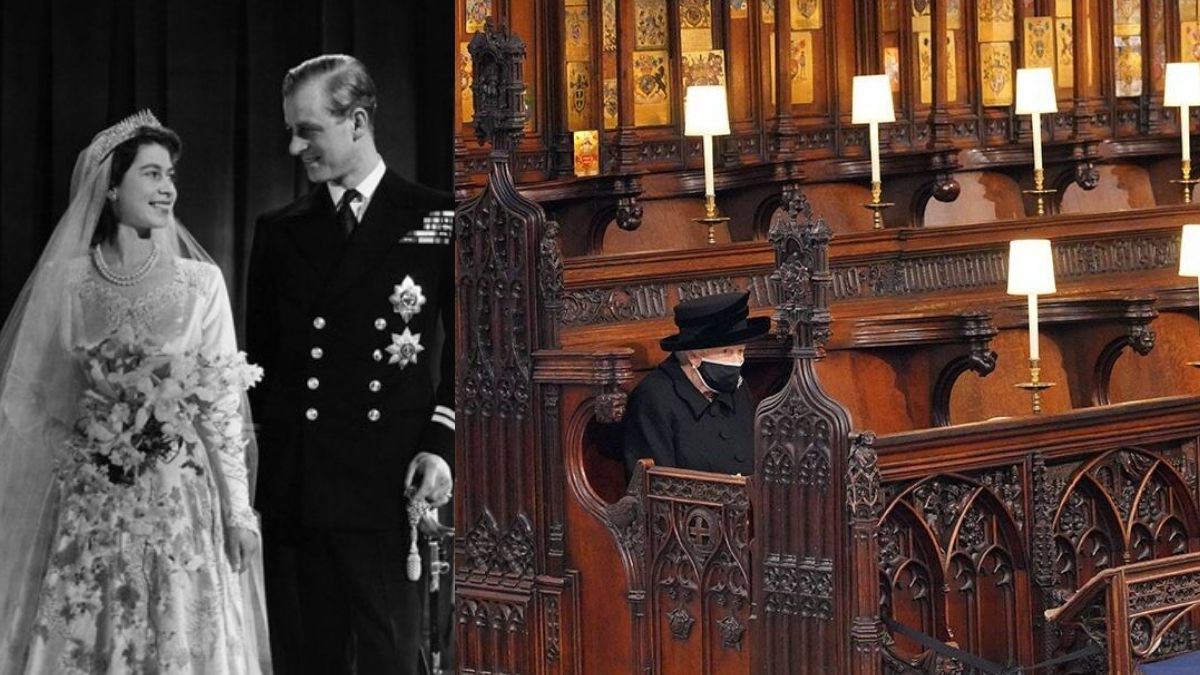 The world is remembering Prince Philip following his demise on April 9. Queen Elizabeth II was seen sitting all by herself during her husband Prince Philip’s funeral. 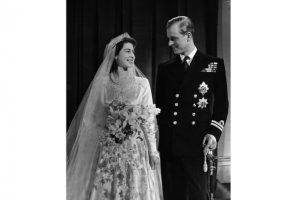 The funeral was a close family affair where only 30 members from the Royal Family were allowed to be present including those who were really close to Prince Philip.

‘The social distancing’ norm amidst the pandemic is the reason why Queen Elizabeth II can be seen sitting all alone, mourning the death of her beloved Prince Philip. 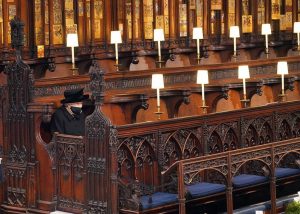 Due to the pandemic, the royals who attended the funeral were all sporting face masks and seated at an appropriate and a safe distance from one another.

Queen Elizabeth II was grieving all alone on the same pew where three years before she was seen sitting besides her husband Prince Philip on the occasion of their grandson Prince Harry’s wedding to Meghan Markle in 2018.

The Duke of Edinburgh was bid final goodbyes by the Royal Family today on his funeral at St. George’s Chapel. The Queen laid her handwritten note with an “I love you,” atop Prince Philip’s casket.