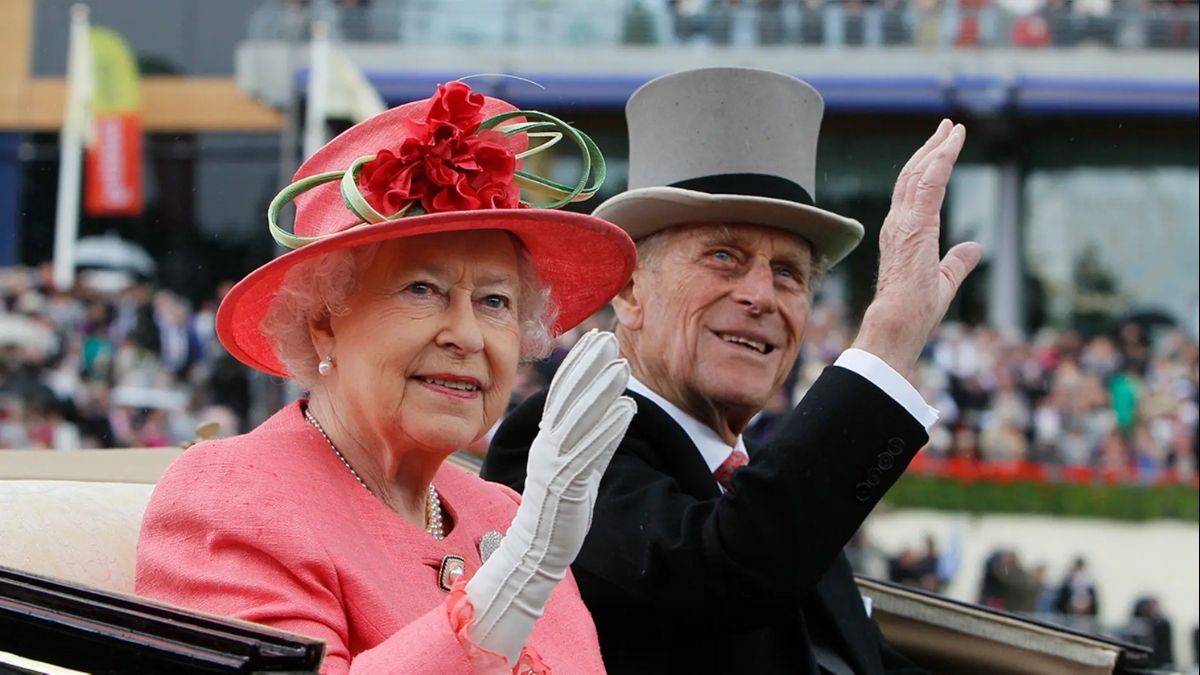 The Queen extended her love and support to the public of St. Vincent and the Grenadines, a Commonwealth nation, following a series of volcanic eruptions.

“The Duke of Edinburgh and I have been saddened by the destruction and major disruption caused by volcanic eruptions in recent days, and my thoughts are with the many people and families who have been evacuated from their homes, and whose livelihoods have been affected,” the monarch said. “I send my thanks to the emergency services and all those involved in the relief effort.”

She concluded by stating, “My prayers will remain with the people of St. Vincent and the Grenadines at this very difficult time.”

A poignant 'I' ; the first of what will be many solo statements from the now widowed queen pic.twitter.com/2Tk2N4MmqD

The Queen did not address Prince Philip’s death with the public aside from a statement released on her behalf announcing his death. Though many family members made statements praising Philip’s dedication to the monarch, the country, and the Commonwealth.

Facebooks’ Board to decide on the indefinite ban of Donald Trump