Rand Paul to send a letter to the DOJ for criminal investigation of Dr. Fauci 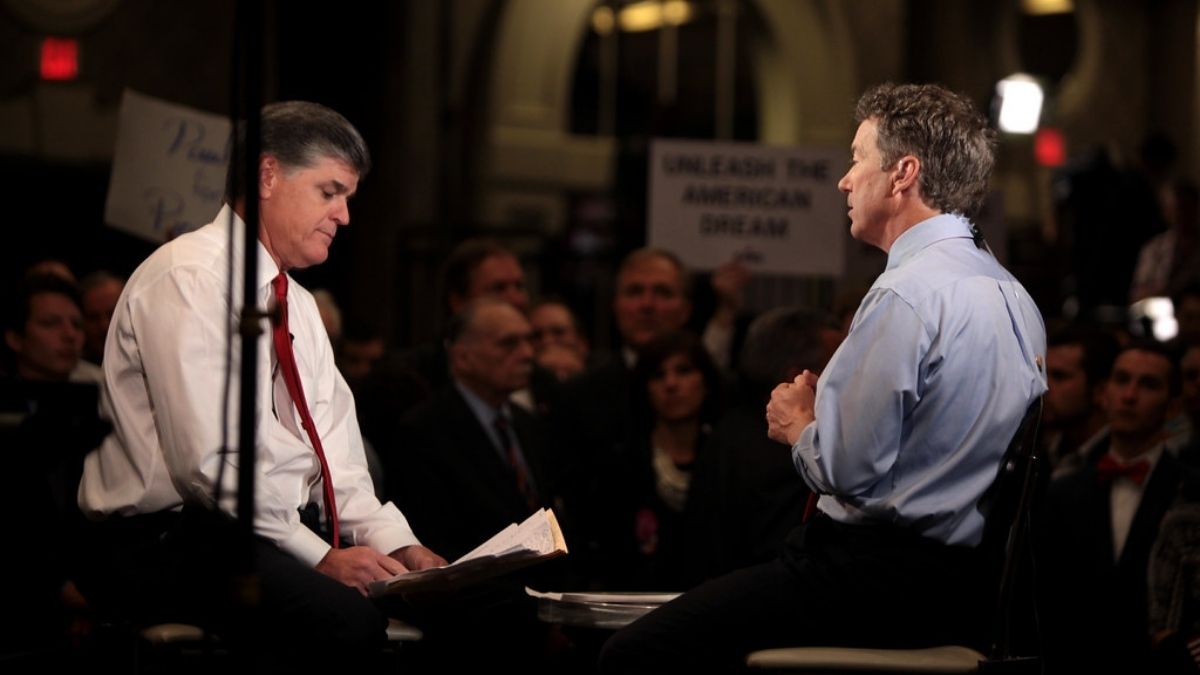 In an interview with Sean Hannity, Senator Rand Paul said that he will send a letter to the Department of Justice asking them to initiate a criminal investigation of Dr. Anthony Fauci over the accusation that he lied to Congress.

“I will be sending a letter to the Department of Justice asking for a criminal referral because he has lied to Congress. We have scientists that were lined up by the dozens to say that the research he was funding was gain-of-function,” Paul said in the interview.

“He’s doing this because he has a self interest to cover his tracks and to cover his connection to Wuhan lab,” he further added.

The interview comes a day after the Republican Senator and Fauci had a heated exchange at the Senate hearing on Tuesday. In the exchange, the two accused each other of “lying” over gain-of-function research at a Wuhan lab floated as the origin of the coronavirus.

Paul also said in the interview that Fauci doesn’t deserve all the “blame” for the pandemic, saying “there’s still some conjecture as to whether or not it came from the lab.”

Glioblastoma Awareness Day Observed on July 21, 2021 – Join the Glioblastoma Foundation in its mission to Transform the Standard of Care for this Cancer