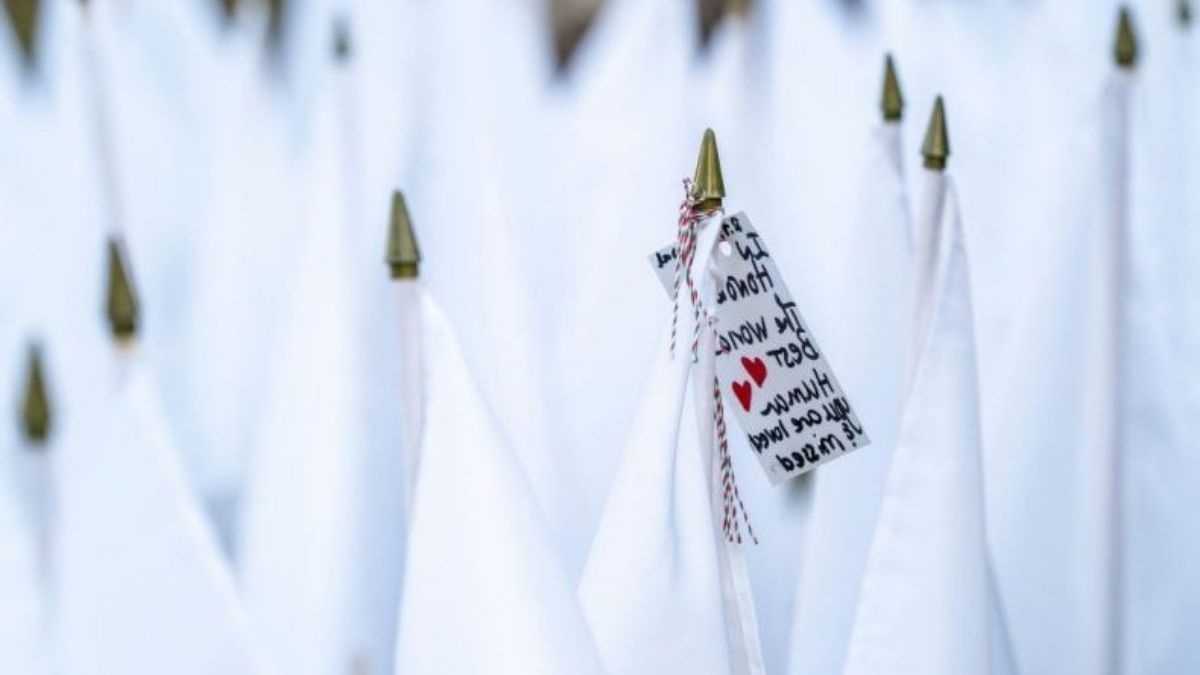 A 33-year-old woman who had received both doses of the COVID-119 vaccine died from the virus in what has been labeled a “breakthrough” case.  From New Orleans, Louisiana, Angelle Mosley succumbed to the virus after portraying symptoms of illness on Thursday.

Angelle was confident that the deterioration in health was not a cause of COVID-19, according to her mother, as she had been fully vaccinated and didn’t show any of the prime symptoms of the virus, like loss of taste and smell.

“She said ‘I know I do not have COVID. I still can smell and taste. And I am vaccinated.’ But when she got to the hospital, [it] turns out she had it,” Tara Mosley told WDSU News.

As per the U.S. Centers for Disease Control and Prevention, fully vaccinated individuals are “much less likely” to contract the virus, however, a “small percentage of people” will be infected by the virus, labeling such rare occurrences as “vaccine breakthrough cases.”

According to the data available as of July 19, 2021, a total of 161 million people in the U.S. had been fully vaccinated with the CDC only having received 5,914 cases of vaccine breakthrough. Amongst these cases, 1,141 people succumbed to the virus while 5,601 were hospitalized.

The three vaccines currently authorized for emergency use in the United States- Pfizer, Moderna, and Johnson & Johnson- offer protection against “most” variants, however, some variants may result in breakthrough cases.

“While these vaccines are effective, no vaccine prevents illness 100% of the time. For any vaccine, there are breakthrough cases,” the CDC says.

Mosley texted her mother last Thursday, informing her about her illness, Later that day, she visited the hospital, got diagnosed, and was released.

Her neighbor accompanied her to the hospital in the early hours of Sunday morning when her condition worsened. Mosley told her mother that the illness was pneumonia and a resultant high fever. She passed away later that day.

Mosley had launched her first business in June this year.

8 Caribbean food ingredients that are best remedies for inflammation

List of 7 healthiest fruits for your weight loss journey