R&B’s ‘Mr. Personality’ Lloyd Price passes away at the age of 88

The singer who revolutionized the R&B scene of the 50s passes away leaving behind a couple of masterpieces. 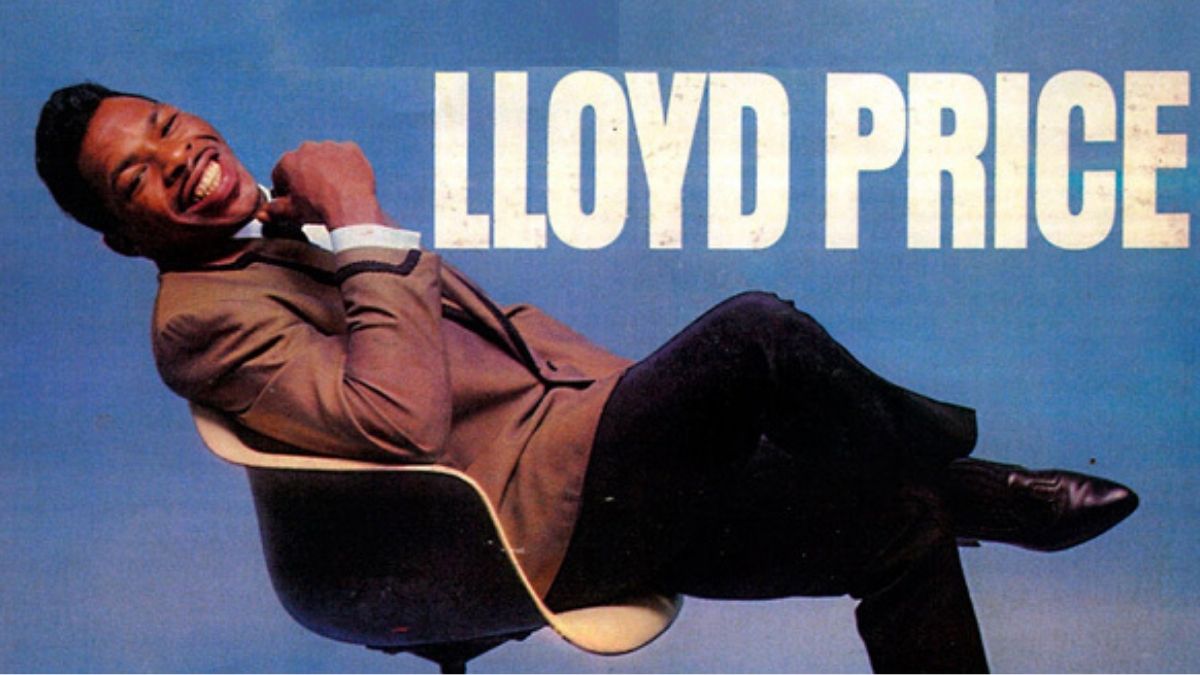 Lloyd Price, American R&B vocalist and Hall of Famer, known as “Mr. Personality,” after his 1959 million-selling hit, “Personality”, famous for his popularity in the 50s, Lloyd Price, passed away. Tom Tripani, Prices’ manager, confirmed to the Rolling Stone magazine that he had died on May 3rd in New Orleans. The cause of death unrevealed.

He had topped the charts with hits Lawdy Miss Clawdy, Personality and Stagger Lee. Price was discovered by Dave Bartholomew another legend, at age 19. He was the one who made Price record Lawdy Miss Clawdy along with with Fats Domino on piano and Earl Palmer on drums. It sold a million copies and topped seven weeks on the Billboard’s R&B charts.

Maxwell Entertainment owner Rickey Poppell posted on his Facebook page, “My friend and Lloyd Price’s manager, Tom Trapani, just called to let me know that our friend, Lloyd, passed away last night. Those of us close to Lloyd have been keeping his declining health issues to our selves for the past five years, while Tom kept me up to date along the way. Lloyd was one of the sweetest, caring and kindest man I’ve ever known, I’ll miss him. My prayers go out to his lovely wife, Jackie.”

“The rope [separating the dance floor] was up in a lot of places. Whichever was the largest crowd, that was their dance. If it was more blacks, it’d be a black dance, and if it was more whites, it’d be a white dance… After the first intermission, the kids were all dancing together. I just kept playing my music and the kids kept coming….They were rebelling through dance, through a beat I’d created….They start realizing we’re all human,” said Price in an interview he had given for the Rolling Stones, on his performances during the Jim Crow era where ropes for division between the white and black had come to his concerts.

After his induction to the Rock and Roll Hall of Fame in 1998, they commented, “If all he made was ‘Lawdy Miss Clawdy,’ Lloyd Price would still be in the Rock Hall. The New Orleans-influenced smash was a pivotal moment in the development of rock and roll.”

Kylie Jenner looks stunning hot in her green bodycon outfit, as she poses at the car door