As the internet expects a sizzling new single from the rapper to release on Friday something unexpected joins the club.

Nicki Minaj shares her new teasing photos to an upcoming surprise on Friday and Rihanna joins her. 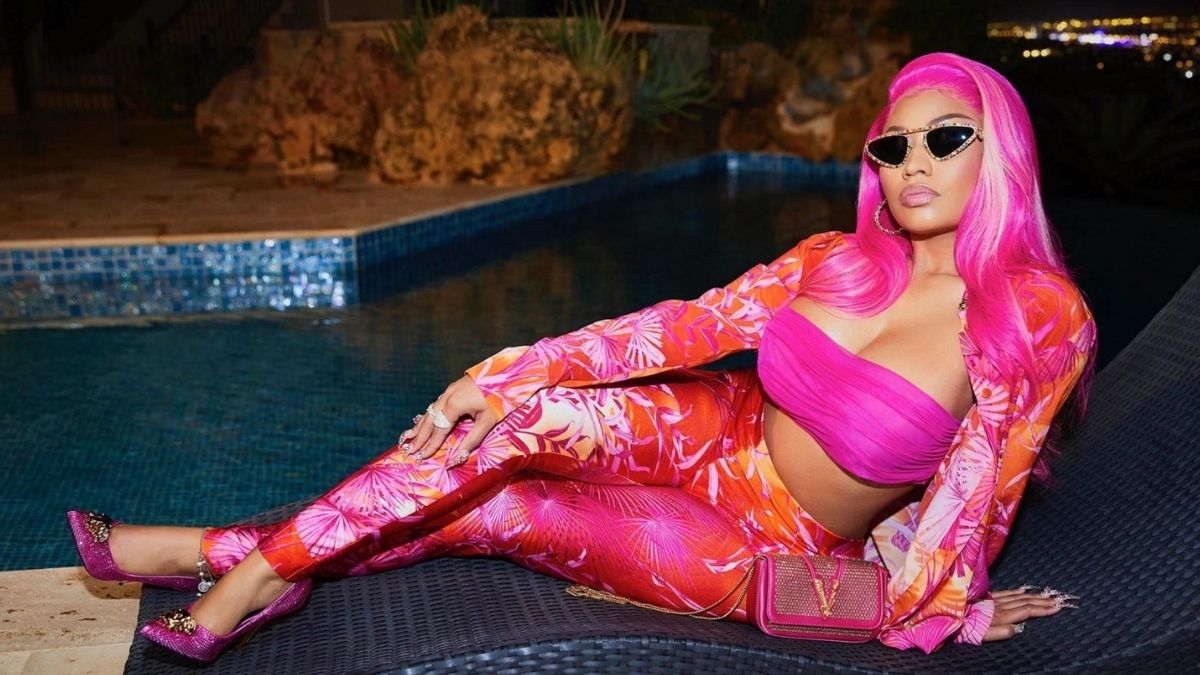 Rapper musician Nicki Minaj on Monday, posted the news photos from her upcoming music production. It was before she even clicked the Tweet button, the photos have gone hot topic of the week. Music enthusiasts look forward to the coming weekend, Friday particularly as she herself have mentioned it in her tweet, “FRIDAY” along with the fingers crossed icon. After a few hours, singer Rihanna also joined Nicki with her own photo. What is going on here?

She has posted, two photos in which, she is wearing pink crocs, and a high pony, while covering herself with two heart-shaped cushions one lighter in color than the other but pink. The entire set is of pink color again, and there is Chanel branding all over the scene. Do questions still revolve around these photos of whether it is an actual song release or is it a collaboration between herself and Rihanna or is it something totally different?

Being one of the most influential lady rappers out there, this Trinidadian-born rapper, singer-songwriter, and actress last appeared in her album KG0516.

Onika Tanya Maraj-Petty, aka Nicki Minaj, is often called the “Queen of Rap”.