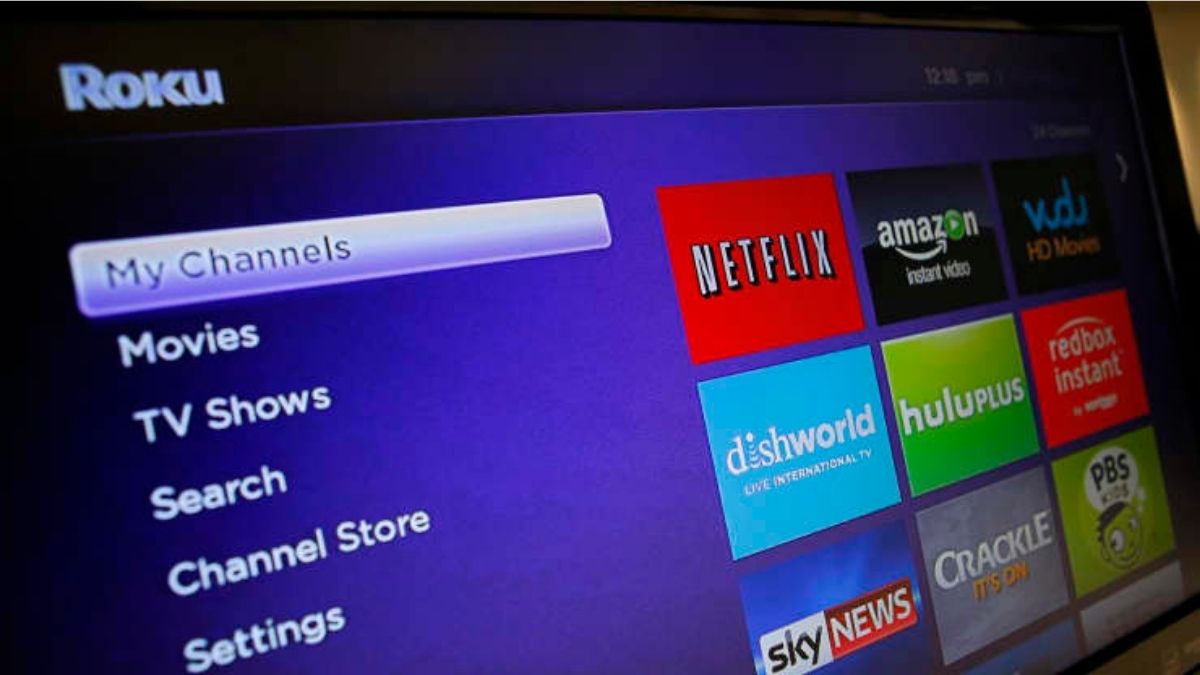 Initially, Roku had warned to take action earlier this week, after stating that Google was demanding preferential treatment and proposing other “unfair terms”. Although, now that the distribution agreement both the companies had come to an end, the YouTube TV app will no longer be functional to new subscribers.

However, until and unless Google demands for its termination, for existing subscribers that had already downloaded the app, the live TV service will be available.

In an email sent to its customers earlier on Friday, Roku claimed that Google was putting forward some anticompetitive requirements that would “allow for the manipulation of your search results, impact the usage of your data and ultimately cost you more.”

Further on, it read, “Earlier this week we learned that those proposals included giving YouTube search results more prominent placement in the UI and pushing Roku to include more powerful and expensive chips in its hardware.”

For the moment, the two groups appear to have hit a stalemate. The bright side is that the people using YouTube TV on their Roku device or TV already from before will be able to continue using the service for now.

However, if the dispute carries on, there are chances that Google might plan to take further action and ask for the YouTube TV channel to be removed entirely. While Roku’s decision is understandable, some perplexed users have already begun to complain of social media networks.