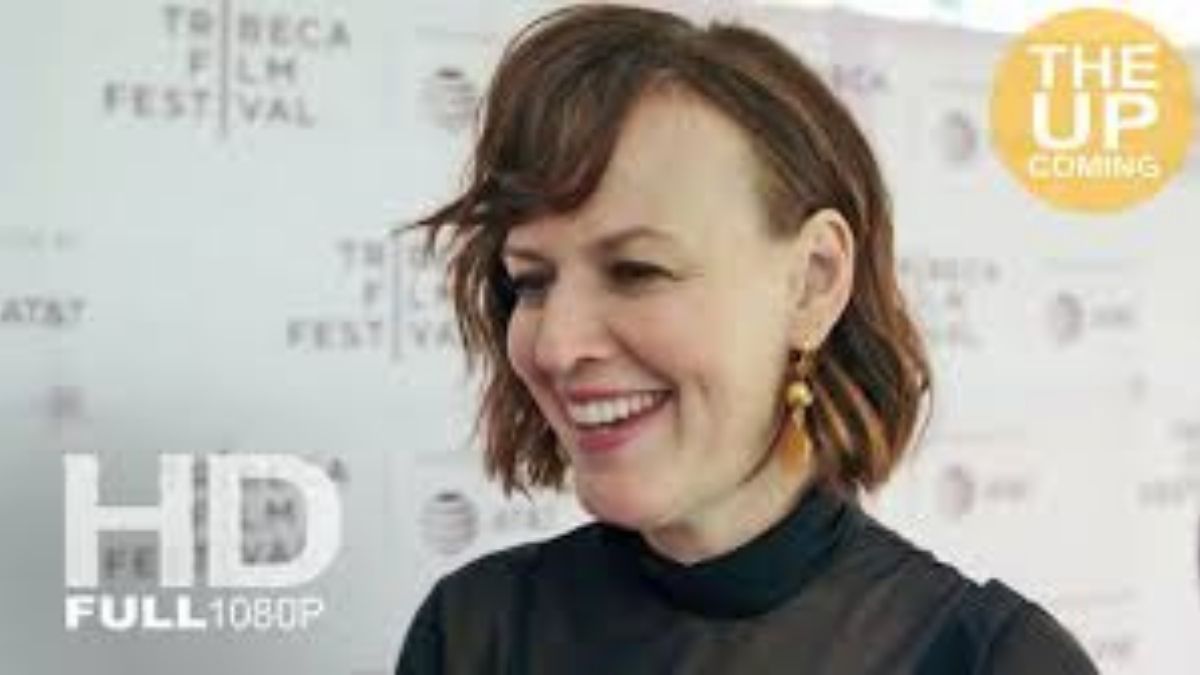 HBO’s limited drama series The Staircase, will also feature Rosemarie DeWitt alongside Colin Firth, which is based on the true-time crime docuseries.

The series will be directed by American crime stories director Antonio Campos and will focus on the life of Michael Peterson and his family from North Carolina and the suspicious death of the protagonist’s wife Kathleen played by Toni Collette while Dewitt will portray Kathleen Peterson Candace Zamperini.

It is based on various reports and books on Michel Peterson’s case in which he was convicted of killing his wife. Later he was released from prison in 2017. He claimed that his wife fell from the staircase.

The series is produced by Campos and Cohn, and they will also work on it as showrunners.

Rosemarie was recently seen in the movie “Professor”, opposite Johnny Depp and worked in Hulu’s Little Fires Everywhere.

Raj Shankar is a first year journalism student at the University of Delhi .A media enthusiast who has a strong hold on communication and content writing . He is passionate about finding the truth behind every incident that he knows .Raj is currently working as an Entertainment journalist at USAnewshour.com andcan be reached at [email protected]

President Biden tweets “The future for American rail is bright”