Scarlett Johansson joins Mark Ruffalo and others, against “Sexist” HFPA

The movement against HFPA began mid-week and has not reached till Scarlett. 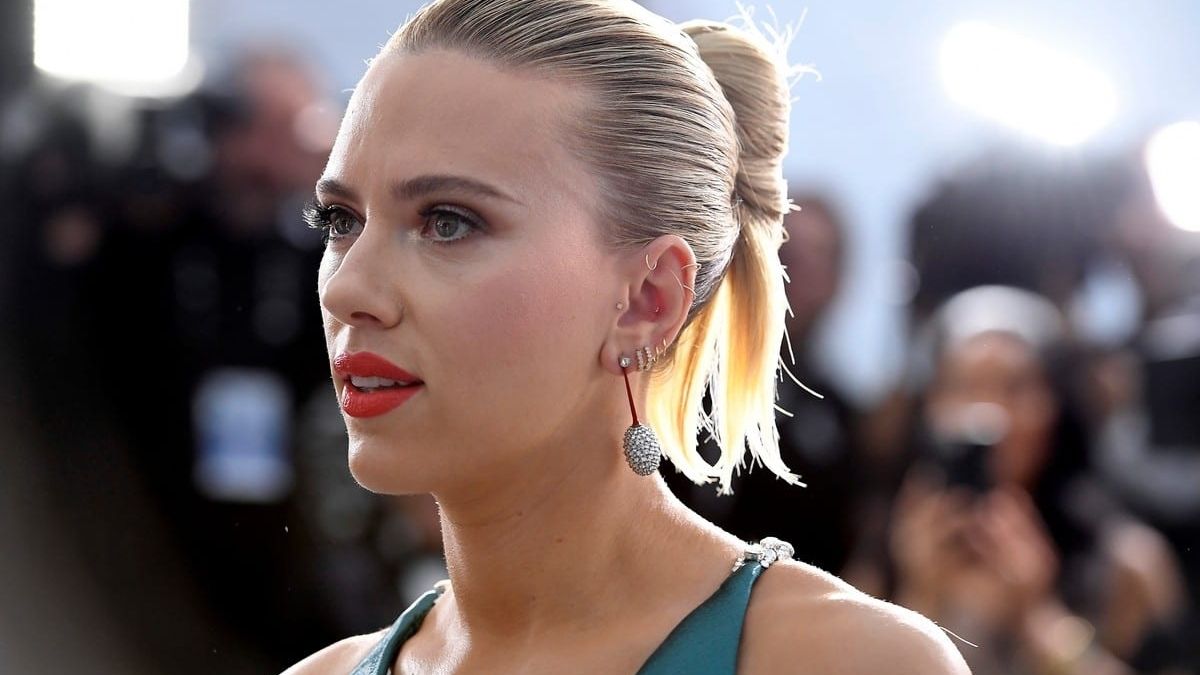 Scarlett Johansson is the latest in the list of people who have come forward with condemn on HFPA, joining with the remarks of her Avengers co-actor Mark Ruffalo, on Friday.

On Wednesday, Netflix’s co-CEO Ted Sarandos made statement about the studio staying out of any further participation in the HFPA events with regards to the various sexist and other negative vibrations that ha been revolving around the association. Netflix also made it clear that they will not join hands with the association until there has been a comeback to the original goals.

“The HFPA is an organization that was legitimized by the likes of Harvey Weinstein to amass momentum for Academy recognition, and the industry followed suit. Unless there is necessary fundamental reform within the organization, I believe it is time that we take a step back from the HFPA and focus on the importance and strength of unity within our unions and the industry as a whole,” said Scarlett Johansson in her statement. She also added that this was the reason why she has refused to participate in any of their conferences in the past.

Bella Thorne raises the temperature with her hot bikini pictures