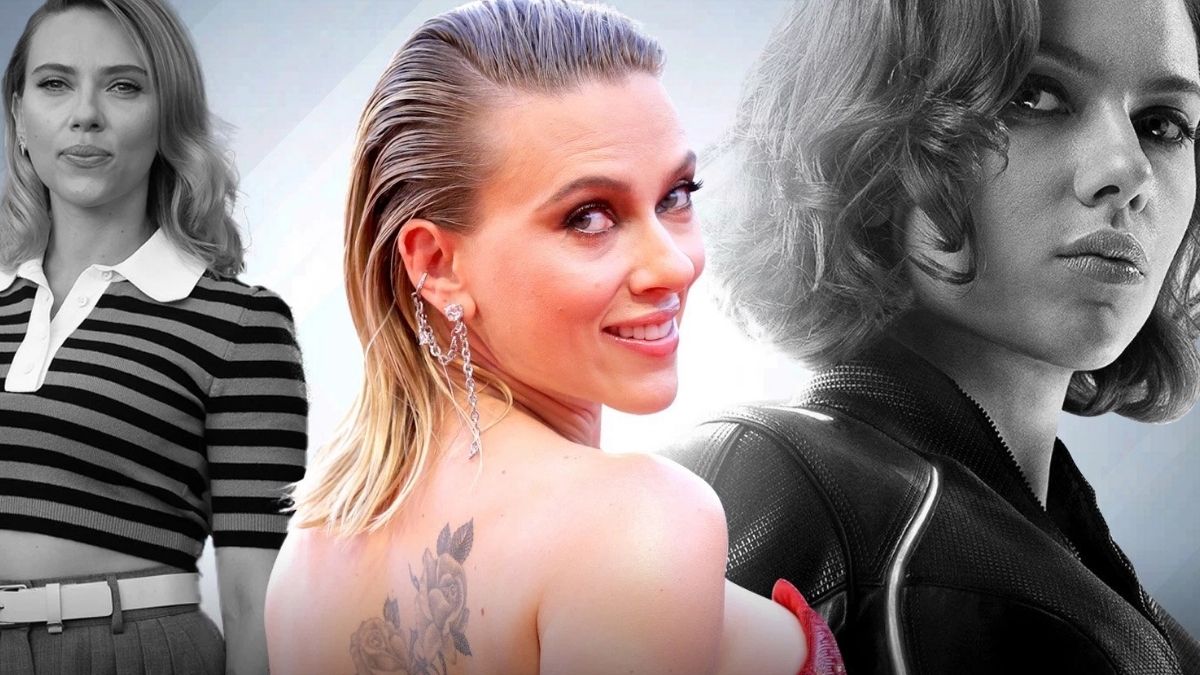 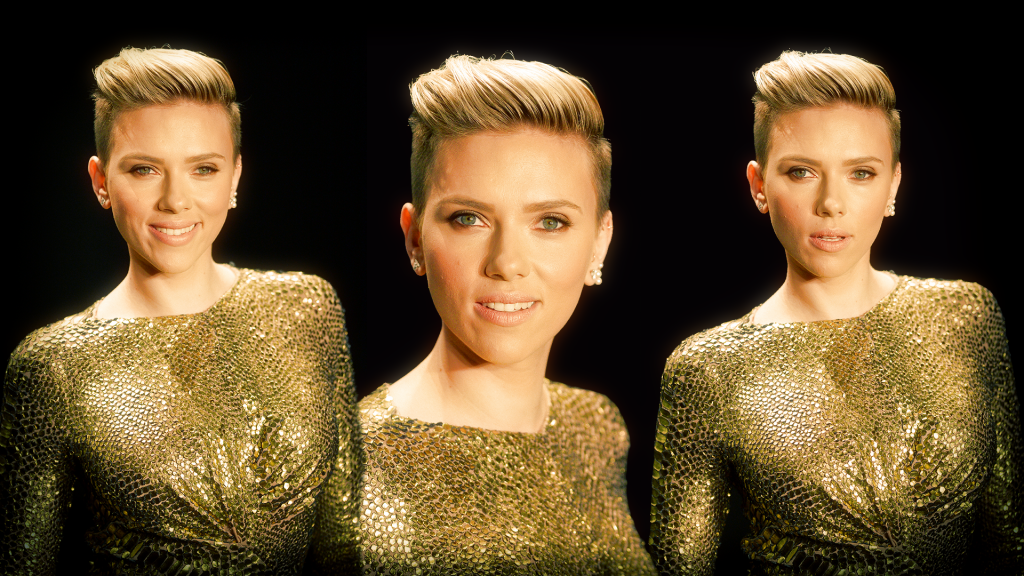 She got the ultimate sex appeal when it comes to creating a statement with her fashion! Scarlett Johansson aka The Black Widow possesses some natural seductive features that can make anyone’s head turn. Even if the looks can be devious and controversial, which makes the Marvel girl dress up with more care leaning towards the demure side of fashion and style.

Even after owning a petite and voluptuous body, the actress chooses to flaunt her hourglass body accenting her waistline through silhouettes and trimmed-up dresses. However, from her first film to date her style took a high road towards glorifying her beauty and fashion in various ways. Take a look! 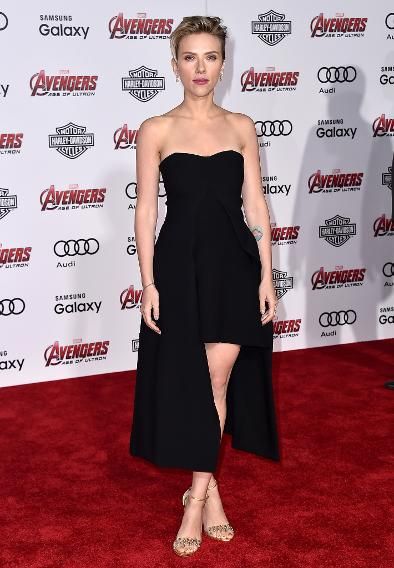 It was the premiers of Avengers: Age of Ultron in 2015 when Scarlett Johansson stunned everyone with a little black dress. A front slight body fit dress with an off-shoulder sweetheart neckline accentuating her perfectly structured collar bones highlighting her shoulder features broadly. It was a stunning dress by Stella McCartney and we still can’t get over it. 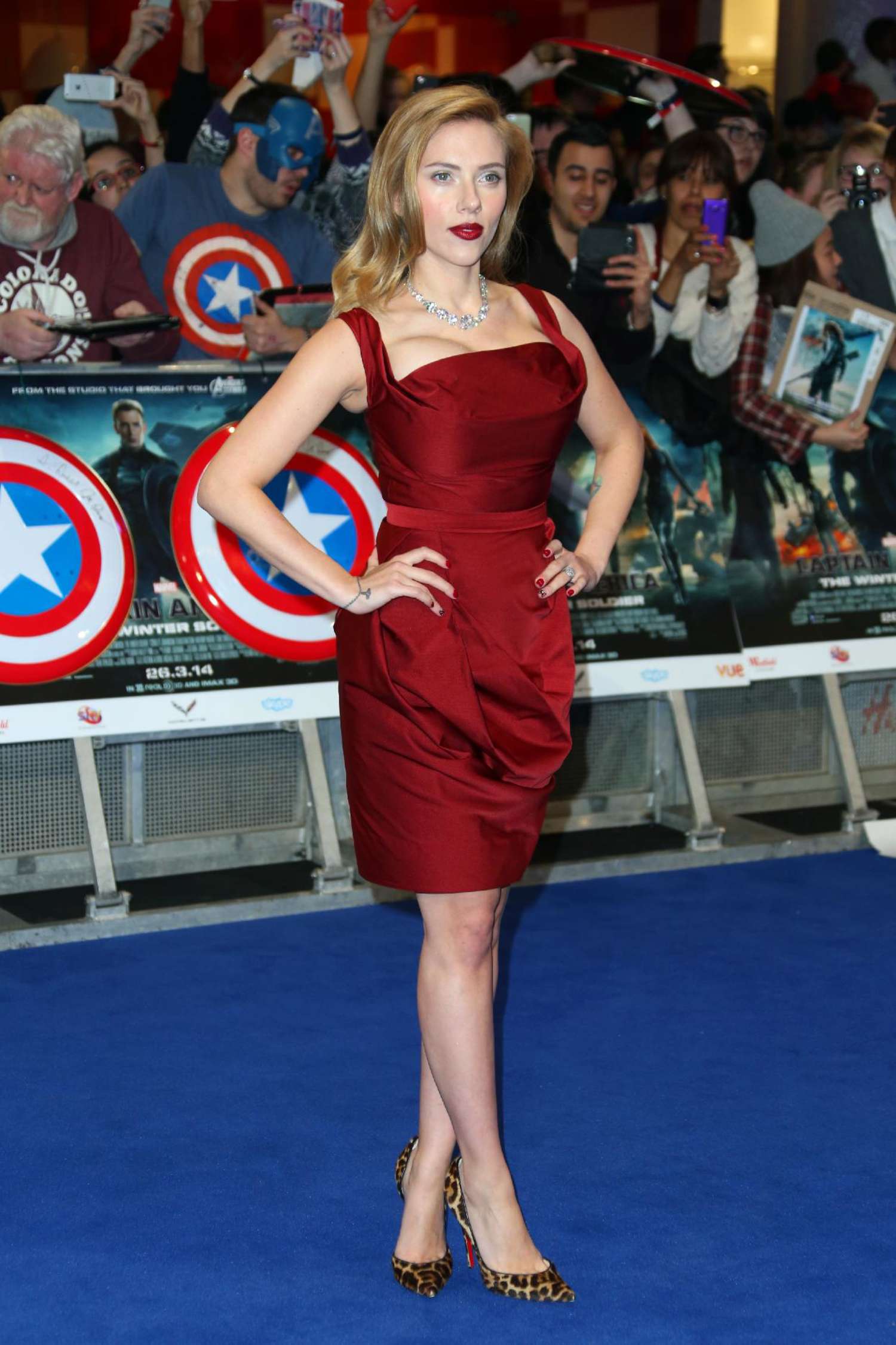 It was March 20th of 2014, when Black Widow took royalty and subtlety to the grownds of London when she wore this Vivienne Westwood’s scarlet red dress. The actress was burning red with the slim-fit dress that adores her body from every corner. The fashionista paired the dress with jaguar print shoes diamond jewelry and a bold red lip with some nude makeup. 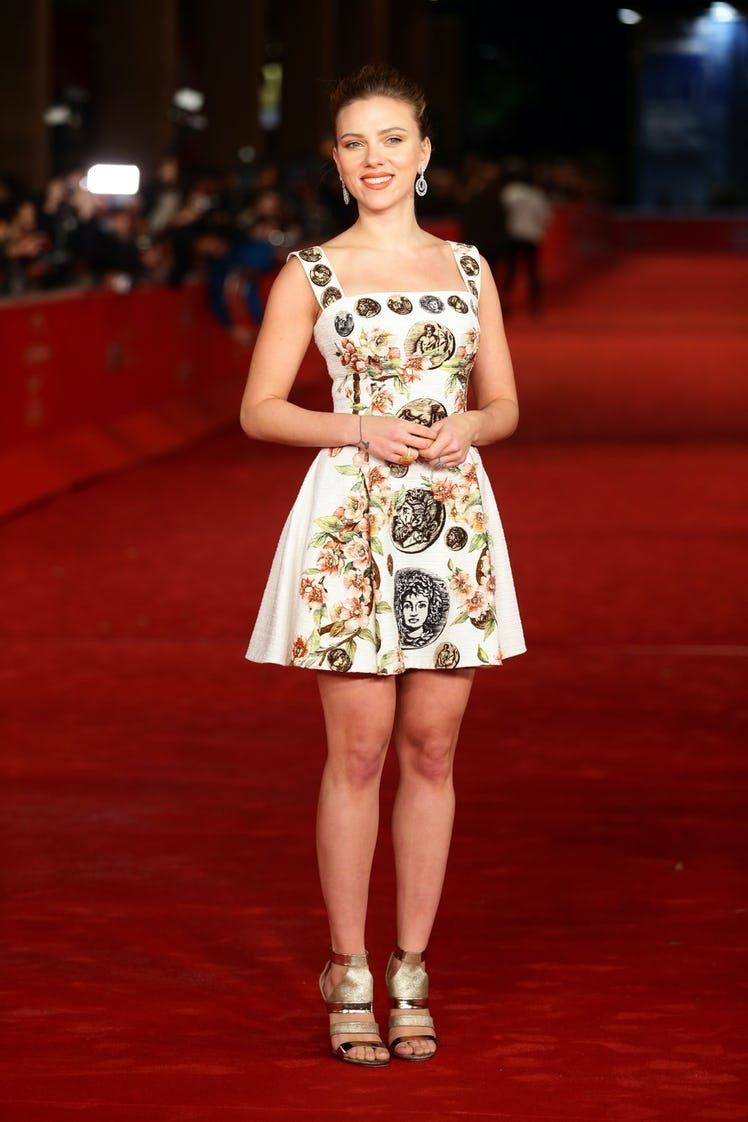 The most iconic yet elegant dress that the actress has worn is on November 10th at the 2013 Rome Film festival during the premiers of ‘Her’ movie. She rocked the red carpet with a mini white printed dress with roman imagery sewn all over the fabric. She paired the sleeveless outfit with strappy silver heels complimenting her look. 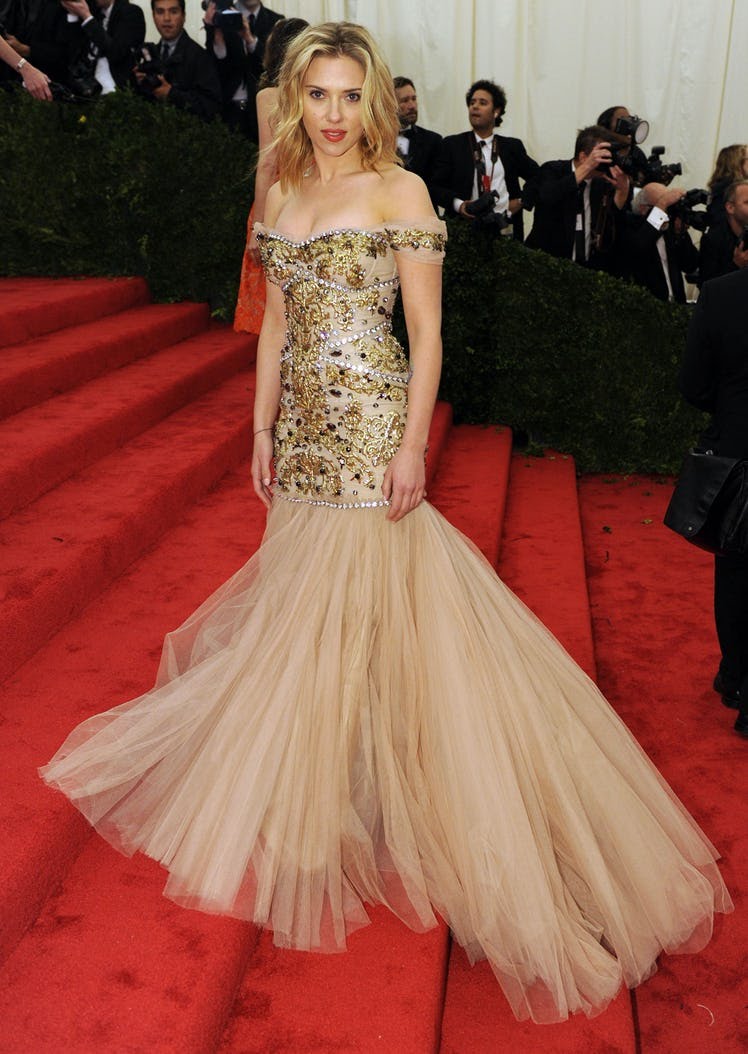 The actor took her style to the stairs of the Met gala in 2012 wearing a stunning golden sequined puffed dress by Calvin Klein. She paired the subtle yet mesmerizing look with faint red lips with minimalistic jewelry. 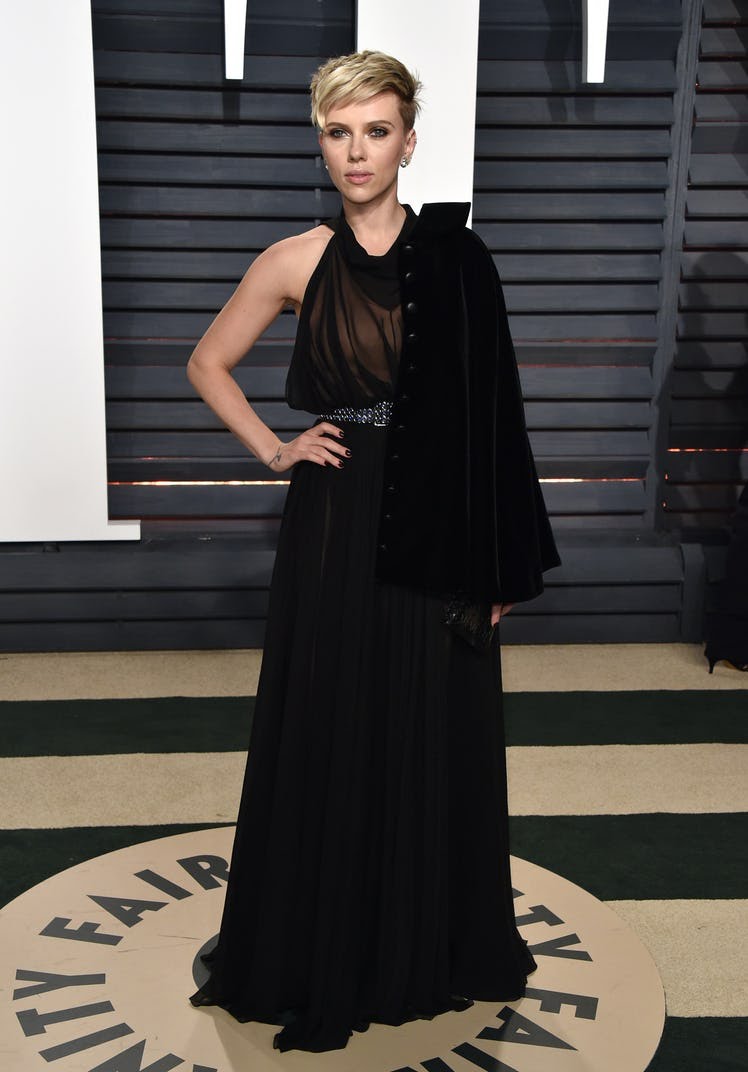 Scarlett’s black half-styled dress by Azzedine Alaia, made everyone go gaga over the look that she pulled off so beautifully. The actress’s subtle look along with her pixie cut hairdo made everything come to place paired with a light smokey eye effect. 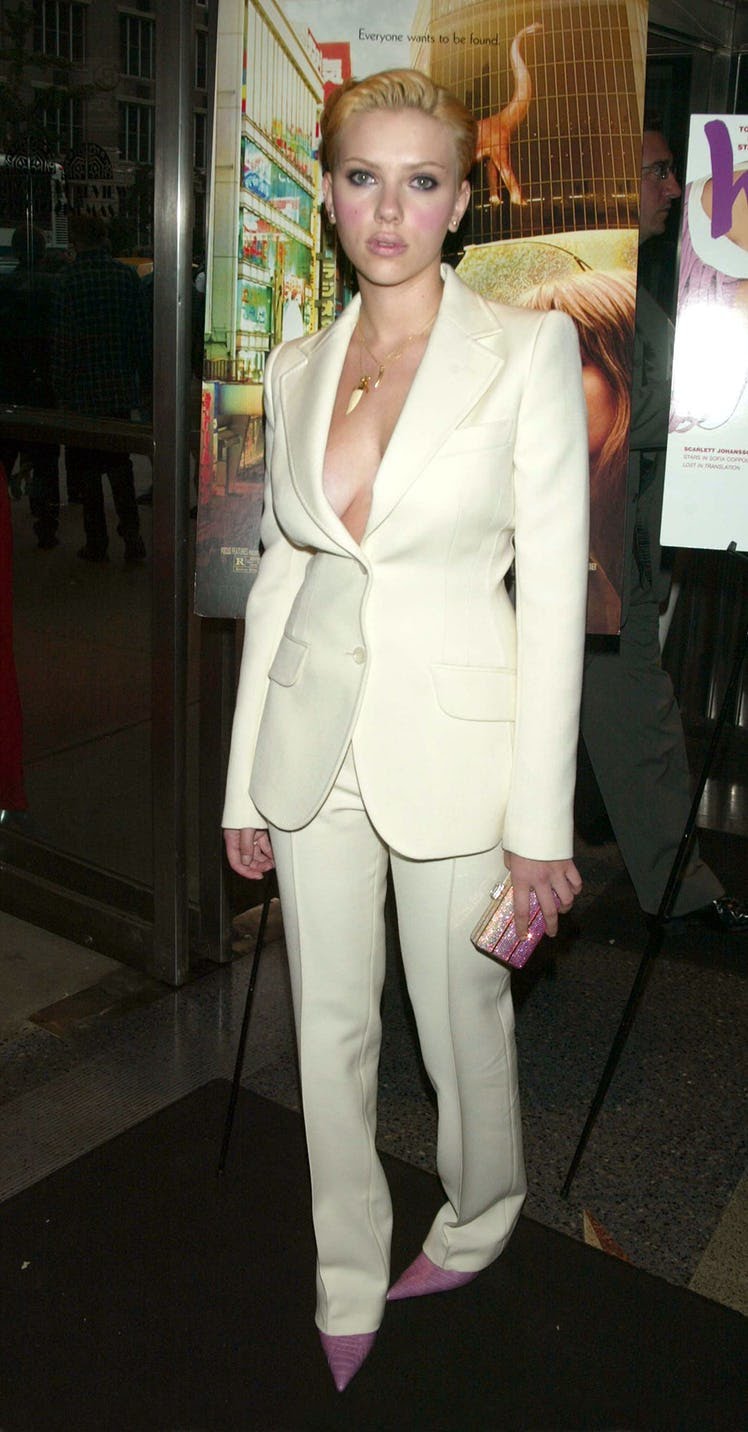 In 2003, Johansson stepped up her young girl look in the premiers of “Lost in Translation” with a deep neck Dolce and Gabbana suit. The actress paired the suit with Fushia pumps, a clean babydoll look, and a pink glitter purse. 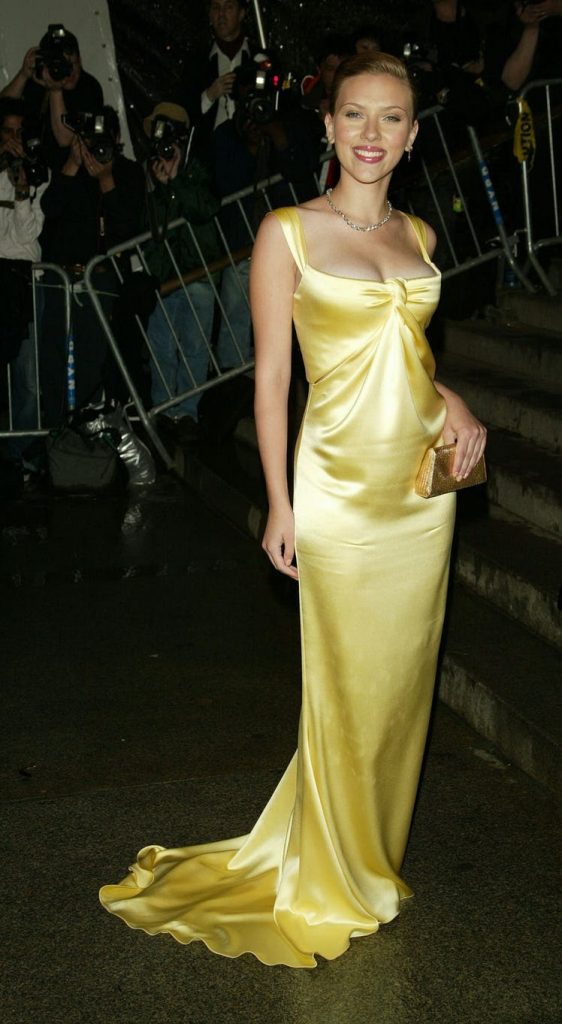 If anyone can pull off a yellow silk dress then it is Scarlett Johansson! In the 2004 Met Gala, the diva’s stunning yellow gown by Calvin Klein collection made everyone notice her pulled-up fashion taste. 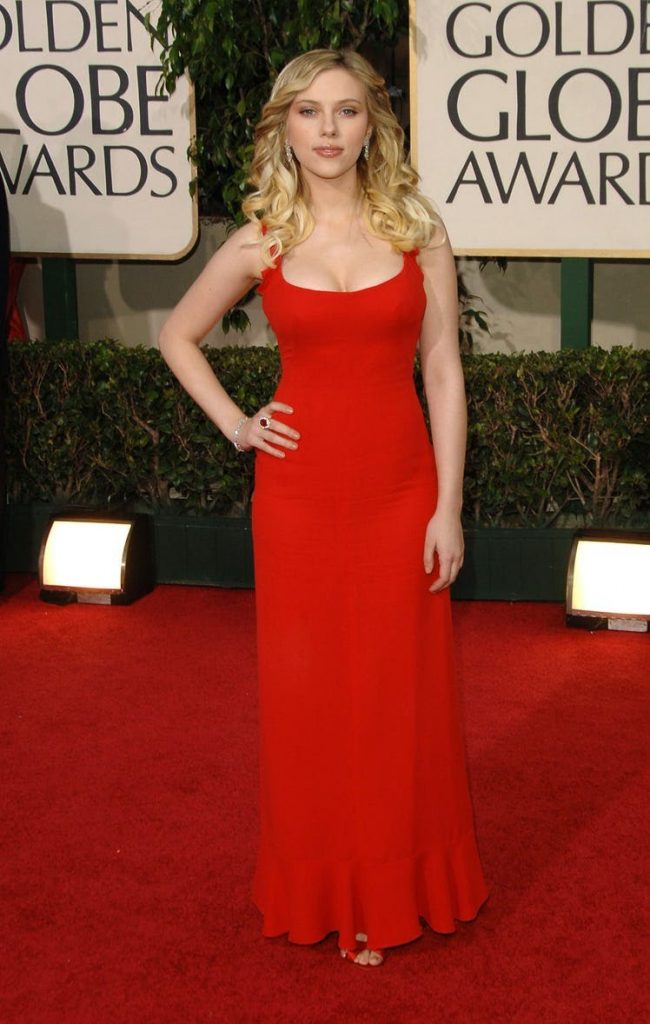 In the 2006 Golden Globe awards, her red Valentino flared gown with a deep sweetheart neckline made her the headline of every fashion magazine. She was irresistible with the look paired with wavy hair and minimalistic jewelry. 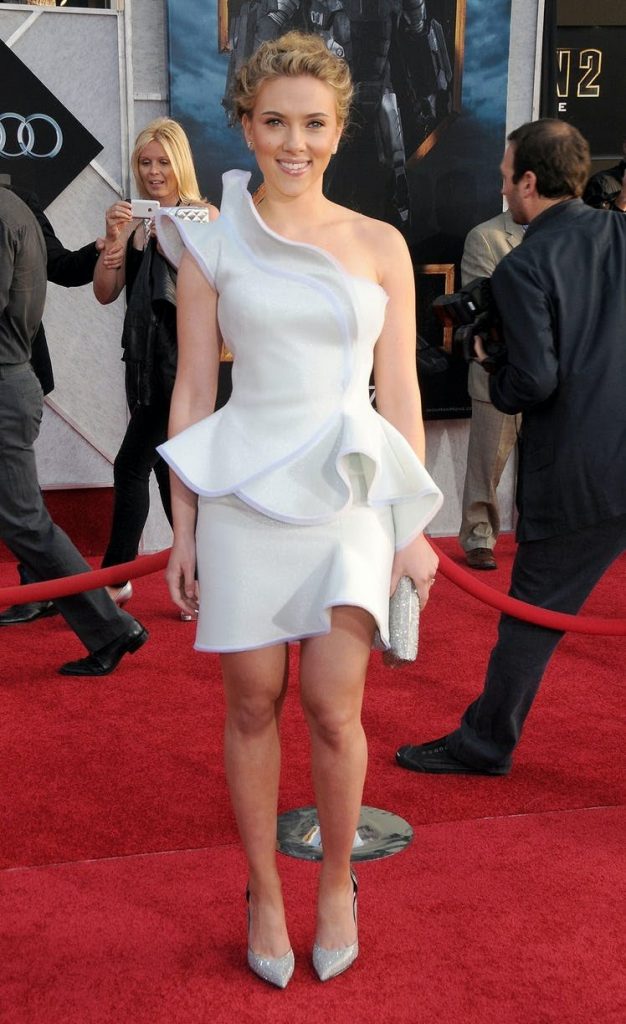 The futuristic Giorgio Armani white dress that she wore at the 2010 premiers of her movie “Iron Man 2” was a shocker for the fashion industry. An up-high hairstyle, paired with silver pumps and a clutch added that extra needed oomph to the look. 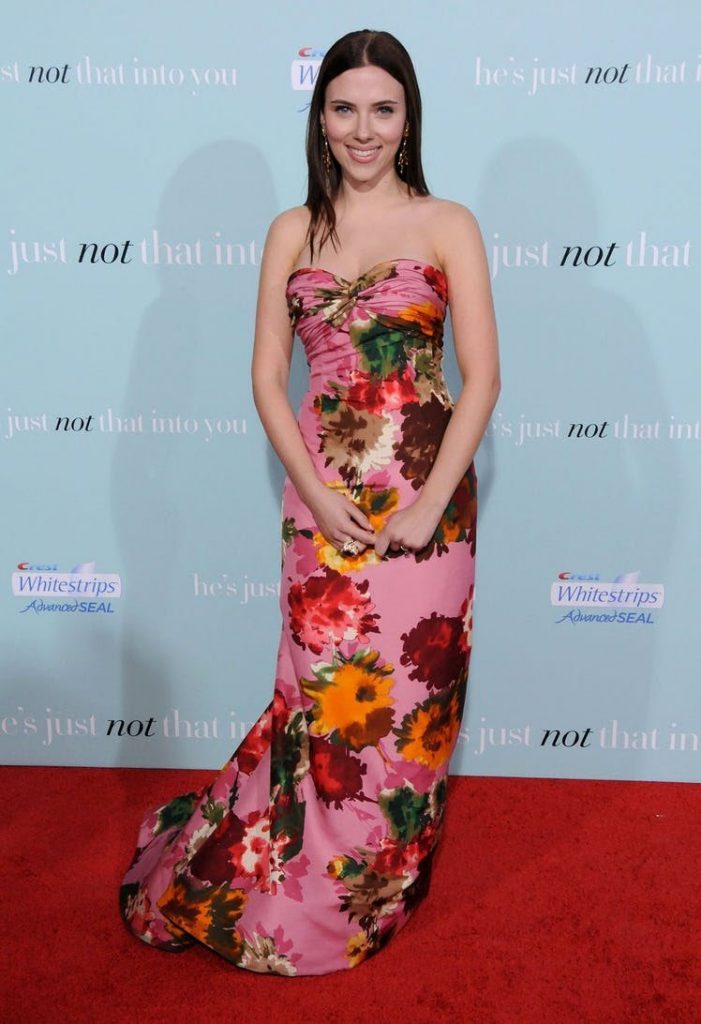 She is the style chameleon and it got proofed when the actress wore the floral Oscar De La Renta dress to the red carpet of “He’s Just Not That Into You” premiers in Los Angeles.

Scarlett Johansson’s fashion has evolved just like a moth to a butterfly, beautifully with grace embracing that naturistic approach towards her sex appeal and fashion.

Microsoft will partially reopen its Redmond campus next week

A rise of 1.5 million recorded by U.S. airlines