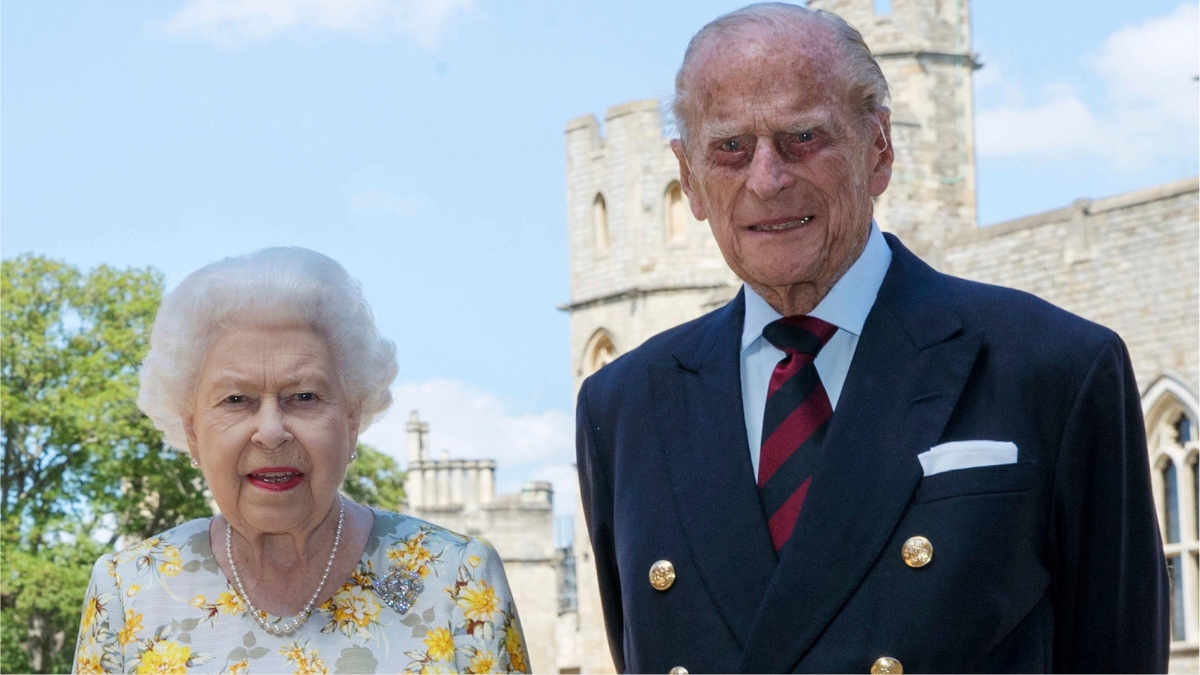 A royal funeral ceremony will take place for His Royal Highness this Saturday and the venue being Windsor Castle, Buckingham Palace, which was announced earlier this week. Philip, 99-years-old, passed away on April 9, Friday. Him and Queen Elizabeth II tied knots 73 years ago.

It was disclosed on Thursday that the senior royals must be dressed up in civilian clothes for the funeral. This way they defused potential tensions over who would be allowed to don military uniforms.

Queen Elizabeth II’s decision means Prince Harry won’t risk being the only member of the royal family not in uniform during Saturday’s funeral for his grandfather.

Members of the royal family get dressed in uniforms to public events by virtue of their honorary roles with the British Army, Royal Navy and Royal Air Force. But Prince Harry lost his honorary military titles when he decided to quit frontline royal duties last year.

Duke of Edinburgh served in the Royal Navy for 12 years and maintained close ties to the armed forces throughout his life.

Members of the Royal Navy, the Royal Marines, the Royal Air Force and the British Army plan to take part in the funeral procession. Philip’s coffin will be carried to St. George’s Chapel on a specially adapted Land Rover, which he designed himself.

3. Camilla, the Duchess of Cornwall

4. Prince William, the Duke of Cambridge

6. Prince Harry, the Duke of Sussex

7. Prince Andrew, the Duke of York

30. The Countess Mountbatten of Burma

Terry Crews on release of his awaited audio book “Stronger Together”; Says, “The onky way to grow is to try”