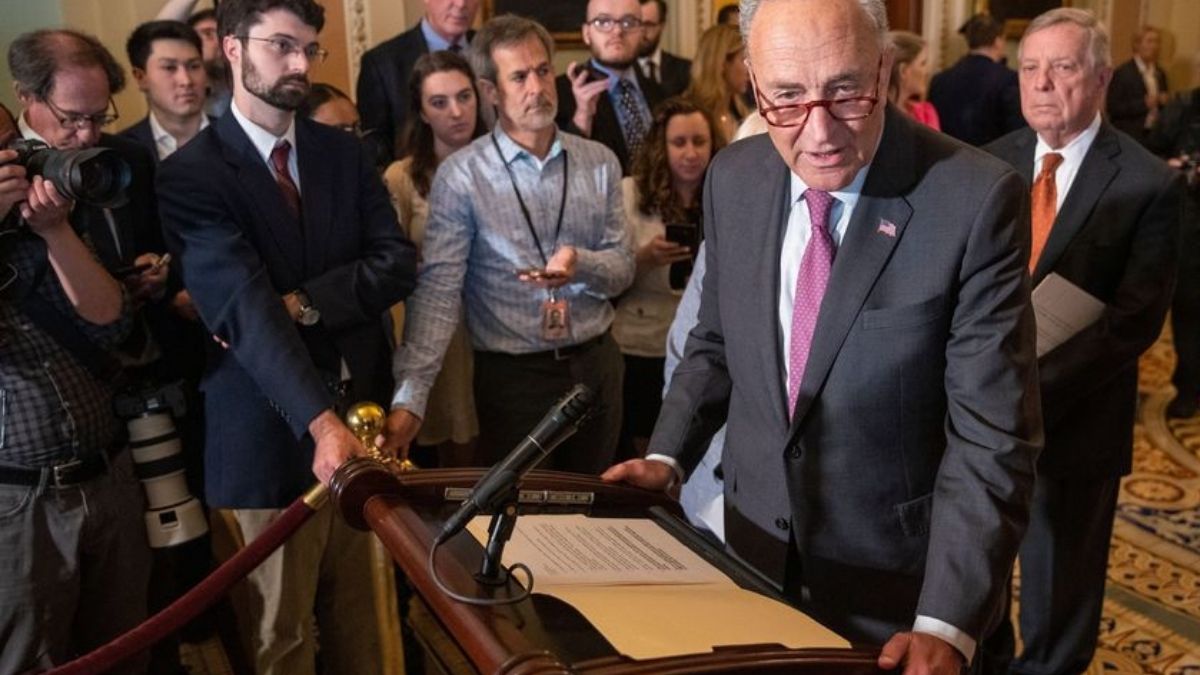 Senate Decmocrats on Tuesday night reached an agreement to confirm a $3.5 trillion budget plan that would expand Medicare, fund climate change initiatives, and work towards fulfilling other promises of President Biden’s economic agents that Democrats are hopeful of passing in addition to a bipartisan infrastructure bill.

Schumer mentioned that alongside the $600 billion in new spending, President Biden has proposed a separate bipartisan infrastructure plan amounting the new spendings to $4.1 trillion.

“Every major program that President Biden has asked us for is funded in a robust way.” Schumer said.

The proposals include expanded caregiving for the disabled and eldery, universal prekindergarten, subsidized child care, free community college, national paid family leave, extended child tax credits, and an assortment of environmental initiatives. Schumers statement mentions the Democrat inclusion of a plan to expand Medicare that would include coverage for dental, vision, and hearing.

The President has proposed an increase in taxes on corporations and doubling the capital gains tax to pay for what he has called “human infrastructure” and climate comments as well. Biden goes on to provide solace to families earning less than $400,000 a year by stating that no tax raise will be observed for that income bracket.