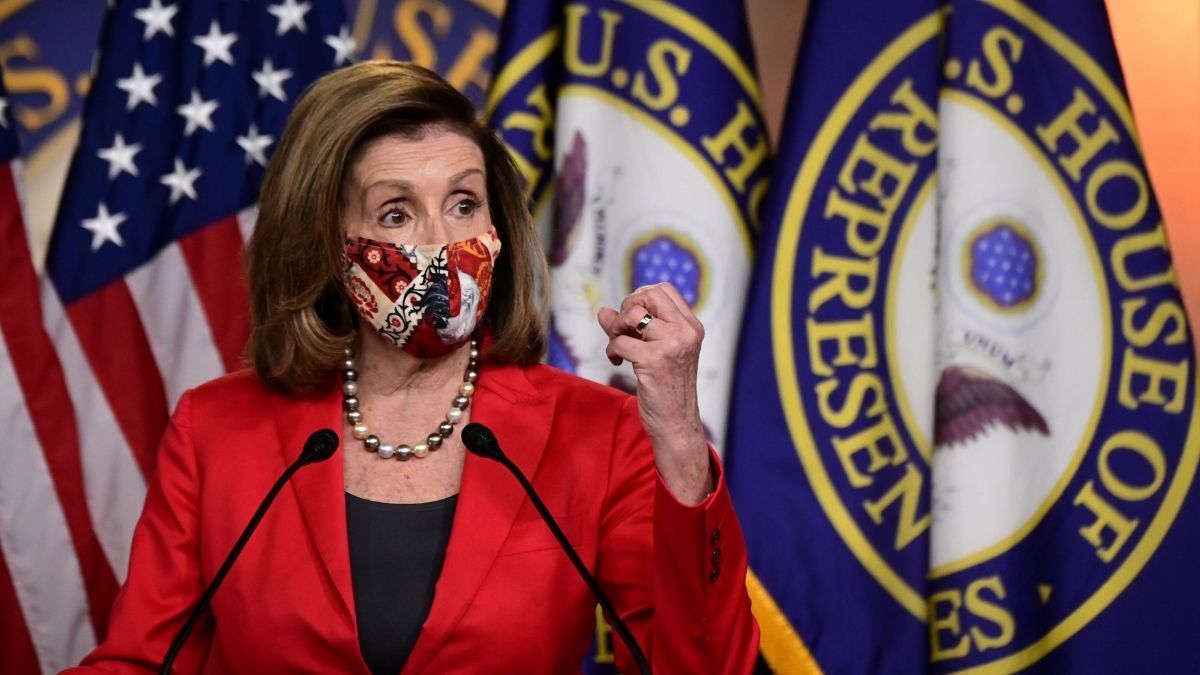 A senior aide to the U.S. House of Representatives Speaker Nancy Pelosi has reportedly tested positive for COVID-19 after coming into contact with Texas state legislators last week. Although Pelosi has had no exposure to the virus, Deputy Chief of Staff Drew Hammill said on Tuesday.

Hammill said that the aide has not been in any contact with Speaker Pelosi since the exposure.

“She has had no exposure,” Hammill said.

This confirmation comes after Axios reported that a Pelosi aide and a White House official have tested positive. The officials sourced on this report remain unidentified.

On Monday, the fully vaccinated senior spokesperson in the Speaker’s office tested positive after contact with members of the Texas state legislature last week, Hamill said.

In an attempt to delay the progress of supposedly restrictive voting laws, five members of a Texas Democratic Party delegation of lawmakers fled their state and subsequently tested positive for COVID-19. Interestingly, all five members were fully vaccinated.

The Texas House of Democratic Caucus has been providing daily COVID testing to more than 50 lawmakers who have fled the state.