‘Sex and The City’ Reboot: Here’s everything to know about ‘And Just Like That…’

The American sitcom is back with an all new season, a different plot, but our very own original favourites playing it’s lead characters. Let’s get to know more about the upcoming reboot show. 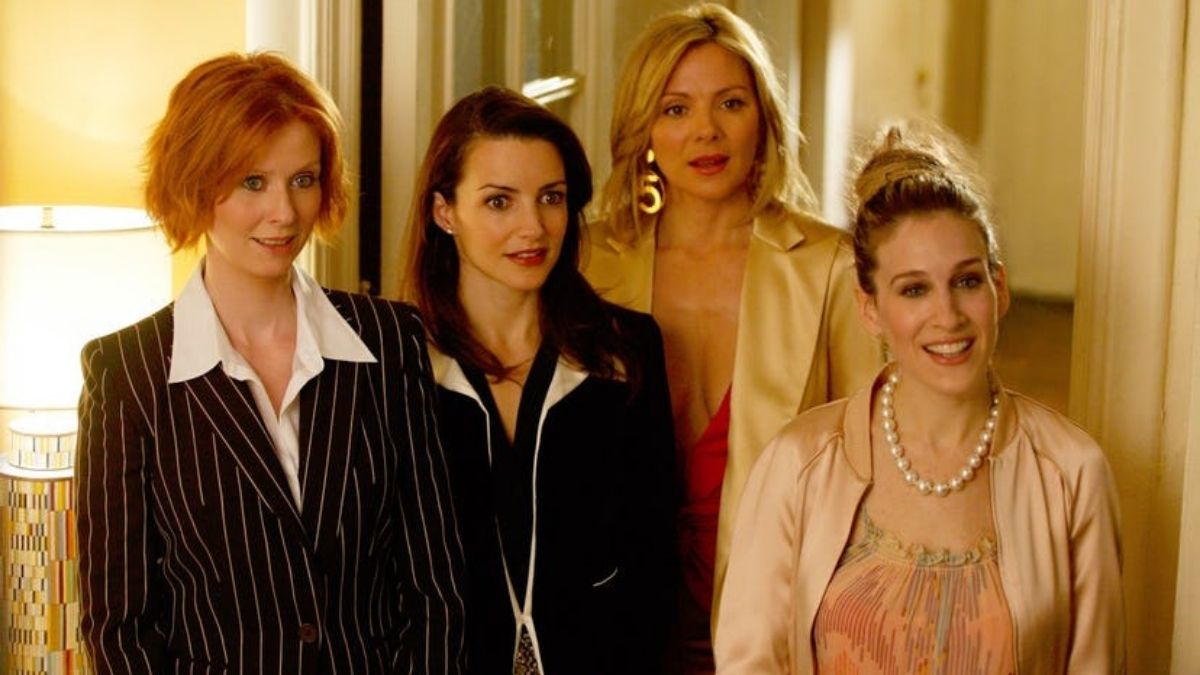 After having completed six successful seasons, the American sitcom ‘Sex and The City’ is back with yet another reboot season, full of drama and experience worth living.

It followed their journey through ups and downs and constantly changing sex lives, yet sticking together always, no matter what!

Let’s have a look, at what the upcoming reboot show has in stock for it’s audience- 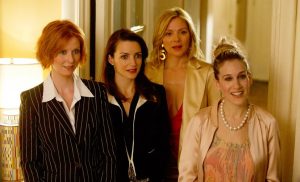 Well, there’s no official trailer for the upcoming reboot show released yet, but it is predicted to be out, anytime soon, and we are sure it’s gonna be as promising as before! 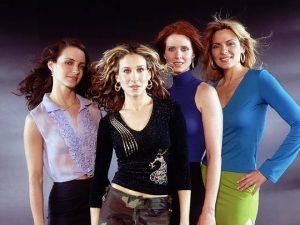 As confirmed by Cynthia and Kristin via Instagram on January 11, 2021, ‘Sex and The City’ will be back with it’s spinoff series with an all new title, ‘And Just Like That…’, available for streaming on HBO Max. 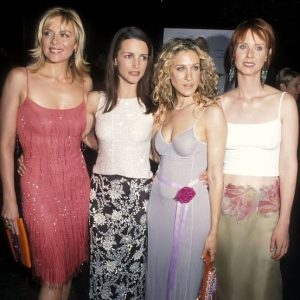 Well, definitely not all, but we do have some of our iconic original favourites returning to the screen for the reboot show.

Only three out of the four main ladies will be making it this time, namely Sarah Parker, Cynthia Nixon and Kristin Davis. It’s unfortunate that we won’t be seeing Kim as our Samantha this time. This trio would also be serving as the executive producers for the same.

Although sources claim Kim’s absence from the show to be because of her dwindled relationship with the series and one it’s actors, Parker, the real reason isn’t confirmed yet. 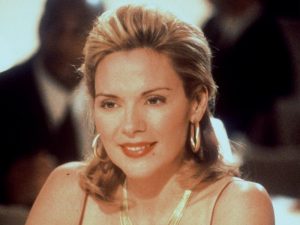 In conversation with ‘TVLine’, HBO Max’s officer Casey Bloys talked about how his story for the new season, will help balance the new cast without Kim’s character of Samantha Jones in light.

He shared, “Just as in real life, people come into your life, people leave. Friendships fade, and new friendships start. So I think it is all very indicative of the real stages, the actual stages of life.” 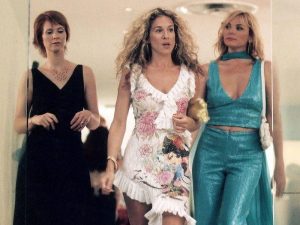 Based on Candice Bushnell’s novel and Darren Starr’s tv series, the new chapter will revolve around the lives of the trio; Carrie Bradshaw, Miranda Hobbes and Charlotte York-Goldenblatt, chronicling their complicated reality of live and friendship in their 30s, to an even more dreaded ones in their 50s.

Car crashes into protestors; one injured, one dead