Shastra salt fire not yet been contained, forces evacuation 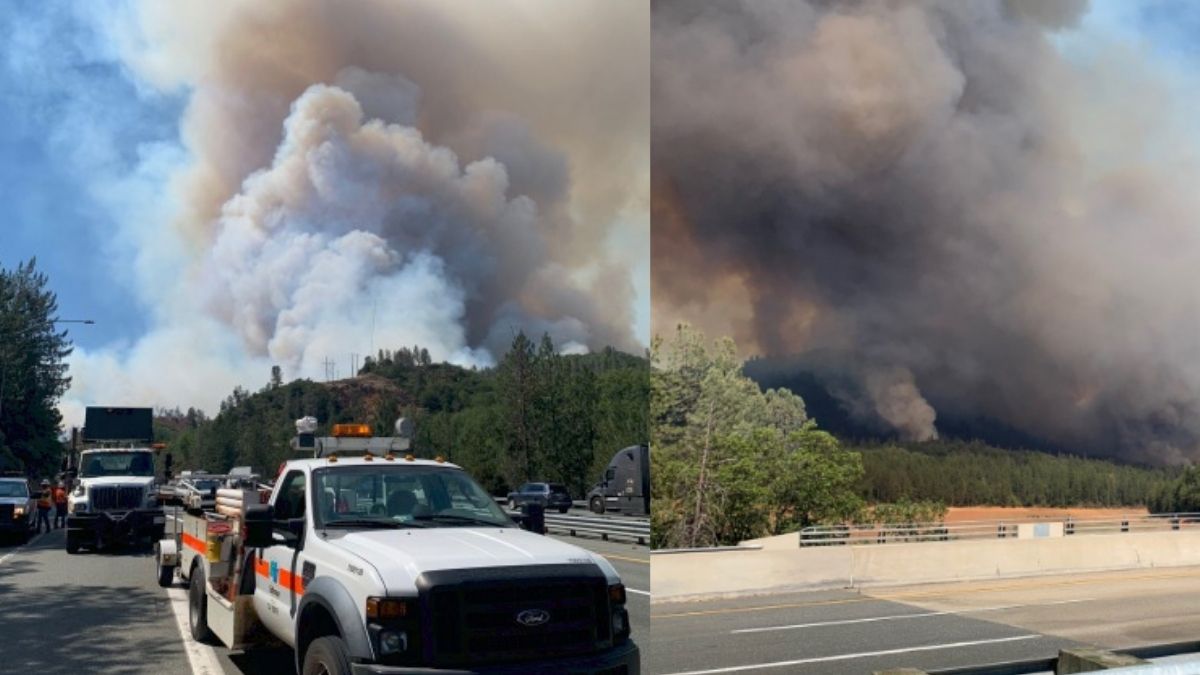 The salt fire in Shasta has crossed nearly 2800 acres and is not yet been quarterly controlled. It began about 2 p.m. yesterday and rapidly forced evacuations including forced closure of I-5 which is approximately 10 miles north of Redding at Fawndale. Which has now been reopened.

I-5 REOPENED FOLLOWING CLOSURE DUE TO #SALTFIRE

Northbound I-5 is now open, approximately 10 miles north of Redding, at Fawndale

Evacuation orders were issued for a number of communities and camping places in the area, including Lakehead. The Northern California Geographic Coordination Center described fire behavior yesterday as “extreme.” They report that “active fire behavior” continued overnight but containing it overnight isn’t possible as per officials.