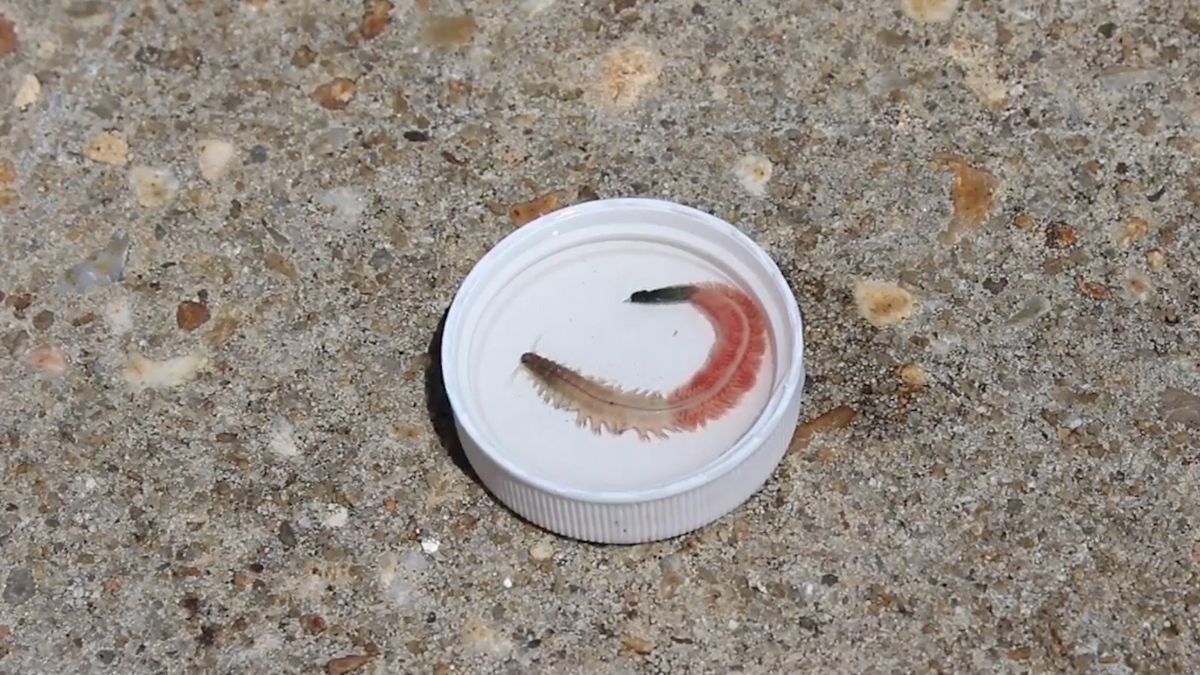 Hooked jaw clamworms were recently seen emerging in swarms off the coast of South Carolina. Their emergence can be attributed to the springtime, which brings many seasonal changes for the sea animals.

According to the South Carolina Department of Natural Resources, hooked jaw clamworms usually live on the seafloor and go through reproductive transformations during the time of full and new moons in the spring.

People at enature.com state that clamworms are not all tiny-little creatures. They have the ability to grow up to 36 inches long and one and three-fourths wide. They add that, clamworms are formed of a mouth, a lip, two pairs of eyes, and a set of strong hook-like jaws. Unlike reptiles like earthworms, the clamworm’s mouth and jaws are powerful enough to break human skin.

As claimed by the SCDNR, hooked jaw clamworms morph into their reproductive forms during the springtime, and are called “epitokes”, as they stream in coastal waters. This process takes place annually and is often followed by a hungry bunch of fishes and birds along the swamp edge.

30% increase in U.S overdose deaths during the pandemic

6 ways to make a better decision in life

Hospital in Missouri is filing patients with lawsuits for unpaid bills