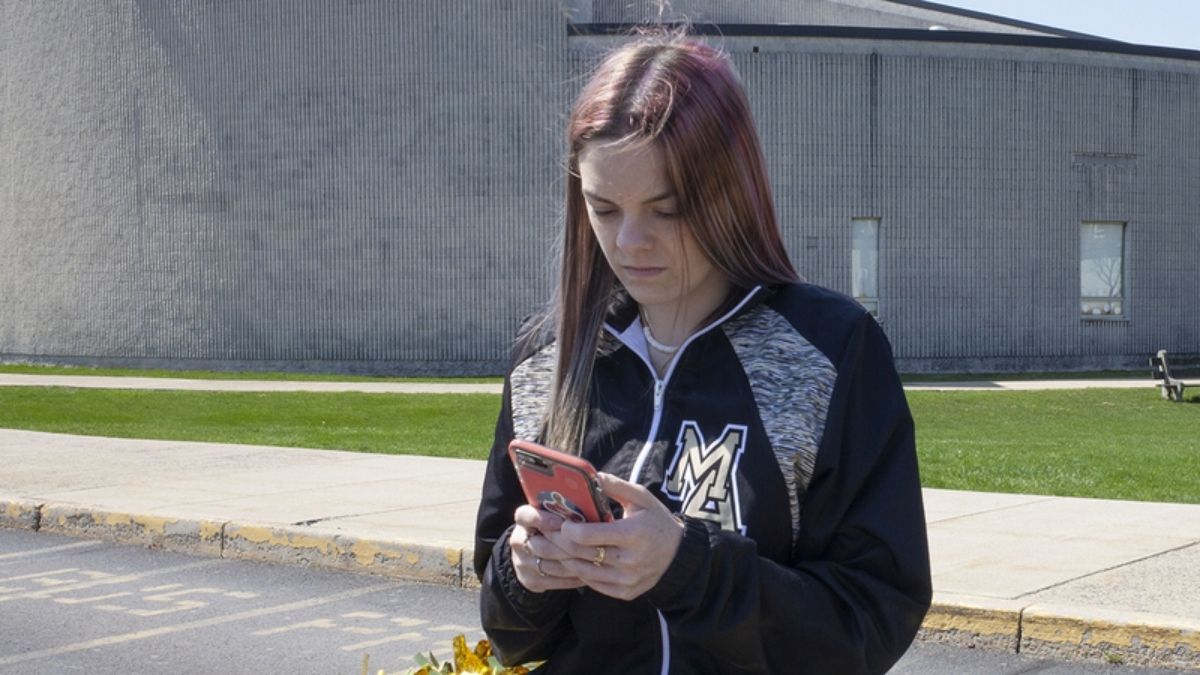 The Supreme Court ruled in favour of a school cheerleader in a case focusing on rules of conduct on social media, on Wednesday.

Brandi Levy, a student, posted a message on her Snapchat account when she didn’t make the varsity cut as a freshman cheerleader for her school. Her message stated, “‘F school, F cheer, F softball, F everything”.

Levy’s school suspended her from an entire year of cheerleading accusing her post of vulgarity.

This incident became the central cause of a major case that followed which tested the rights of free speech to students and also how far the boundaries of school discipline can be pushed.

The case, which held a ruling of 8-1, was written by Justice Stephen Breyer, opposed only by Justice Clarence Thomas.