Take a look at these Top 10 celebrities with famous fathers, you probably didn’t know about

It’s much easier to thrive in a place, when you have your people belonging to the same one. Same is the case for these popular celebrities, who are children to as popular dads, and you probably weren’t aware of. 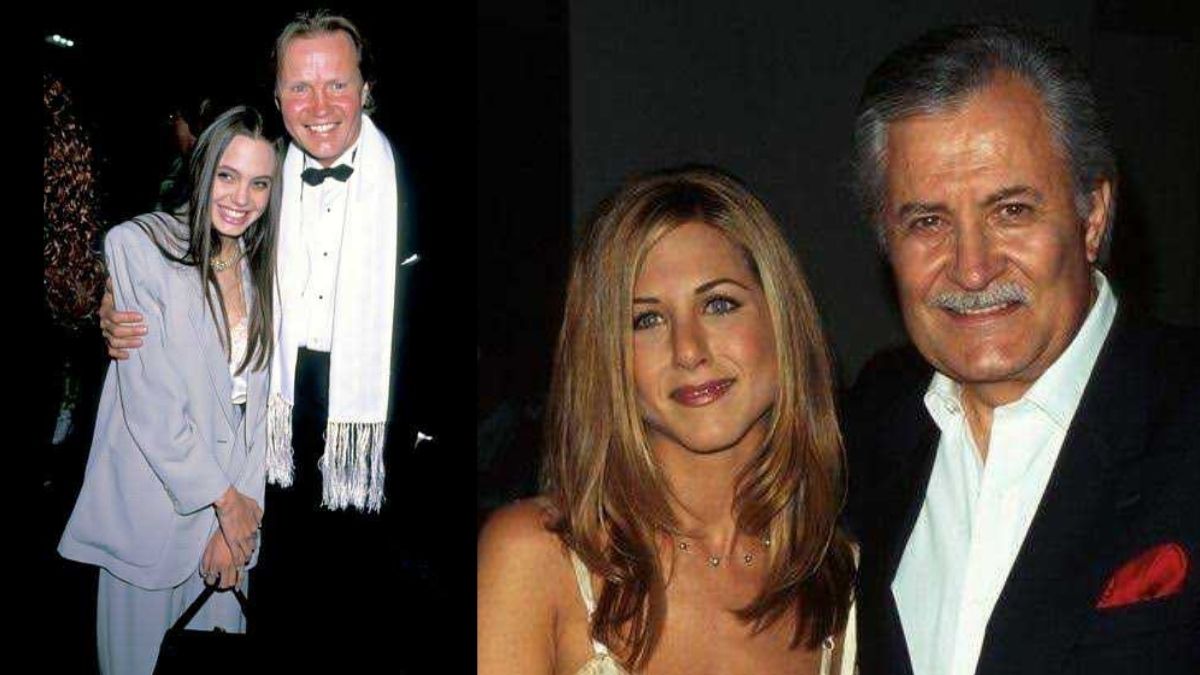 It’s true that having company of someone powerful and influential makes life easier.

The same is the case when it comes to some of our popular celebs, who have just as popular and influential fathers, to add to their fame and reason for extra opportunities over others.

Well, we know that these celebs have made it so far, purely on the basis of their merit and talent, but we can’t actually deny the fact, of being favoured having born in a celeb family.

Let’s have a look at some of these famous stars, who are children to as famous star dads- 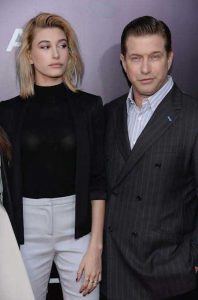 Although the supermodel shares a great bond with her parents, there’s always a difference of opinion, when it comes to talking about politics, as Hailey is a strong Democrat and an anti-Trump, while her father Stephen is a dedicated supporter to him.

Talking to ‘The Times’ in 2017, Hailey said, “I love my father, he’s an amazing dad, but we so strongly disagreed on. He and my sister strongly disagreed on it. My sister’s husband, like everyone on our side, just doesn’t agree with him. We don’t talk about it now. It’s not worth the argument.” 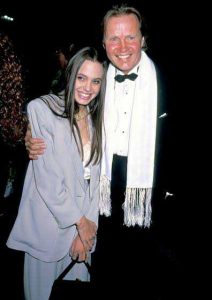 Surprisingly, the ‘Maleficent’ star wasn’t in good terms with her celeb father, for quite a great period of seven years, after which the actress decided to make amends and settle things down with him, only on her ex husband Brad Pitt’s advice.

The father-daughter pair finally came together in 2010.

Appreciating Angelina’s dedicated motherhood to all of her six children, Voight shared in his interview in January 2020, “She loves her kids, she’s always involved with them, always concerned for them. She monitors everything. She’s great.” 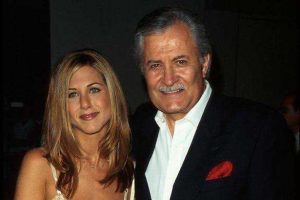 Speaking about her experience of sharing the stage with her father, during her first time of working with him, the ‘Friends’ fame told ‘New York Times’, “My dad became a soap opera actor, and I was an extra in a skating rink scene on the soap.” 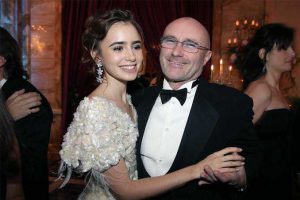 Talking to ‘Music News’, about her dad’s reaction to her singing career, debuting with ‘Rules Don’t Apply’, Lily said, “I didn’t tell him I was doing it singing until I sent him the trailer. So I sent him the newest trailer of just me singing, and he got back and he was like, ‘Ugh, utterly fabulous!’ He was very proud. He was really, really excited.” 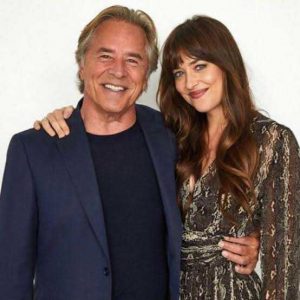 During the daddy daughter duo’s appearance on the ‘Late Night With Seth Meyers’ show, Don talked about his daughter Dakota’s academic life and debut role, saying, “We have a rule in the family that, you know, if you stay in school, you get to stay on the payroll. So, you go to college, you get to stay on the payroll. Towards the end of high school, I went to her and I said, ‘So, do you want to go visit some colleges?’ Or something like that. And she was like, ‘Oh, no. I’m not going to college.’ ” 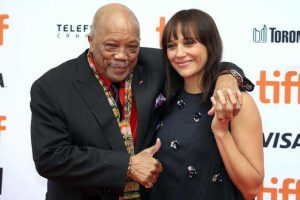 A well renowned music producer, Quincy Jones, posted a birthday tribute for his actress daughter, ‘The Office’s Karen Filippelli, aka Rashida, writing, “My Darling Doonkie, You’ve made me MORE than proud! Always have. Being a father to U & your siblings is my greatest joy in life. HAPPY BIRTHDAY honey…45!! Love U from now ’til eternity. Thank you for being a wonderful daughter & collaborator, & most importantly, thank you for being YOU!! Y’awl are my heart AND soul!” 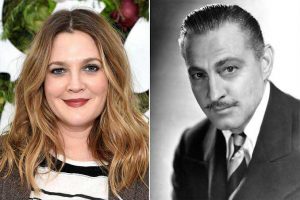 Taking to Instagram, the ‘Batman Forever’ fame expressed her love for her late grandfather, by describing his personality and realness, having captioned the post as, “His wildness runs through me. His demons to overcome are mine to break! I love him not for who I wanted him to be, but for who he was.” 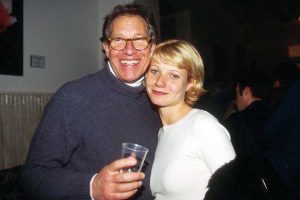 Remembering her late father Bruce, on ‘The Howard Stern Show’, an emotional ‘Seven’ actress shared, “He was kind of the love of my life. I’ll never forget, you know, when he died and everybody was so nice, you know, people, anyone who met him loved him and knew our relationship,” she recalled. “I remember somebody wrote me an email saying, ‘You know, everybody has a father, but not everybody has a daddy.’ And that’s what he was. He was the best.” 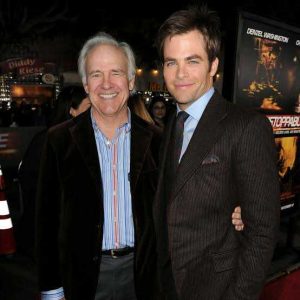 In one of his interviews, actor Robert Pine was all praises for his son, the ‘Star Trek’s Captain Kirk, aka Chris Pine, and shared, “Oh, I was delighted for him. Chris is such a hard worker, and I’m so proud of him. I’ll run into people who have worked with him and they’ll tell me how he’s such a team player. You know, I think it’s more fun watching him succeed than it would have been for me to have a bigger career.”

He continued, “He puts in the time when it comes to preparing for a role, and he’s very smart. I was thrilled when he got that part, because I knew it would push him to another level in his career”. 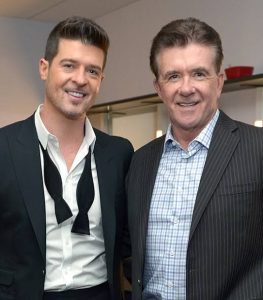 In conversation with ‘People’, the American-Canadian musician opened up on his father Alan’s death, expressing his grief and void that he left behind, saying, “After my father’s death, I remember a friend of his said, ‘A big tree has fallen.’ That’s what my dad was: the big tree. Now here I am, this medium-size tree, and I’ve got to grow my branches and protect everybody. Every day I try to make him proud of me.

He added, “Every time I speak to my son Julian, I feel him because I’m saying the same things he told me. When I was young, I wanted to be a rebel because my dad was Mr. Good Guy. Now I just want to be as much like him as possible. In the end, all the advice he gave me was correct.”

Have a look at Anthony Hopkins’ Top 10 quotes, on love, life and success