Taylor Swift dropped her new from the vault song a few hours ago breaking the internet and now she is trading around the globe. 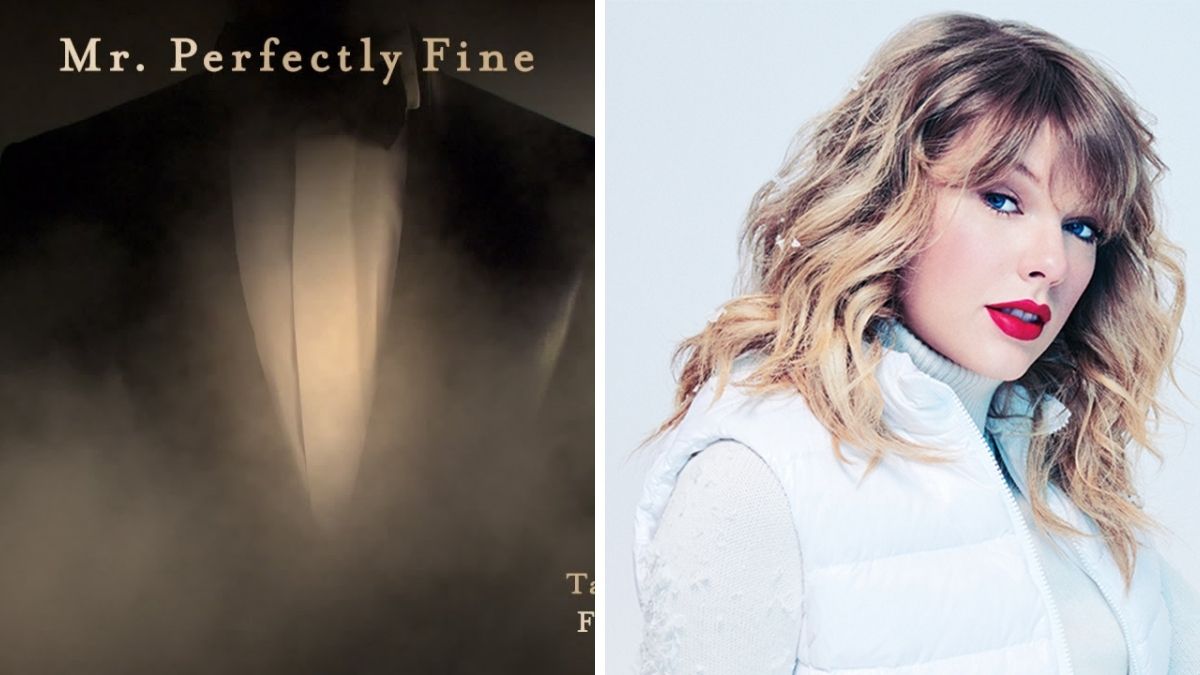 The world is a dwelling place for the pop icon Taylor Swift who got no limits! Recently, the diva dropped on the bomb of her latest from the vault song “Mr perfectly Fine” on the internet. However, the swifties definitely took her word and created so much chaos that the star is reportedly trending on number one on Twitter. 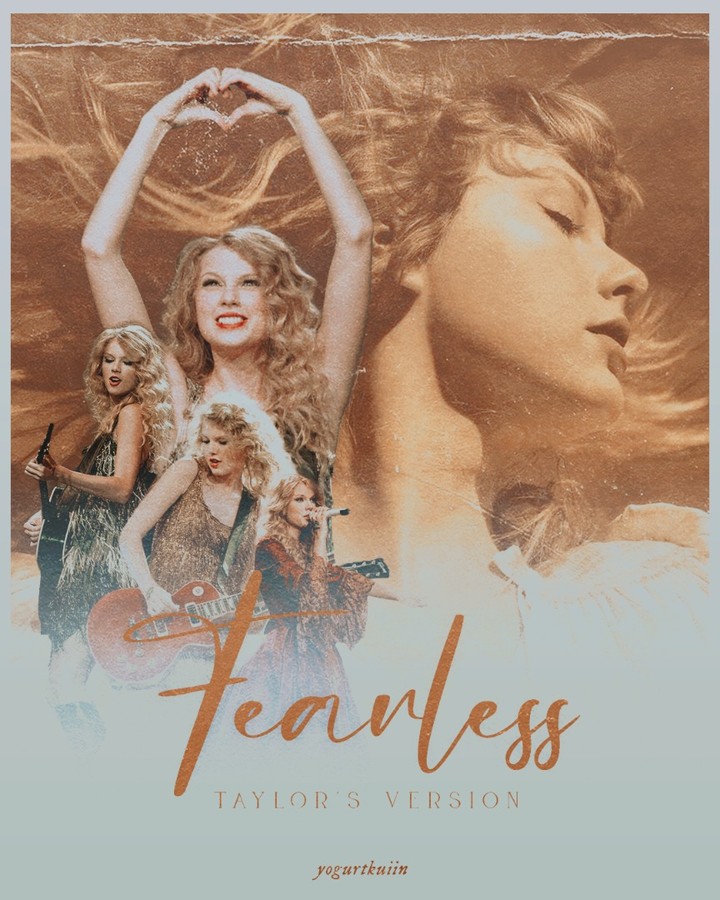 The singer is surely a blessing for all the fans that are counting on her and are eagerly waiting for the new album “Fearless” to be released from the chambers. Taylor Swift had lost her all old masters and hits to Scooter, her old producer who alleged;y removed her from having any sort of claims on her own music.

Me in 2020: life is chill, writing songs based in fiction to avoid drama, feeling pretty grown up

My 2008 music from the vault, in a goblin voice: “REELEEEEEEASE MR PERFECTLY FIIIIIIINE” https://t.co/PCexr31q9x

However, our lady love rose from the ashes like a phoenix burning the haters down with her own label bringing back the ones that are lost. The new from the vault album consists of six unreleased songs that never got to see the top charts and now through Taylor’s Version, we will be blessed by those hits.