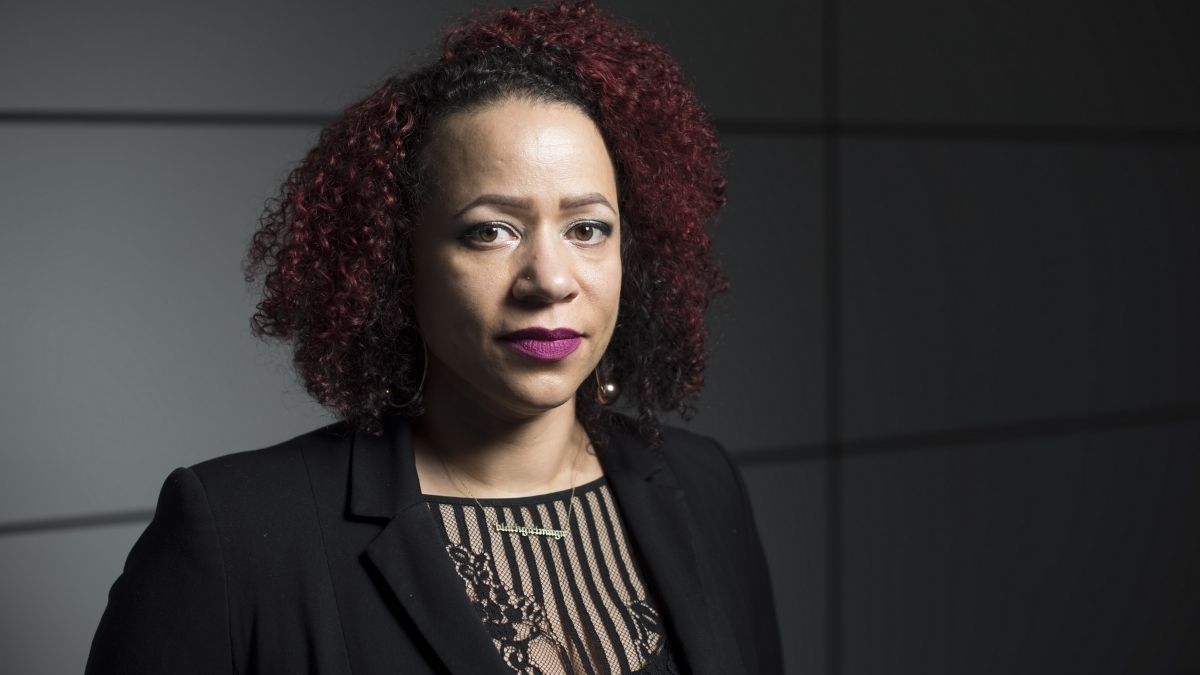 A belated voting session by the trustees at the University of North Carolina at Chapel Hill granted New York Times reporter Nikole Hannah-Jones tenure only for Howard University to announce that Hannah-Jones will instead be joining its faculty.

Howard, the esteemed historically Black university in Washington, D.C., went on to announce the hiring of Ta-Nehisis Coates, a writer and Howard University alumnus.

The funding received for their position amounts to nearly $20 million, coming from various donors such as the Knight Foundation, the John D. and Catherin T. MacArthur Foundation, and the Ford Foundation. Additionally, anonymous donors also contributed to the funding of the position.

The funding establishes the Knight Chair in Race and Journalism, this tenured position will be held by Hannah-Jones.

Hannah-Jones won a Pulitzer Prize for her 1619 Project and will be establishing the Center for Journalism and Democracy. The university says that the center will be devoted to training aspiring and budding journalists in “the investigative skills and historical and analytical expertise needed to cover the crises our democracy faces.”

UNC has suffered a dent in its reputation because of the mishandling of Hannah-Jones’ appointment as a tenured professor at its school of journalism. Although the tenure proceedings were supported by relevant academic leaders, the trustees declined to consider granting her the tenured position.

Resistance came from the corner of Walter Hussman, A UNC donor and Arkansas newspaper publisher, who also happens to be the namesake of UNC’s School of Journalism.

As  per NPR’s David Folkenflik, Hussman said “he was given pause by some prominent scholars’ criticism that Hannah-Jones distorted the historical record in arguing that the protection of slavery was one of the Founding Fathers’ primary motivations in seeking independence from the British.”

Hannah-Jones stated in a news release that the decision to not attend Howard as an undergraduate has one of her regrets in life, “and so coming here to teach fulfills a dream I have long carried. I hope that the decision that Ta-Nehisi and I made to bring our talents to an HBCU will lead others to make a similar choice.

“We are at a critical juncture in our democracy, and yet our press does not reflect the nation it serves and too often struggles to grasp the danger for our country as we see growing attacks on free speech and the fundamental right to vote,” she said.