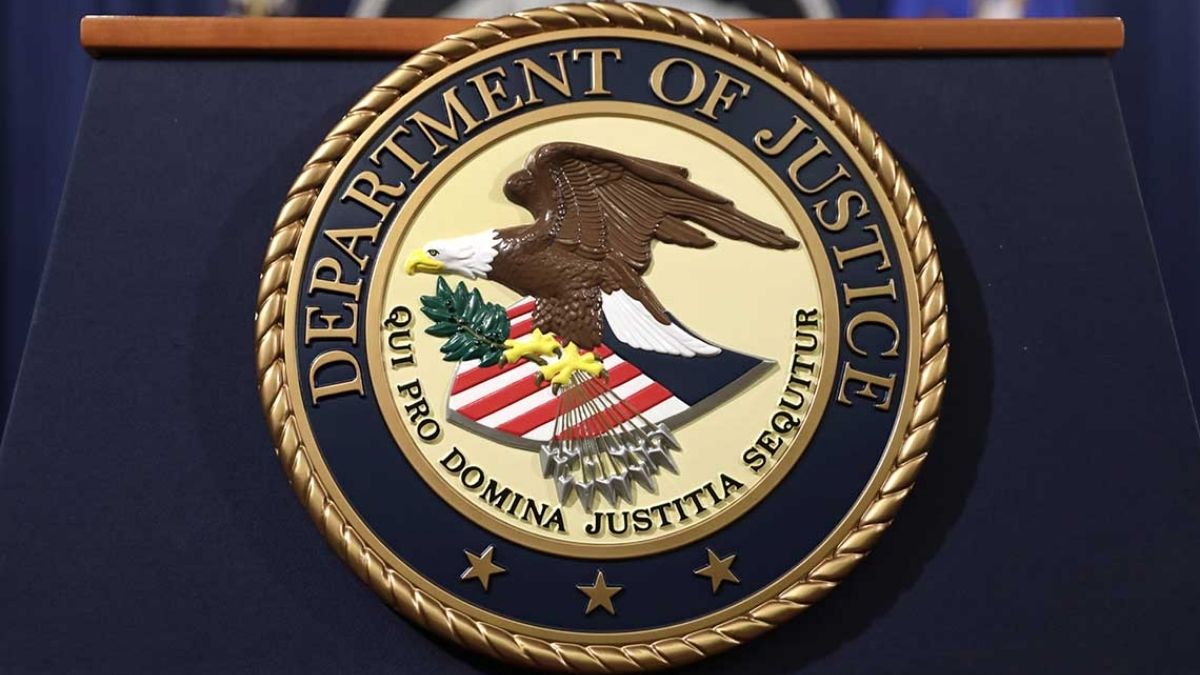 The chaplain corps that serves the vast federal prison system is highly depleted, leading to officials allowing inmates convicted of terror-related offenses or with links to a terrorist organization to head religious services, an internal Justice Department review found.

Justice Inspector General Michael Horowitz’s report has found that the chaplain ranks, consisting of 236 members serving more than 150,000 inmates, has experienced a down by 30% and is currently representing just eight of 24 faith groups that are officially recognized by the federal prison system.

and represents just eight of 24 faith groups recognized by the federal prison system.

“We found that a significant shortage in the number of chaplains and other chaplaincy services staff impairs the BOP’s ability to implement a safe and effective religious services program,” the report concluded, highlighting the fact that officials have resorted to alternate inmate-led programs “without ensuring adequate supervision and oversight…”

“For example, we found that some institutions permitted inmates with a known nexus to international or domestic terrorism to lead religious services,” according to the report.

Justice auditors stated that prison staffers have “consistently” reported that the inmate-led services have presented “safety and security risks”, emphasizing the possibility of radicalization.

Federal prison officials have agreed with all the report’s findings, according to a written response submitted to the inspector general. Furthermore, the agency has said that it is reviewing its policies for allowing inmate-led services.