The Bachelorette Season 17: A look inside Katie Thurston’s show

The Bachelorette season 17 is here and former Bachelor contestant, Katie Thurston will be the queen of the show, ruling over 29 contestants who compete to win her heart. 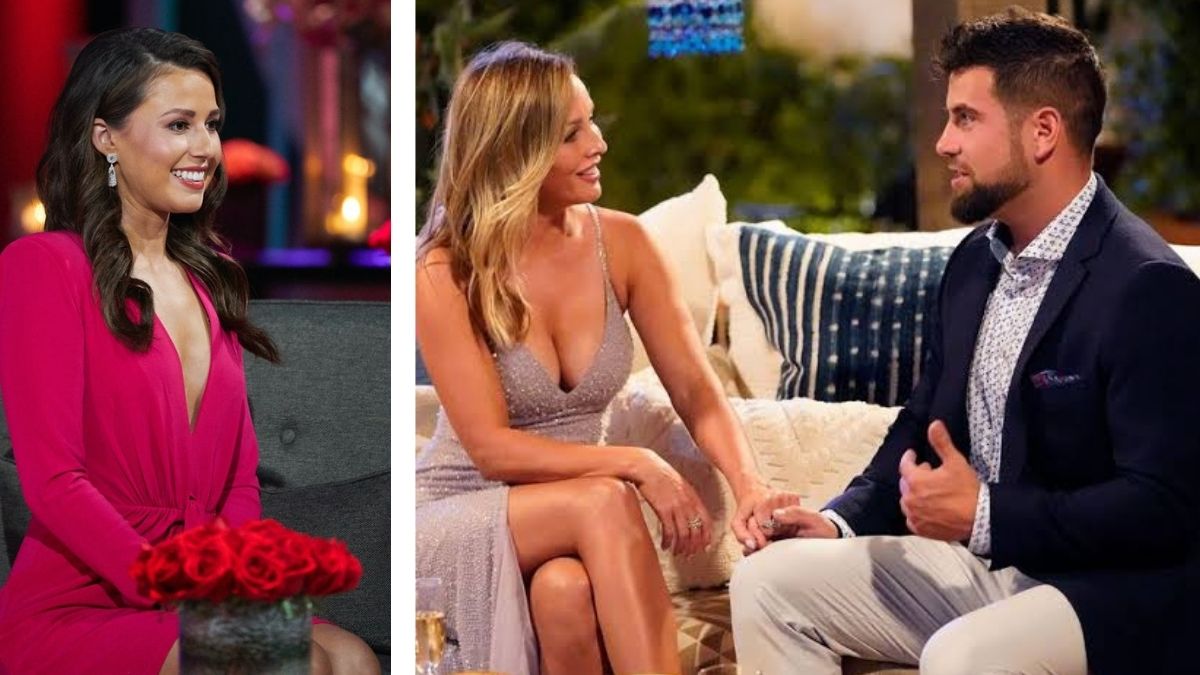 ‘The Bachelor’ is back with it’s seventeenth season, and apparently this one’s gonna be Katie Thurston’s show.

Katie is a former contestant from Matt James’ ‘The Bachelor’, who won people’s hearts for her perseverance amidst the dramatic contestants in the house, along with her sex appeal and charm.

When she made an exit in the sixth week of her show, she left saying, “I am who I am, and there’s someone out there who wants that”.

The season sixteen’s Bachelorette has been now rooted for the latest installment’s lead, with Michelle Young signed as a lead in the upcoming season eighteen.

During it’s premier episode, Katie said, “”I’m ready to find love, and not just the temporary kind. I’m talking forever, my husband. I’m in a place in my life where I feel like I’m the best version of me. I’ve seen work before. Why shouldn’t it work for me?”

Here’s everything you need to know about Thurston’s new season, right from it’s premier, to it’s cast. 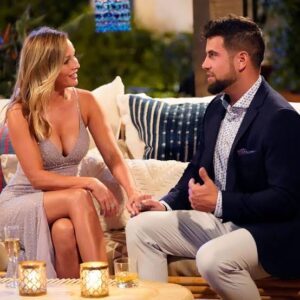 ABC officially confirmed the all new cast for season 17, on May 17, with twenty nine men, who would be competing against each other to win Katie’s heart.

This 26 year old insurance salesman hails from San Diego, who has achieved milestones as a surfer and an NCAA college swimmer.

A “quirky, intelligent and unapologetically himself” man has made it to the show for gaining experiences more than materialistic things. He is 27 years old and works as an auto parts manager.

A 29 year old math teacher from Nashville, who can’t stand bullying at any cost.

The “YOLO” man, who is 29, works as a marketing manager at Salinas, in California.

Hailing from a rich Italian family, the 31 year old “skin salesman” makes for an exceptional lover.

Well, these were just the best few, there are more to the list making it up till 29! 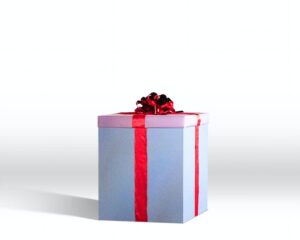 It is none other than the 31 year old software engineer, from San Diego, California, who was successful in connecting to Katie, in an instant!