The Falcon and the Winter Soldier episode two drops on Disney+ Hotstar giving us the needed action we have been longing for. 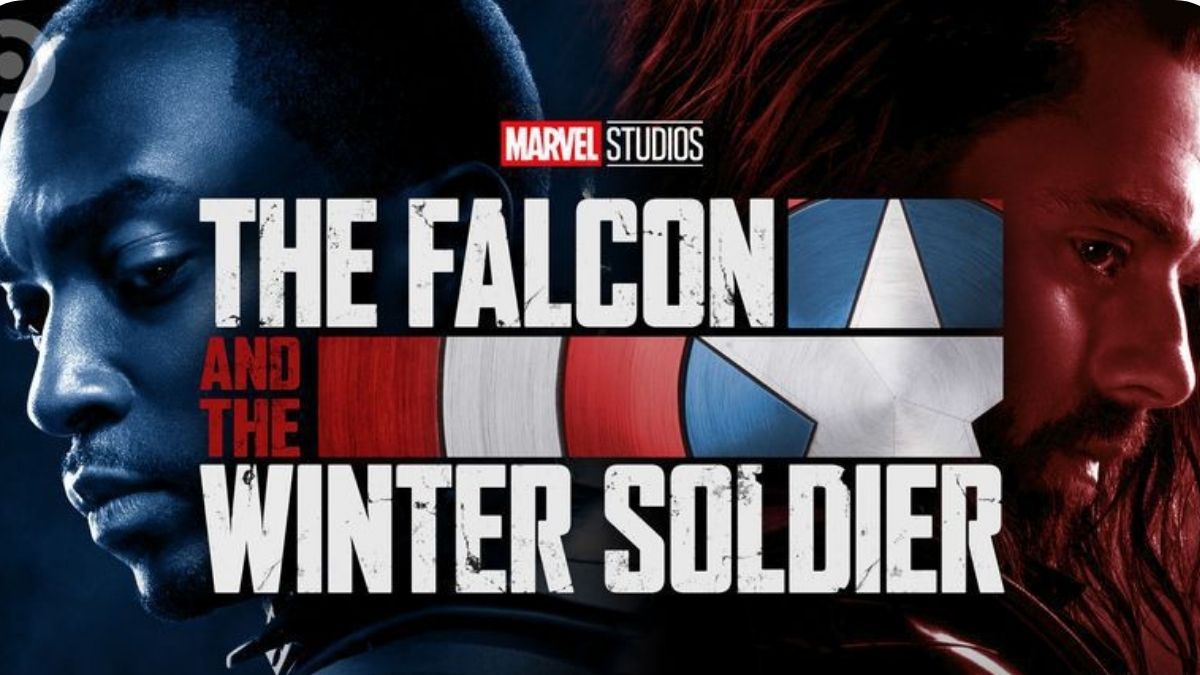 It was in the last episode that we came peace to with the fact that Zemo is not a total bad guy and is willing to help Sam and Bucky. While the previous episode took us to the lands of villains and crime in search of the “super-soldier serum” which was invented by the Hydra cell to combat the Avengers. 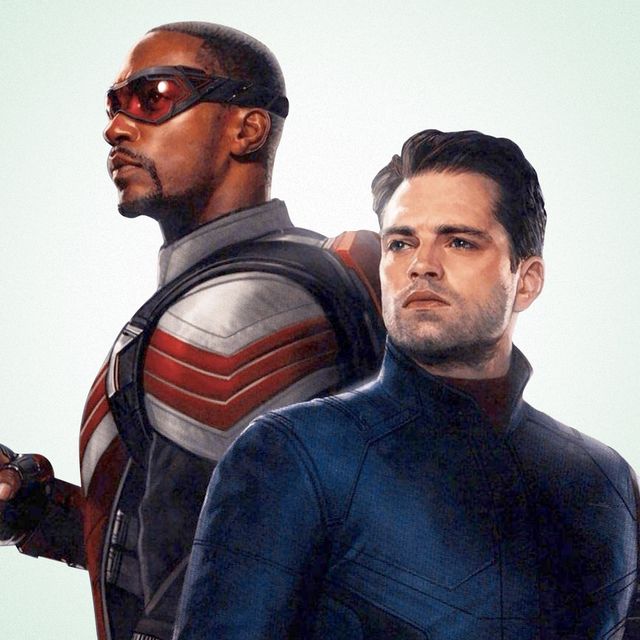 While the Marvel fans are still under the fever of the previous episode, the latest episode of the Falcon and the Winter soldier is more impactful and happening than ever. While the hunt of Bucky, Zemo, and Sam take them places hunting down the world bad guys.

A post shared by Falcon and the Winter Soldier (@falconandwintersoldier)

The journey also made them face their worst enemy in disguise of a friend, John Walker aka the New Captain America. In the fourth episode, we see the heroes fighting the same battle for the same cause but with a little extra sauce. What the full episode holds is clear after the show trends on Twitter. Marvel fans are at high right now!

Kim Kardashian is on a weekend getaway, posts adorable pictures with daughter Chicago