The official Instagram account of The Handmaid’s Tale released a video featuring the cast’s favourite moments from the series and we love it! 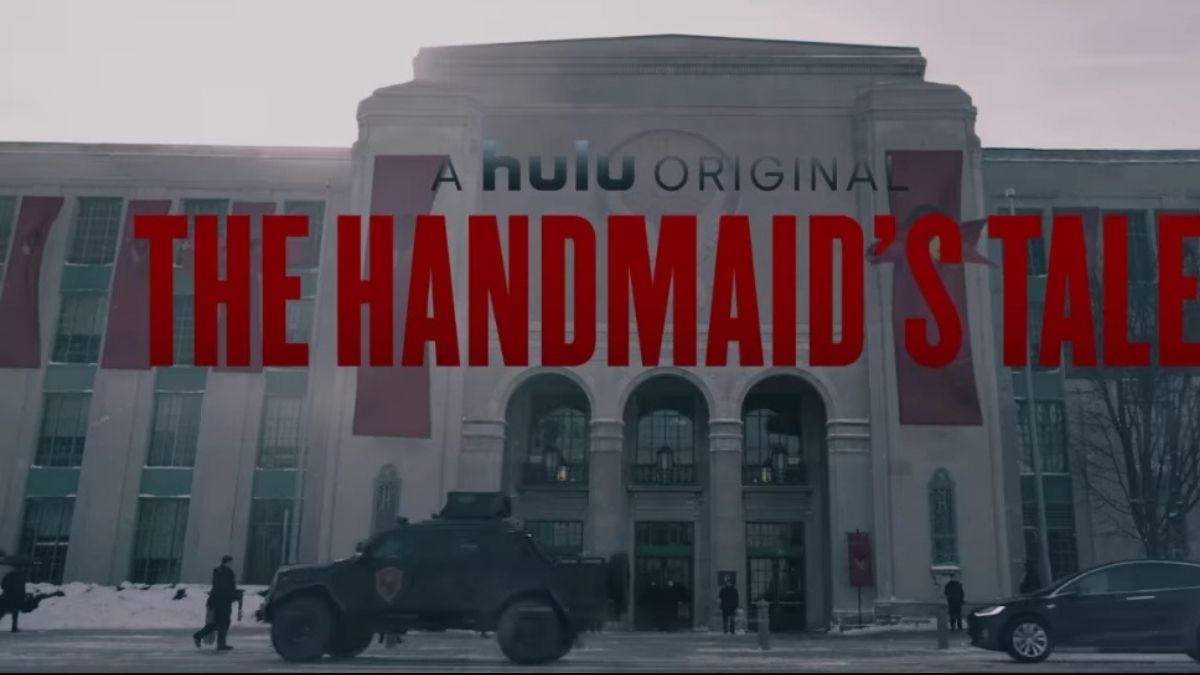 The Handmaid’s Tale official Instagram account has released a very novel-concept video and we are absolutely in awe of it.

The video opens with the line, “The time we filmed it, I thought it would be an impossibility. How wrong I was.”

Here are some beautiful recapsulations:

Before Gilead has been established, Fred gets a text message, informing him of the three separate attacks on the Congress, the White House and the Court.

Then we see Serena telling June not to get out of that room. That scene just is a trailer of their relation.

June working at Lincoln Memorial with Serena was also a moment to cherish.

Moira with the baby in her hand confronting Serena is also a scene to remember.

Then the video closes with ‘New Episodes On Wednesday.Only on Hulu.’

We know that fans are in complete awe of the newly released Season 4 of The Handmaid’s Tale.

President Biden tweets, “Our goal by July 4th is to have 70% of adult Americans with at least one shot”